Bow Fiddle Rock is a natural sea arch near Portknockie. It's steep folded sides and rock arch which resembles a fiddle bow tip. A great place to visit for a day out. Short walk to scenic view. 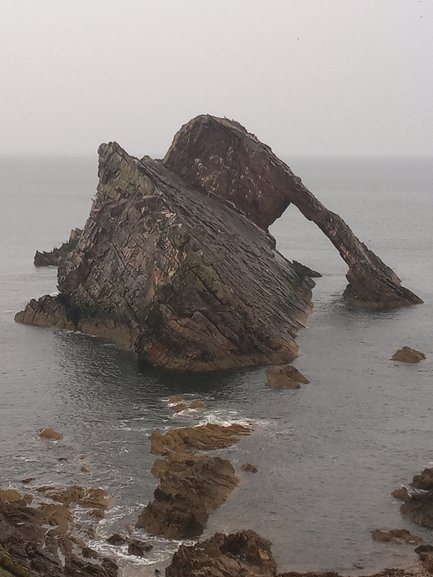 Walking from Gardenstown to Crovie along the sea front is a 2.1 miles. The coast path hugs the cliffs on one side and the sea on the other side. Also there's a cafe at Gardenstown and parking. 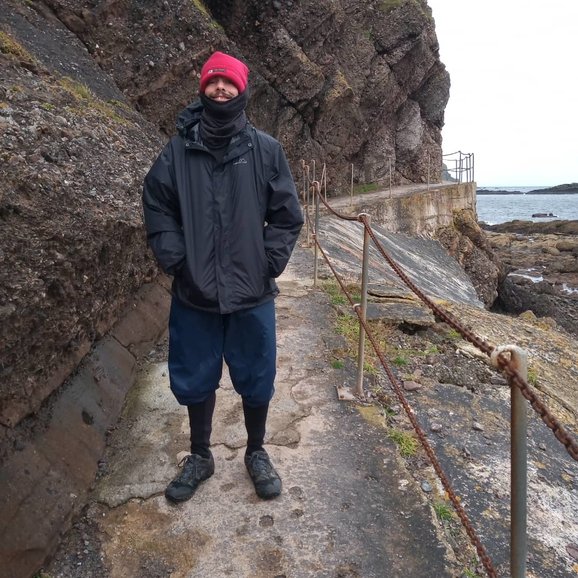 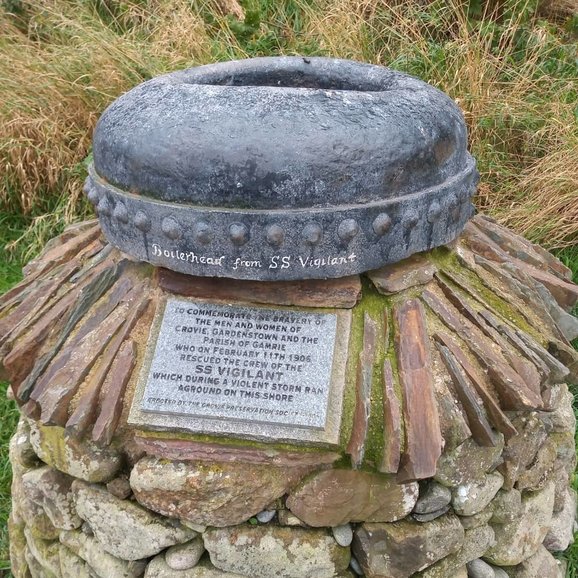 The old harbor dates back to the 17th century and is the oldest on the a Moray Firth. New harbor was built in 1825 for the growing herring fishery.
Portsoy, notably the harbour, has featured in BBC dramas The Camerons, The Shutter Falls and Peaky Blinders. The 2016 remake film Whisky Galore. 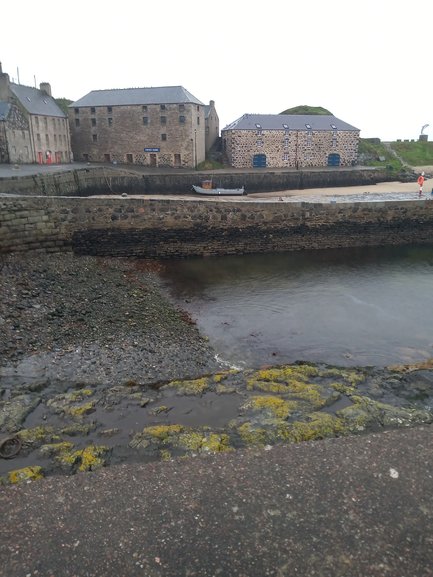 National cycle route 1 travel through Banff before going inland heading towards Aberdeen. Great town to visit and have a walk around. Café, bakery, B&B and alot more. 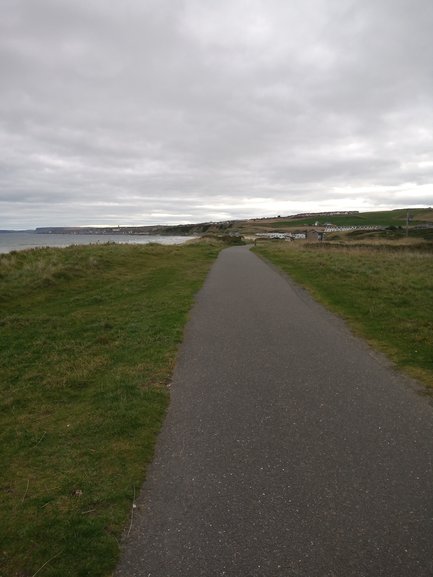 Great places to visit, lots of walking and sightseeing to do in a day trips.

Hi, I'm David and I love traveling and exploring the world 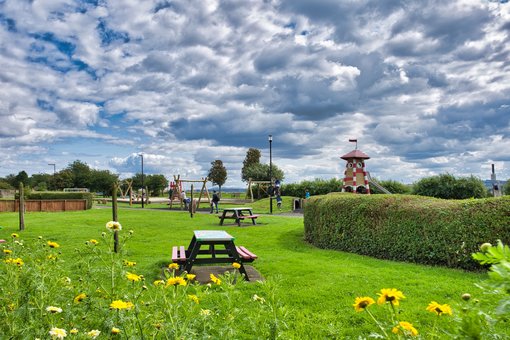 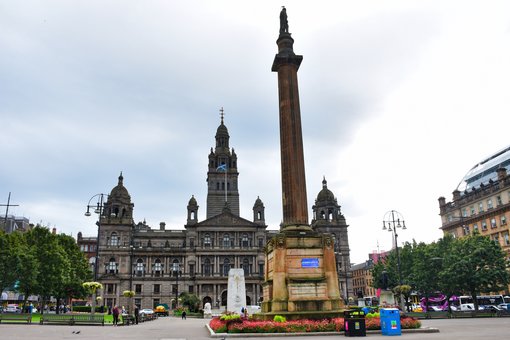 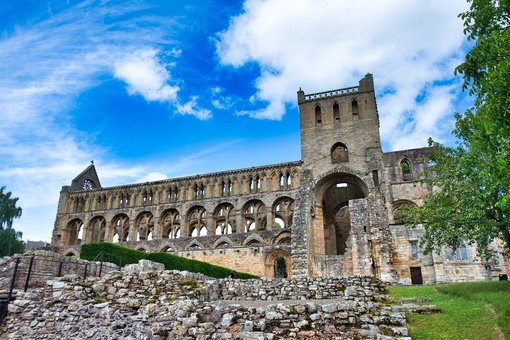