On my way to Copàn﻿ through Nicaragua and Honduras I have visited the cities of Riva, Ometepe, Granada and Leon. Crossing Nicaragua is an adventure in itself mainly because of the untouched landscapes and beautiful nature. 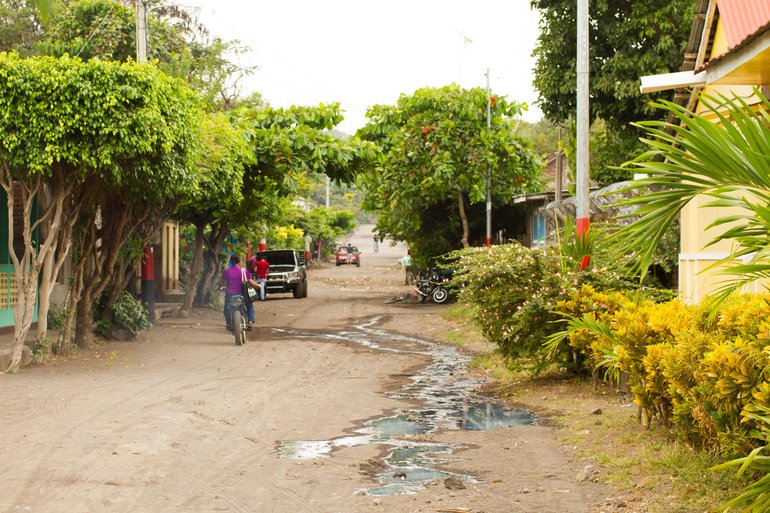 The summit of Volcano Concepción (1610 m) is evidence of its active state. The volcano is the second highest and one of the most perfectly shaped volcanoes of the Americas; however, it is a safe place by European standards and with respect to other volcanoes. 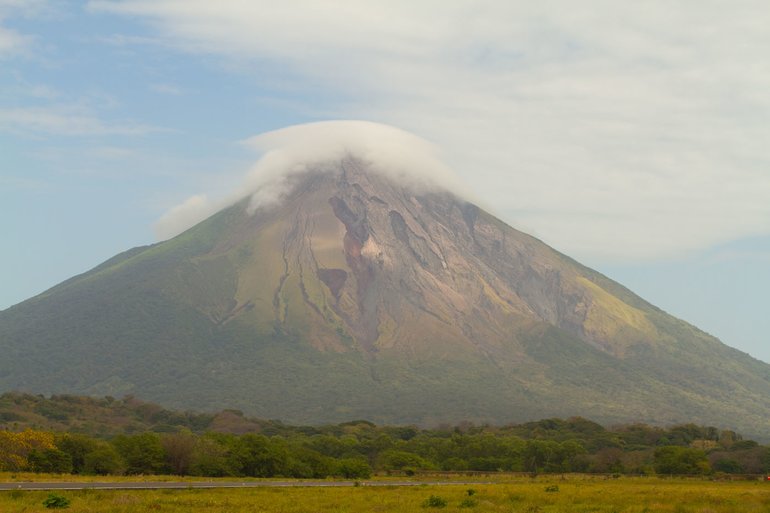 Ometepe actually consists of two islands joined by a narrow isthmus 2 miles (3 km) in length, it emerges from the the Cocibolca, the great Lake of Nicaragua. The island is a mesmerizing place, entrenched in history, and full of stunning sights and activities. The island’s land is fertile and largely forested; coffee and tobacco are the principal products. Alta Gracia and Moyogalpa are the island’s main towns. 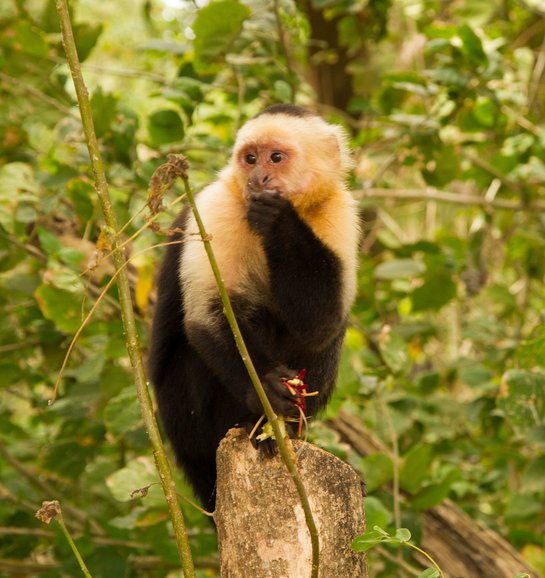 Past Indian inhabitants regarded it as their promised land and a sacred island. Chorotega, Nahuatl and Mayans left a multitude of pre-Columbian artifacts spread all over the island. Due to the many petroglyphs and stone idols carved into basalt boulders Ometepe is considered one of the great rock art areas of the world.

I suggest you to make Granada your base because transport, accommodation, and food are cheaper; additionally, locals will easily arrange you small wildlife trips during transfers. 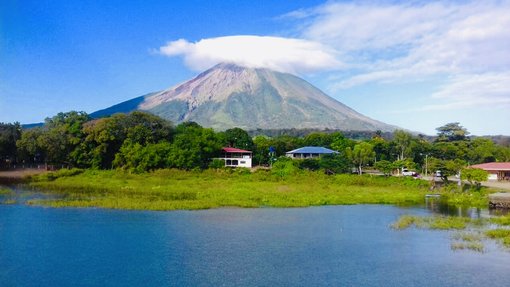 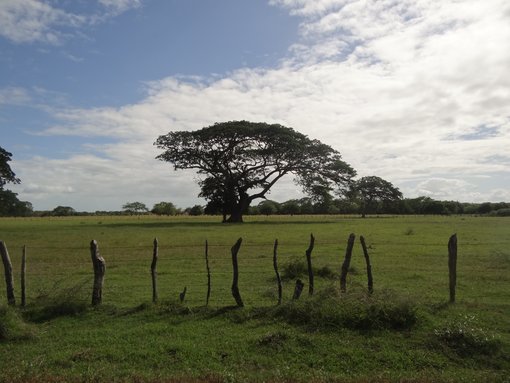 Feel the adrenaline boarding a volcano! Climb a steep and ‘difficult to walk’ volcano of 500 meters high and descend it in less than 10 minutes!

The most colorful and folkloric town in Nicaragua is Masaya. Hand-made wooden, leather, and cotton products as clothing, shoes, bags, decorations, and souvenirs fill the Masaya Market as well as traditional meals and beverages. Add an ounce of adventure by visiting an active volcano standing right in front of the lava lake at its crater.