The best way in my opinion is the method I used throughout my whole 6 month backpacking trip. As long as you have a MasterCard or Visa credit card (not debit), you can draw out cash from ATMs virtually anywhere in the world without being charged a transaction fee – same goes for traveller cards like Revolut and Monzo. However, unlike the UK’s ATMs, most ATM machines charge a service fee of a couple of pounds, which they will warn you of before you draw money out. So it won’t normally be completely free but it’s worth it in the sense that you don’t have to bring a big wad of cash along with you that you bought before you arrived. Drawing out smaller amounts of cash every week means that if it is stolen or pickpocketed (common in busy towns and cities) then at least you haven’t just lost your whole budget for your time in the country.

If you’re only due to be away for 1-2 weeks, exchanging your cash before you go is definitely the best idea. It’s the cheapest way because you don’t have to pay transaction fees or service fees and it saves you from having to get cash out in an unknown place, although you must just be careful handling a large amount of cash – if you have a safety deposit box in your hotel room, which most places do now, make sure you use it. Alternatively in a hostel, you’ll usually have a locker you can keep your valuables in.

If you unfortunately get into a situation where either you run out of money and need someone from home to send you some, or if your bank card gets frozen or declined for whatever reason, you may have to resort to using Western Union. Someone from home must pop into a Western Union shop and deposit an amount of money for you, plus a service fee which can be up to 10%, then you pop into another Western Union shop nearby to receive the money in cash. It’s helpful in an emergency but it can be very expensive.

Piece of advice when paying by card abroad: If you’re asked if you want to pay in their currency or yours, always pay in theirs, because paying in your own currency allows that particular business (eg. restaurant, hotel) to set their own conversion rates, which will of course be higher than the banks’. 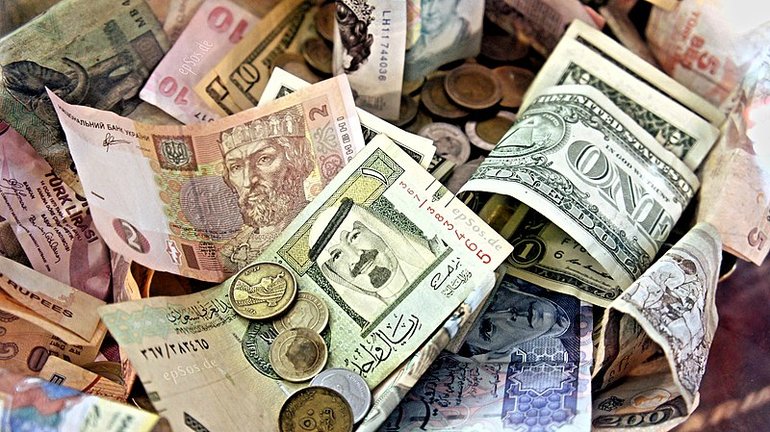 I'm a passionate traveller with so many tips and stories I'm dying to share with prospective travellers. I truly believe everyone should see the world because it can make your heart richer, so I want to give you the information and advice you need to get going. You can follow along with more content over on my blog! As well as exploring new places all my life, I recently returned from a 6 month backpacking trip around Southeast Asia, Australia and New Zealand. On this trip, I learnt sooo much about myself and about the world. 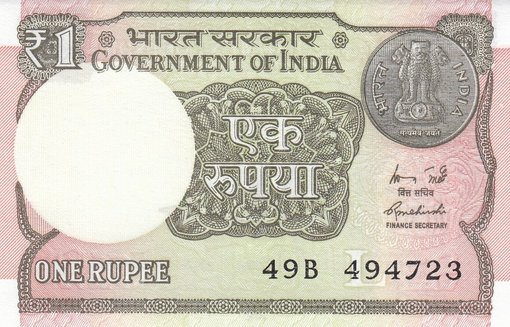 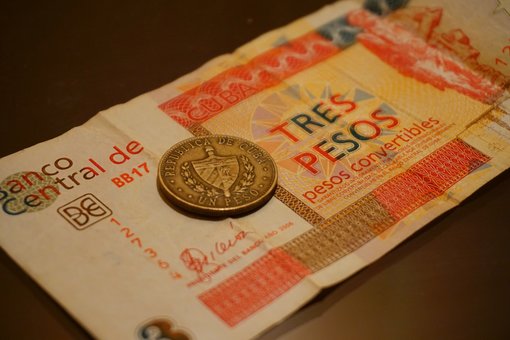