Banking in India has become quite easy now. ATMs are found in many cities in India except for the very small towns. Major international credit cards are widely accepted in the cities.

Changing money in India especially in bigger metros is quite simple as there are many accredited money changers and most banks to change money. Money changers are open 24 hours at the airports and in hotels. 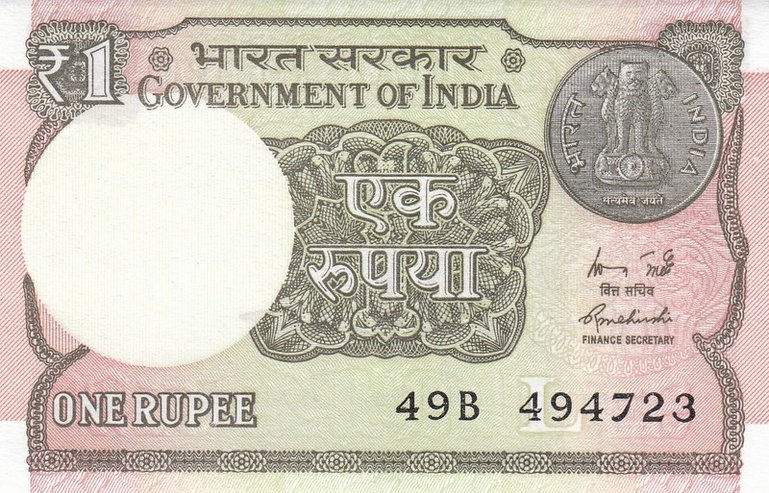 Pictures are a copyright work of the Government of India, source Wikipedia. 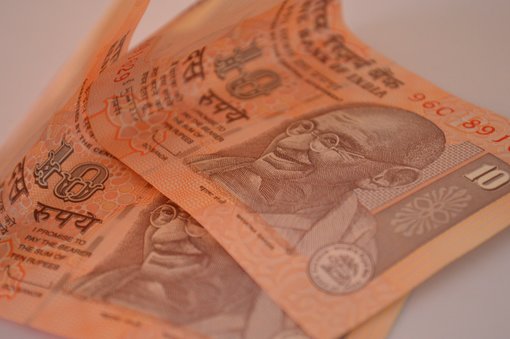