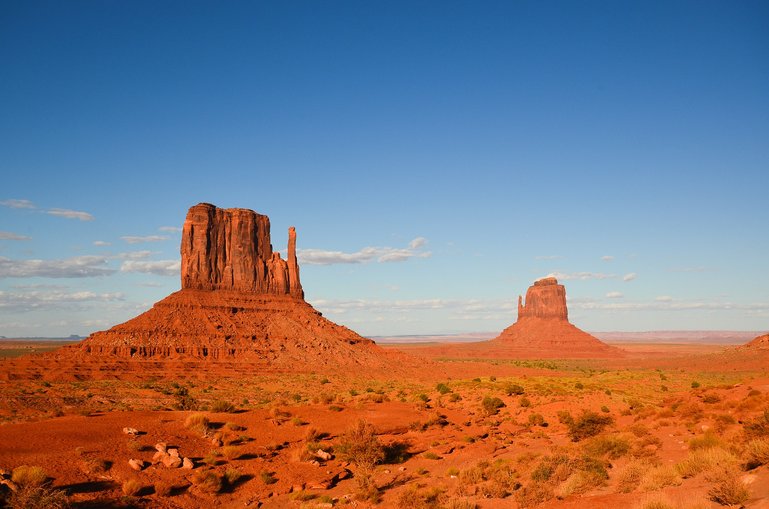 There are three ways to approach touring the Colorado Plateau 1] The best is to do what we did 22 years ago-- retire here and go sightseeing, long and often; 2] the quick tour-- blow your mind with short visits to many places; and 3] in depth digestion of a small handful of the possibilities. Don't think of visiting Zion or Moab or whatever. Think of visiting the Colorado Plateau and then start narrowing it down with the big picture in mind.

The Colorado Plateau was created on the floor of a great inland sea. Then tectonic action started raising the sea bed until it now reaches 10,000 ft above sea level. Most of the sea bed was sandstone, colored by the minerals transported to the sea by erosion (UT Rt 9 in Zion National Park runs through a section of petrified sand dunes in red, white, and yellow). Because of this uplift, it is not correct to say the Grand Canyon was carved down through the rock by the Colorado River. The river stayed in the same place while the surrounding land pushed up higher than the river, but the rise was so slow that the river maitnationed its position by eroding the gradually rising rock-- the Colorado Plateau is a geologic marvel.

It helps to understand what the Grand Staircase is. Its a series of increasingly
higher plateaus piled one on top of another, much like a flight of stairs looks, but on a vast scale. The bottom step is the bottom of the Colorado River, about 300 ft above sea level The top step is 10,000 ft above sea level at Boulder Mountain/ Aquarius Plateau, a place so big that it was discovered twice and given different names because the early explorers couldn't conceive of land forms this vast.

Getting the most out of a visit to the Colorado Plateau requires advanced planning on a large scale. To get started, here's a list of the National Parks and National Monuments from the National Park Service.

National Parks (from south to north to south clockwise): 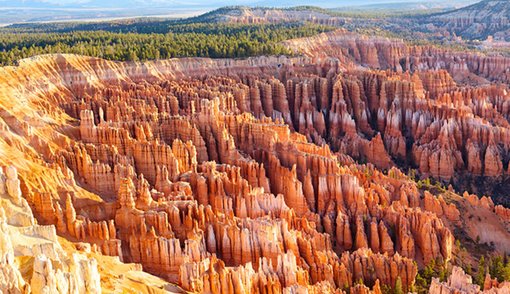