How to navigate the Avatar ride at Disney’s Animal Kingdom

Most people choose to go to Disney’s Animal Kingdom theme park for the Avatar ride. It’s new, it’s amazing, and I totally get it. I wanted to see what the fuss was all about. The advice that I was given is to go straight to that line in the morning so I don’t miss my chance. We got there about one hour after the the parked opened and the line was already over 4 hours long!!! While I waited in line I thought about what advice I would give other people in relation to this. 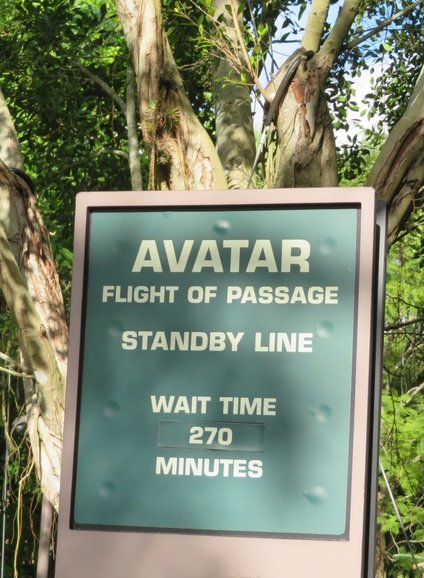 Here are a few tips and facts you should know about the Avatar ride:

1. Get there as early as possible

Preferably when the park opens in the morning. Maybe you’re lucky enough to grab a free fast pass for the Avatar ride or another one if you want.

If there are a few of you, a good idea would be to take turns standing in line so the rest of you can go to other rides that don’t have such long lines. Stay connected via the free WiFi. Pay attention to where a sign says everyone should be in line after that point.

In the morning everyone goes to that ride because it is the most popular one and some people go there just for that. In the afternoon however the line is much shorter. It was at least twice at short when we went for the second time.

4. If it is supposed to rain, go to this ride before it starts raining

It is an inside ride so a lot of people may go there when it starts raining. Or if it stops raining in the evening but before the park closes, that's when a lot of people have already left and the line is shorter.

5. The line is much longer than it seems

The line on the outside is not all there is. There’s a lot on the inside as well and from the outside it’s not quite clear how long the line actually is. We contemplated leaving the line a few times because every time we felt like it’s almost over we realised there is one more room.

6. There’s no single rider line for this one

At least I don’t think there is. Otherwise we would have gone.

7. People with fast passes don’t wait at all

That’s part of the problem. When people with fast passes come, they wouldn’t make them wait one bit which is why the last portion of the wait was unbearable. That’s my only complaint, they could have made them wait a couple of minutes at least so the other line could move as well. Sometimes they would let only 2-3 people pass from the regular line which is why we waited in the last room for at least one hour if not two.

8. You need snacks and water

Since the line is so long you’ll probably need some snacks and definitely water. Also maybe a hat to cover your head in the sun.

9. Once you're in line they won't ask you to leave even if the park is closing

That's what we did! We went for a second time at the end of the day and we left the park about 30 min later. Keep in mind, I don't know if that was because people complained earlier (see nr. 7) or if they do that all the time, but I suggest risking it only after you've already gone once.

Lastly, if you are prepared, it is definitely worth it.
I wasn’t prepared for all of this and I got really annoyed a few times and I was angry and wanted to complain multiple times because of their attitude towards everyone in the regular line (I wasn’t the only one). However, after the ride I almost forgot all about that, I was euphoric, which is why I decided to go a second time at the end of the day.
So don’t let all that stop you from going, it’s the best ride I’ve ever been on and it’s something out of this world - out of Pandora to be exact. ;)

Hi, my name is Crina! I'm 24 years old. I love traveling and I love photography! Most of all, I love combining them. My first trip abroad was when I was 8 months old and since then I've had at least one trip a year, although recently - much more. That's why I decided to start sharing my stories and my tips with other people. My favourite quote is: “Take only memories, leave only footprints”. - Chief Seattle 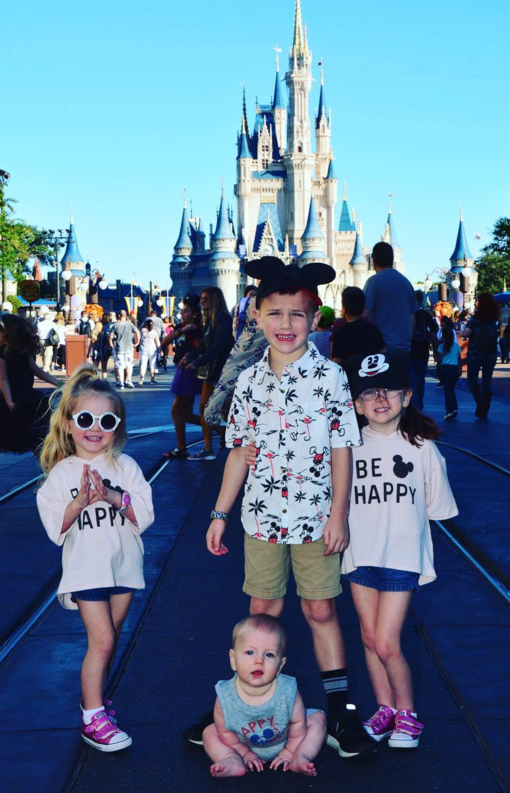 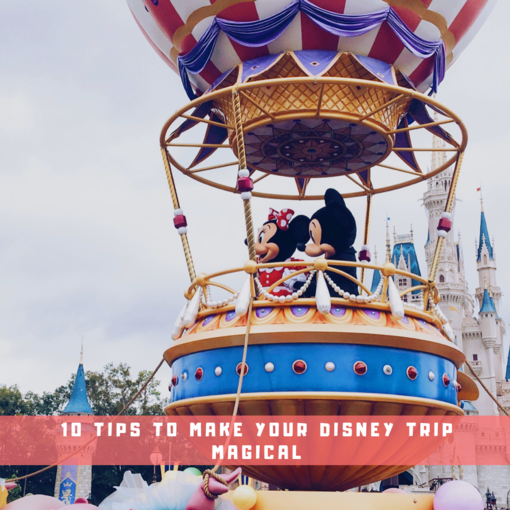 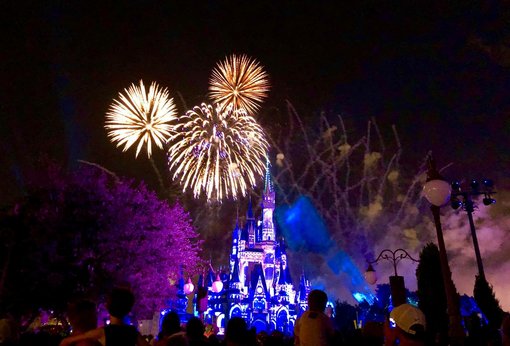