Have you ever thought about researching your next trip to Venice by diving into a novel? Of revisiting a trip you have made through the eyes of an author (especially now when we can't travel)?

Here we list 5 top reads (across a selection of different genres) that will transport you to the Lagoon City:

1. Death at La Fenice by Donna Leon (the first in 30 novels - to date - that are firmly set in the city)

The twisted maze of Venice's canals has always been shrouded in mystery. Even the celebrated opera house, La Fenice, has seen its share of death ... but none so horrific and violent as that of world-famous conductor, Maestro Helmut Wellauer, who was poisoned during a performance of La Traviata. Even Commissario of Police, Guido Brunetti, used to the labyrinthine corruptions of the city, is shocked at the number of enemies Wellauer has made on his way to the top - but just how many have motive enough for murder? The beauty of Venice is crumbling. But evil is one thing that will never erode with age.

Taking the fire that destroyed the Fenice theatre in 1996 as his starting point, John Berendt creates a unique and unforgettable portrait of Venice and its extraordinary inhabitants. Beneath the exquisite facade of the world's most beautiful historic city, scandal, corruption and venality are rampant, and John Berendt is a master at seeking them out. Ezra Pound and his mistress, Olga: poet Mario Stefani: the Rat Man of Treviso: or Mario Moro – self-styled carabiniere, fireman, soldier or airman, depending on the day of the week.

3. In The Company of the Courtesan by Sarah Dunant

1527. While the Papal city of Rome burns – brutally sacked by an invading army including Protestant heretics – two of her most interesting and wily citizens slip away, their stomachs churning on the jewels they have swallowed as the enemy breaks down their doors. Though almost as damaged as their beloved city, Fiammetta Bianchini and Bucino Teodoldi – a fabulous courtesan and her dwarf companion – are already planning their future. They head for the shimmering beauty of Venice, a honey pot of wealth and trade where they start to rebuild their business. As a partnership they are invincible: Bucino, clever with a sharp eye and a wicked tongue and Fiammetta, beautiful and shrewd, trained from birth to charm, entertain and satisfy men who have the money to support her. Venice, however, is a city which holds its own temptations. From the admiring Turk in search of human novelties for his Sultan's court, to the searing passion of a young lover who wants more than his allotted nights. But the greatest challenge comes from a young blind woman, a purveyor of health and beauty, who insinuates her way into their lives with devastating consequences for them all.

A game of cross and double-cross in Venice, one of the most beautiful cities on earth.
From his office on the Street of the Assassins, Nathan Sutherland enjoys a steady but unexciting life translating Italian DIY manuals. All this changes dramatically when he is offered a large sum of money to look after a small package containing an extremely valuable antique prayer book illustrated by a Venetian master. But is it a stolen masterpiece - or a brilliant fake?
Unknown to Nathan, from a vast mansion on the Grand Canal twin brothers Domenico and Arcangelo Moro, motivated by nothing more than mutual hatred, have been playing out a complex game of art theft for twenty years. And now Nathan finds himself unwittingly drawn into their deadly business . . .

5. The Cemetery of Secrets by David Hewson

The Cemetery of Secrets is an atmospheric mystery by the bestselling author of The Killing, David Hewson.
In the ancient burial ground of San Michele on an island off Venice, a young woman's casket is prised open, an object wrenched from her hands, and an extraordinary story begins.
Young academic Daniel Forster arrives in Venice working for the summer in the library of a private collector. When his employer sends him to buy a stolen violin from a petty thief, he ignites a chain of violence, deception, intrigue and murder. Daniel is drawn into the police investigation surrounding a beautiful woman, a mysterious palazzo and a lost musical masterpiece dating back to 1733.
Separated by centuries, two tales of passion, betrayal and danger collide transporting the reader from the intrigue of Vivaldi's Venice to the gritty world of a modern detective. From the genius of prodigy to the greed of a killer, The Cemetery of Secrets builds to a shattering crescendo – and one last, breathtaking surprise. 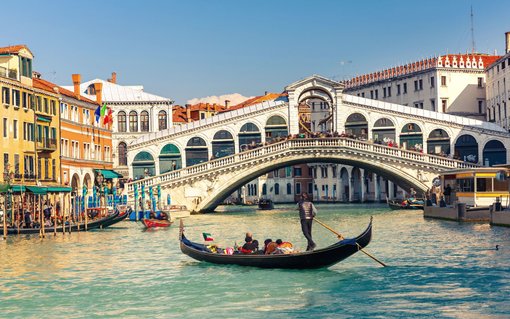 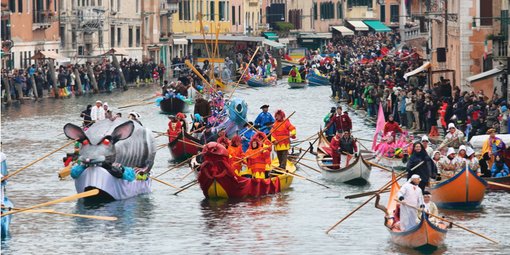 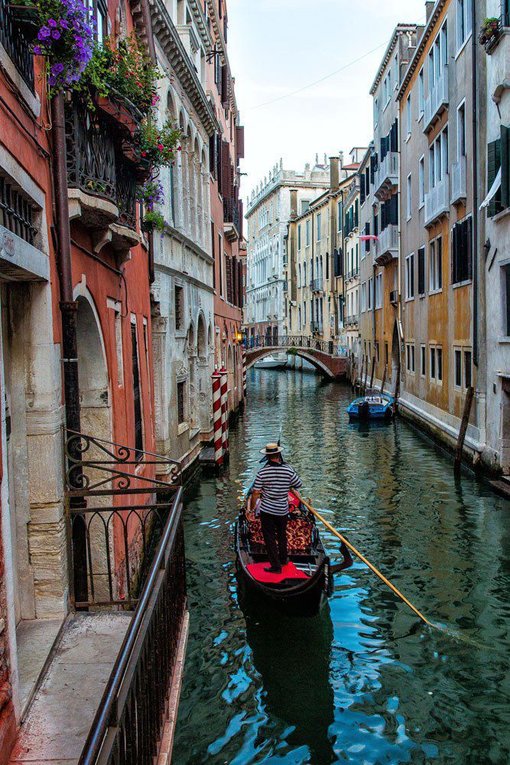 Naples-Ravello transfer (car service) with a stop in Pompeii