How to Hail a Taxi in Rome

Have you ever tried to hail a taxi in Rome? As a Canadian traveler, I was shocked when none would stop for me. I flailed my arms like an inflatable tube man in front of a car dealership, and nothing happened. Little did I know, taxis in Rome are instructed to only pick up people at designated taxi pickup points or official taxi ranks, where people queue up for passing taxis. Otherwise, you have to call in a pickup or use a taxi app such as Free Now or ItTaxi. Uber only offers black car service in Rome.

As for tipping, it is typical for Italians to round up the change for taxi fare. For example, if the total is € 8.25 euros, you may pay with € 9 euros. Also, it is common to add € 1 or € 2 euros per piece of baggage that the driver has to help load into his or her trunk. 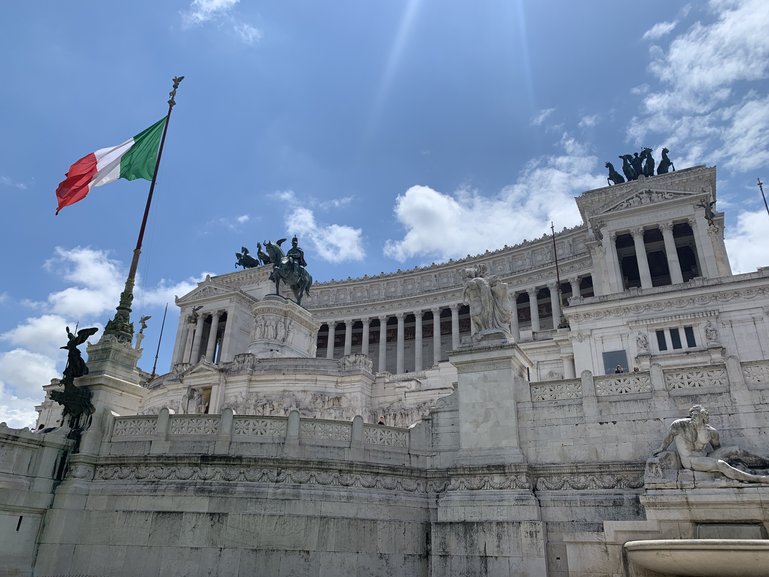 Hi! My name is Misha. I work as a tech industry executive and freelance sales consultant with a passion for food and travel. I love to tell stories about destinations with a focus on showcasing delicious eats. Follow along on my adventures with my travel companions – my fiancé Andrew, cockapoo Chester (@cheeseychester), family, and friends! 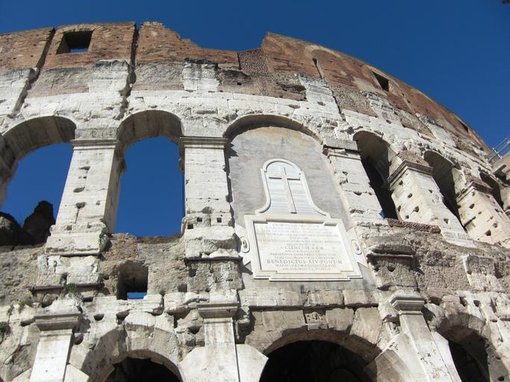 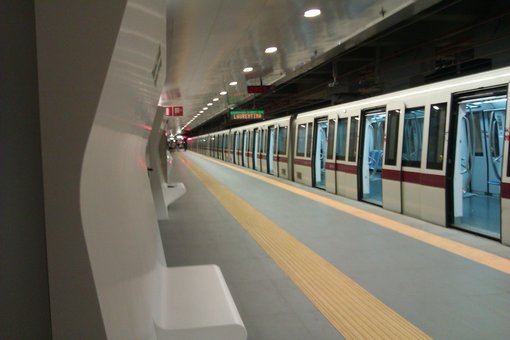 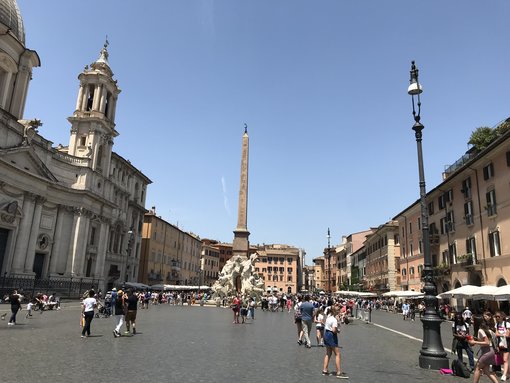