Ten Unmissable Things to Do in Peru

Our most recent trip to South America was last year, when we finally made it to Colombia. Indeed, it's been a while since we were in Peru, but it's a country that impressed us deeply. For a start, it is incredibly diverse. From scorching deserts to steamy jungles, captivating colonial cities to incredible wildlife, Peru has it all. In fact, it offers a perfect balance of adventure and culture. If it weren't for the fact that we have so many other places we are longing to visit, we would definitely return. Our trip to Peru was one of our most memorable. If you have ever considered heading there yourself, we highly recommend it! Here are ten unmissable experiences to have in Peru!

Hiking the Inca Trail was one of our greatest travel experiences ever! Despite suffering from a little altitude sickness, are both so glad that we did it. The hike consists of 26 miles of mountains, cloud forests, sub-tropical jungle and, of course, Inca ruins. There was great camaraderie in our group and the feeling of achievement when we finally reached the ‘Lost City of the Incas' was unforgettable. We did our trek with Peru Treks who were excellent. 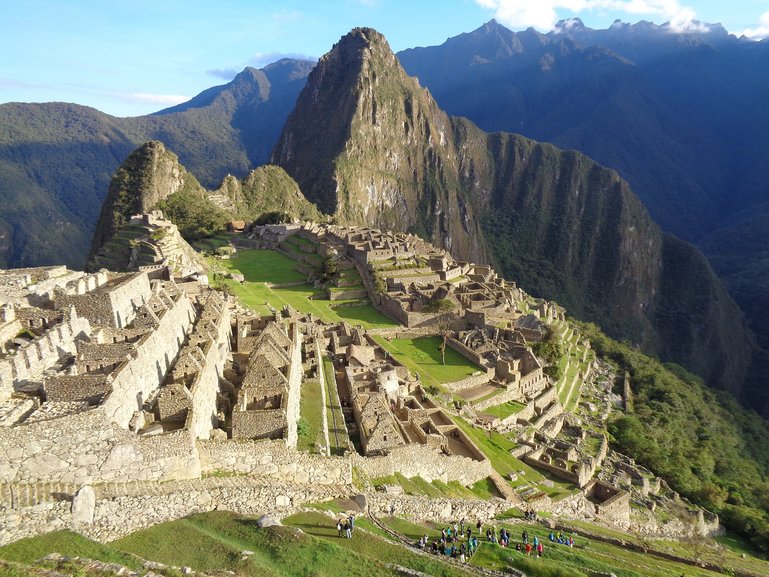 2) Explore the Capital of Lima

Lima is the third largest city of the Americas and is situated on the Pacific coast. We stayed in Miraflores, a safe area of the city which is adjacent to the beach and has plenty of amenities. Barranco is Lima's hippest neighbourhood. If you love street art, as we do, it's the best place to take in the city's most colourful creations. Both neighbourhoods are home to the many excellent cafes and restaurants that make up Lima's flourishing food scene. The historic zocalo, Plaza de Armas, lies in the heart of the city. It is close to many attractions including the cathedral and other buildings of historical importance. 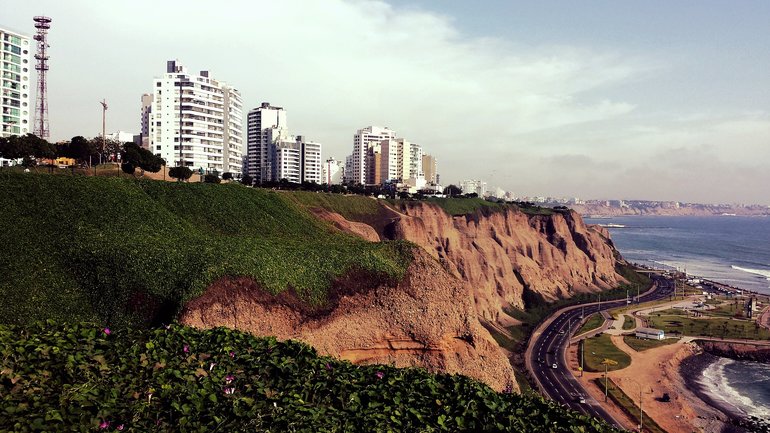 3) Go Sandboarding in the Peruvian Desert

Huacachina, just a half and hour's drive from the city of Trujillo, is the best place in the country to try the exhilarating activity of sandboarding. The small desert oasis is home to a cluster of backpacker hostels, boutique hotels, bars and restaurants. Although it takes practise before it's possible to actually stand on the board (easy if you are a snowboarder!) it is just as much fun to sit or lay on the board. There is nothing quite like the thrill of hurtling down the sand dunes at full speed. Tours (which include a basic lesson) can be taken from either Trujillo or Huacachina. 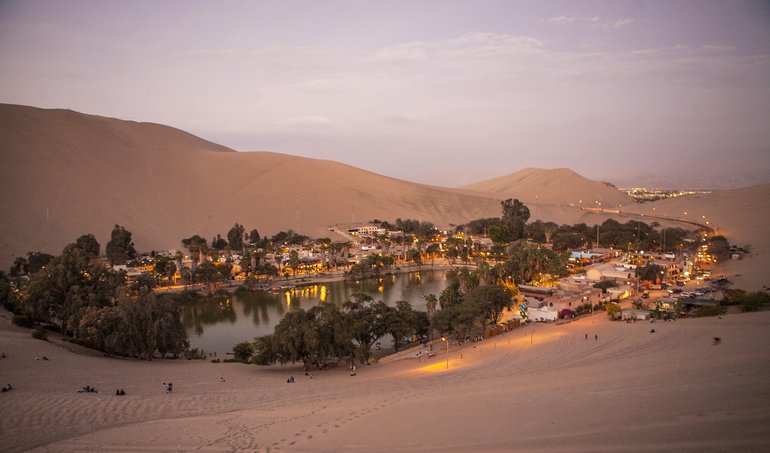 Lake Titicaca, situated on the Peru/Bolivia border, is the highest navigable lake in the world and the largest lake in South America. It is also home to the unique floating islands, which are constructed using the braided roots of reeds. The Uru Chullini tribe, who live on the islands, continuously add the reeds (known as totora) which grow on the banks of the river. There are over forty floating islands. Additionally, the island of Taquile is known for its community of male knitters and a rural lifestyle which hasn't changed for centuries. There are around 2,000 residents and traditional dress is still worn. It's a fascinating place to explore, with trails that lead all over the hilly landscape. 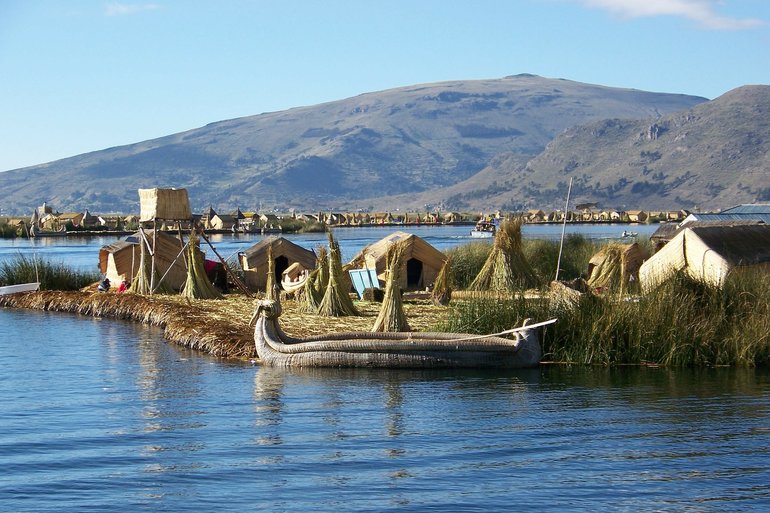 5) Discover the Delights of Arequipa

We were quite taken with the city of Arequipa, otherwise known as ‘The White City'. Surrounded by three volcanoes, it's a beautiful colonial city with a magnificent central plaza. What's more – there are no shortage of things to do. We loved exploring the courtyards and passageways of the Monasterio de Santa Catalina, a stunning monastery built in 1579, which is still lived in by a few nuns. We also went to visit Juanita, the ice maiden at Museo Santuarios Andinos. Juanita is the well-preserved body of a teenage girl who was offered to the Inca Gods as a sacrifice in the 15th century. The highlight of our stay, however, was a thrilling white-water rafting trip at nearby Rio Chili, which flows through the walls of a volcanic canyon. 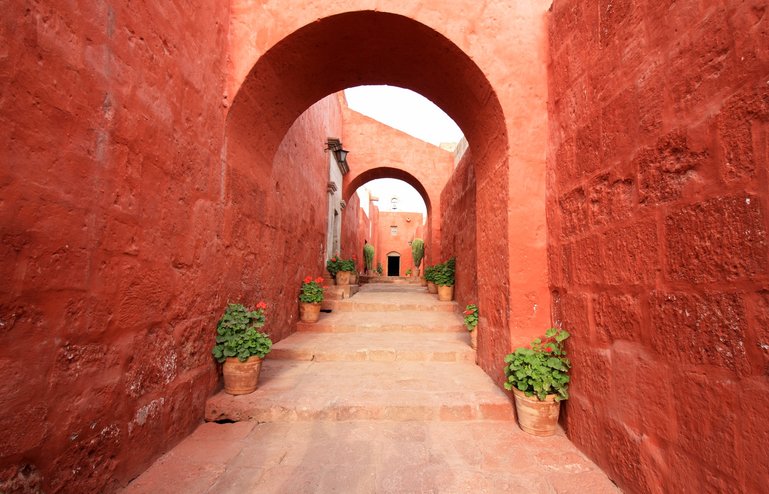 6) Head into the Heart of the Peruvian Amazon

The port city of Iquitos, in the north of Peru, is the world's largest city which cannot be accessed by road. Indeed, the only way to reach the city is by air or alternatively, for the adventurous traveller, by river. Iquitos makes an ideal base from which to explore the Amazon basin (tours can be arranged) and the city itself. A visit to Belen Market is an intense experience and a total assault on the senses, while the stilted village can be visited by foot or boat. The riverfront in Iquitos, with its small cafes and bars, is a pleasant place to stroll. It's especially scenic at sunset when the sun casts an orange glow over the city.

7) Hang out in the Desert Coastal Town of Paracas

This dusty little town on the Pacific Ocean is somewhat ramshackle, but the main reason that people head there is to take a boat trip to Islas Ballestas. Numerous sea lions, Humboldt penguins and blue-footed boobies can be seen on the rocky outcrops of the Paracas National Reserve. In addition to taking a boat trip, the national reserve can be explored by bike, beach buggy or as we did it, in a camper van. This is where the desert meets the ocean and the landscapes are stunning.

8) Walk the Ancient Streets of Cusco

Former capital of the Inca Empire, Cusco, is situated high in the Andes and is gateway to Machu Picchu. The city is rich in culture and frequent colourful festivals take place in Plaza de Armas. The hilly cobbled streets are fascinating to explore and steeped in history. There are restaurants, cafes and bars galore and shopping opportunities abound. Nearby Sacsayhuaman, a UNESCO World Heritage Site and remainder of a fort, is a twenty-minute walk from the city. Remarkably intact, it's a fine example of Incan engineering. We stayed at Rumi Punku, an excellent mid-range hotel with lots of character. 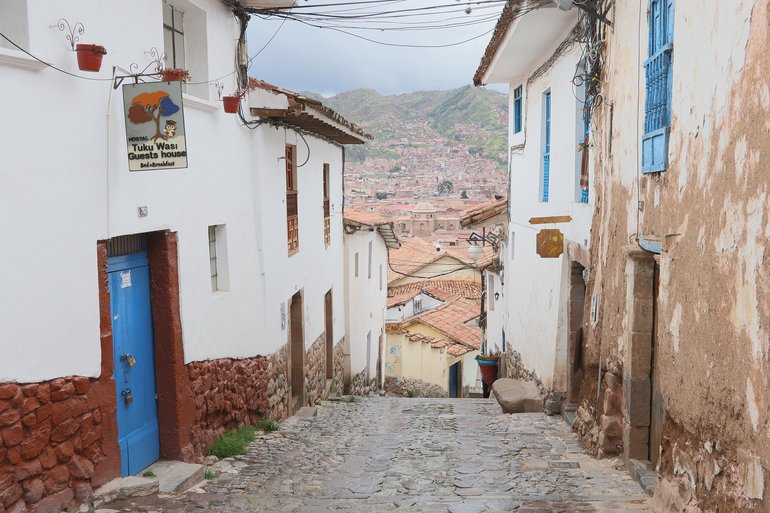 9) Fly over the Nazca Lines

Not far from the town of the same name, the mysterious Nazca Lines can be seen etched into the desert from the air. Images include a hummingbird, a spider and a monkey, but in total, there are around seventy spread across a vast area. There are a wide range of theories as to how and why the lines appeared. One of the theories is that they were carved 2,500 years ago in order to please the gods. Another is that aliens were responsible. Our flight over the Nazca Lines in a small plane was spectacular (despite feeling a little sick from the rapid twists and turns). Whilst in Nazca, it's also worth going to Chauchilla Cemetery which is situated in the middle of the desert where you can view mummified bodies. The cemetery dates back to 1000 AD. 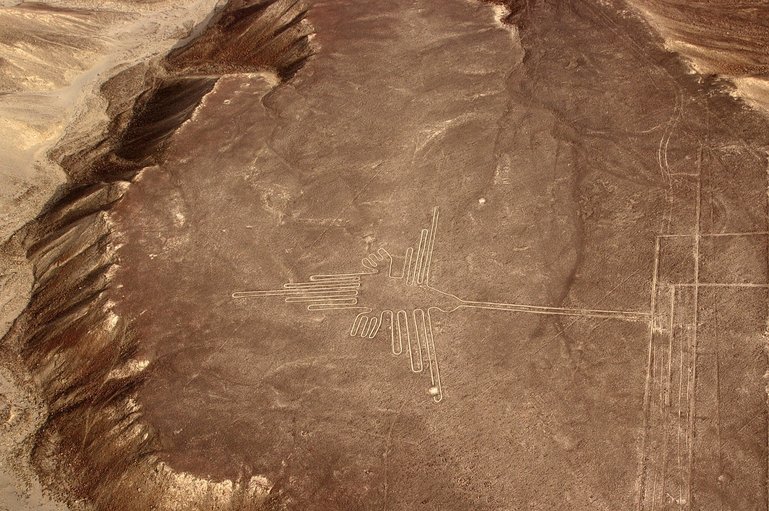 10) Barter for a Bargain at Pisac Market

There are excellent markets all over Peru, but we particularly loved the sprawling market at Pisac, located about sixteen miles from Cusco. It is at its busiest on a Sunday when indigenous Quechua folk from the surroundings arrive to sell their produce. Throughout the week, the market is a riot of colours and stalls sell jewellery, blankets, clothing and souvenirs. It is also a great place to try some local cuisine including freshly made empanadas. There are several restaurants, including one with a terrace which overlooks the action.

not necessarily a bargain, but diner of frest caught Chilean Sea Bass is essential. 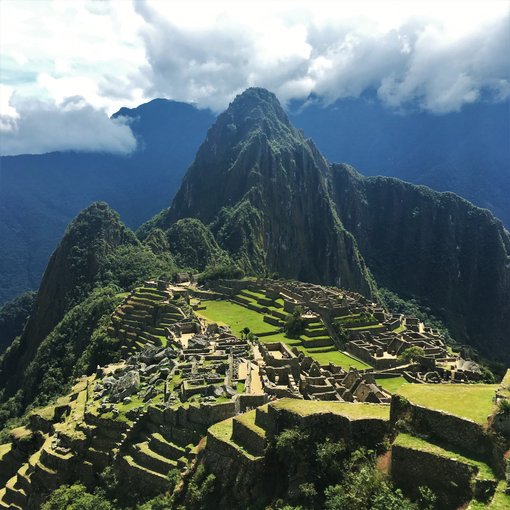 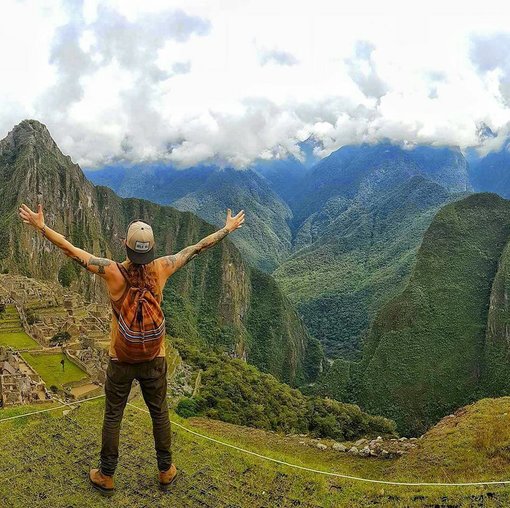 5 Lessons I Learned Travelling In Peru 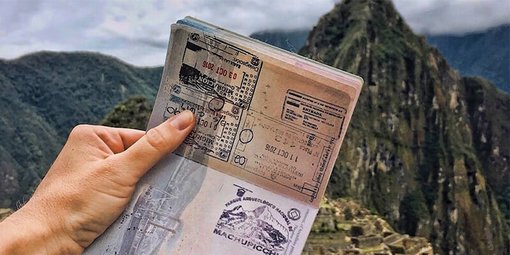 Entrance tickets to Machu Picchu, which one to buy?

If you want to live the adventure of your trip to Machu Picchu round trip at a lower cost this tour is perfect for you, visit the citadel of Machu Picchu. and enjoy the wonderful landscapes and take the best panoramic pictures of an unparalleled route, in addition, you will have continuous assistance with our 24 hours service.

Full Day sightseeing and exploring the wildlife in Peru

In this full day, you will experience the adventure at the maximum, as well as you will learn a lot about the protection of the flora and fauna in the Amazon rainforest of Peru. By booking your jungle tour with JG Expeditions Tours and Yacumama Lodge, we guarantee your safety and all the tours to make your jungle experience an unforgettable memory.