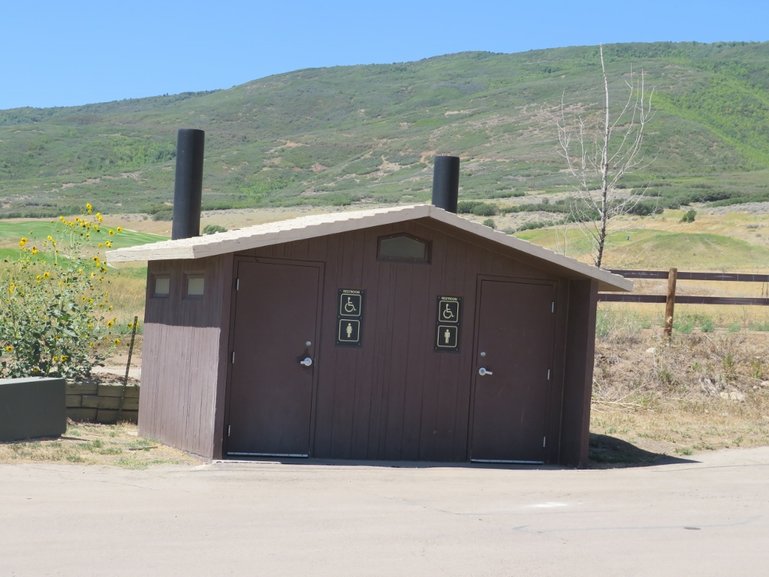 Many National Parks (and national monuments and state parks) are located in the boonies. Running water is not universal, but outhouses are. Although Congressional Republicans have starved the Parks' maintenance budget for decades, most parks have updated the ubiquitous outhouse. Although not luxury elimination, the 21st C outhouse is a considerable improvement over its predecessor, essentially a hole in board sitting over a bigger hole in the ground. These things really stank, especially in hot summer months. The 21st C outhouse made considerable improvements by applying science to eliminating the smell of eliminated human wastes.

The photo shows an example of a high end 21st C outhouse. High end because it is a duplex where separate structures for two stalls share a common wall. Lesser quality outhouses have multiple stalls contained within a single room building. Two considerations determine the design of the 21st C outhouse. First, it is defensive to reduce vandalism. Note the small, high windows-- hard to break, and if broken, difficult access to the interior. Solid metal doors with heavy duty locks. Concrete walls. But of most interest to tourists and other users, is the modern outhouse ventilation system. Note the Chimneys. These attach to the cement lined (to prevent ground water contamination) poop pit dicegtly below the toilet seat. The windows won't open. The chimneys provide the only air circulation in the outhouse-- air comes in through the cracks around the door, is pulled down through the toilet and exits the pit by way of the chimney, This greatly reduces the stink inside outhouse.

This method of circulating air through a building is called the chimney effect. It is not new. George Washington used on Mt Vernon. The cupola on the roof at Mt Vernon circulates air through the house in the same manner the air circulates through the 21st C outhouse.

Note to foreign visitors to the USA who may not know what an outhouse is
Its an outdoor toilet (WC, toilette) without running water for flushing. Many have running water sinks. Some don't. There are large areas of the USA with so few people that providing a sewer system to a remote park is prohibitively expensive. For example, Capitol Reef National Park is located in Utah's Garfield (a US President) County, 5,205 sq miles with a population density below one person per sq mile. The population density of London is 11,706 per sq. mile. A large square concrete box, open at the top, sits underground below the toilet seat. When full of collected human waste and toilette paper, a large tank truck with a big hose and a powerful pump, known as a "honey wagon". comes and sucks out a lot of accumulated waste and takes it to a sewage processing plant or to a disposal site.

Interior of an Outhouse 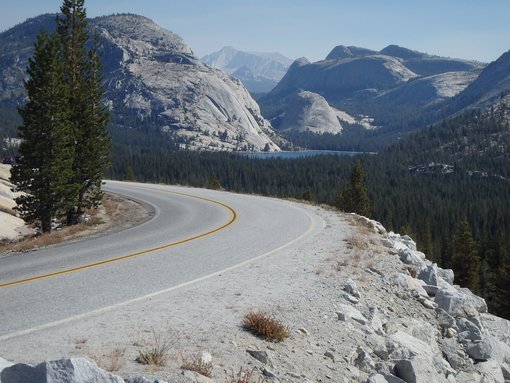 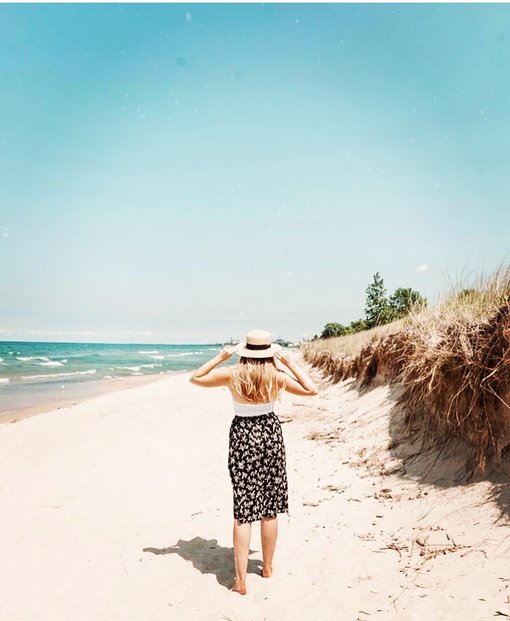 Add This New National Park to Your Bucket List