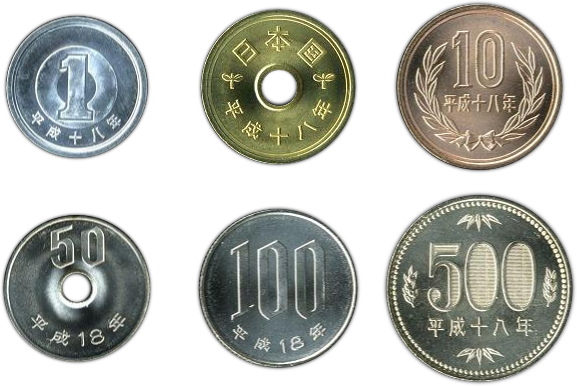 Japan is a county that relies heavily on the use of cash in its society. It was a cultural shock for me during my time abroad to carry so much paper money around. Growing up in the US, I much prefer the ease of using my credit or debit cards for everything. I'm lucky if I have any cash in my wallet. It's often a rare occurrence. The opposite is true in Japan.

When you arrive in Japan, it's completely normal to not have exchanged any money into, Yen. Yen is the currency of Japan. If you have already exchanged some, fantastic! Before we delve deeper into the different denominations of Japanese Yen, you need to be aware that airports often have some of the worst exchange rates around.

At the moment, there are about 110 Yen to the US Dollar. For example purposes, when I worked at the airport I would see exchange rates from 80 to 75 Yen to a US Dollar! It's pretty unbelievable. ATMs will often give you the best rates. You may want to consider doing a large withdraw to minimize the ATM fees you are going to be hit with if you do use an ATM. Having said all of that, I would recommend having at least 10000 Yen on hand before you have the airport or arrive in the country. You never know when a store, restaurant or other business won't take a card. Tourist areas often are more accepting than a smaller towns or cities. I like going into a Japanese bank to exchange money myself.

Japanese Yen coins come in denominations of 1, 5, 10, 50, 100 and 500. The number denoting the value of the coins is written on each one in Japanese and Romanized letters. You should be able to read it to tell what the value of it is. Each coin is a slightly different color, but at times it can be difficult to tell them apart when digging through a coin purse.If you are like me and don't like using coins, too bad. It is extremely common go get them back as change when making any type of purchase. Typically, the higher the value of the coin, the larger it is. The exception is the 50 Yen coin as it is smaller, but has a round circular hole in its middle like the 5 Yen coin.

One fun fact is that the year marker on the coin to show when it was minted is not actually a year (ie:1980, 2010, 2017, etc.); rather the year of the Emperor's reign. At the moment, the current Emperor is Emperor Akihito. He will be abdicated later this year and his son, Crown Prince Naruhito will ascend to the throne. The Yen coins may end up changing.

The current set of Japanese bank notes in circulation have been around since 2004. They are 3 denominations: 1000,5000 and 10000. The notes have 3 prominent Japanese faces on them: Hideyo Noguchi (1000 Yen note; Japanese Doctor of Bacteria), Ichiyo Higuchi (5000 Yen note; Female Meiji period Author) and Fukuzawa Yukichi (10000 Yen note; Professor, teacher and Founder of Keio University).

There is a 2000 Yen note that was created in 2000 to commemorate the beginning of a new millennium, but they aren't used too often or seen much. I like to think it's similar to the $2 bill in the United States. The bill exists, but is more of a collectors item. Japanese bank notes are different in color and do feature the value of the bill in both Japanese and Romanticized numbers like the Yen coins. The 1000 note will be the smallest in size followed by the 5000 and 10000 Yen notes. It is common to use larger bills and carry them around. Don't be afraid to use a 10000 Yen note. 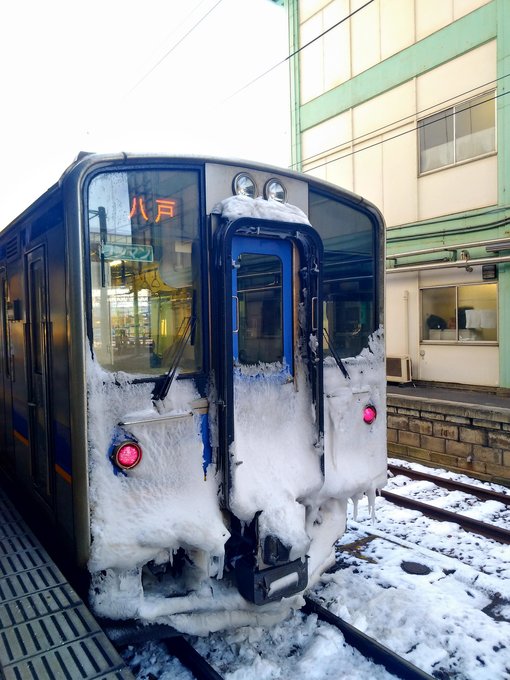 When is the Japan Rail Pass Worth it? 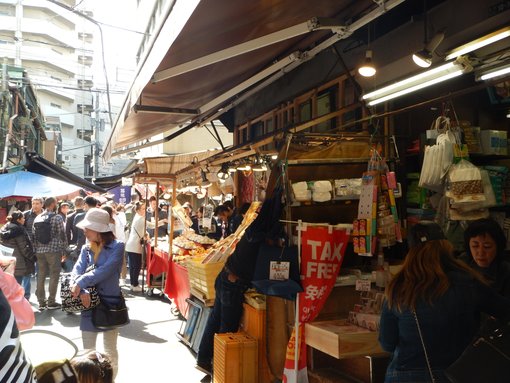