Russell, also known as Kororareka in the early 19th century, was the first permanent European settlement and port in New Zealand. It is situated in the Bay of Islands, in the far north of the North Island around 1.5 hours from Whangarei.

There are three ways you can get there. First driving all the way around. Second, drive to Paihia and take a ferry that also loads cars. Or you can drive to Paihia, park your car and take a passage only little ferry across the bay, which is what we did.

We parked our car along the Paihia beach (free parking), we wander a little around as the view beautiful. It's worth mentioning that Paihia is very touristic and there is a multitude of activities end excursion you can do. From walks to whale watching, kayak tours, scenic fly tours, scenic cruises and many more. 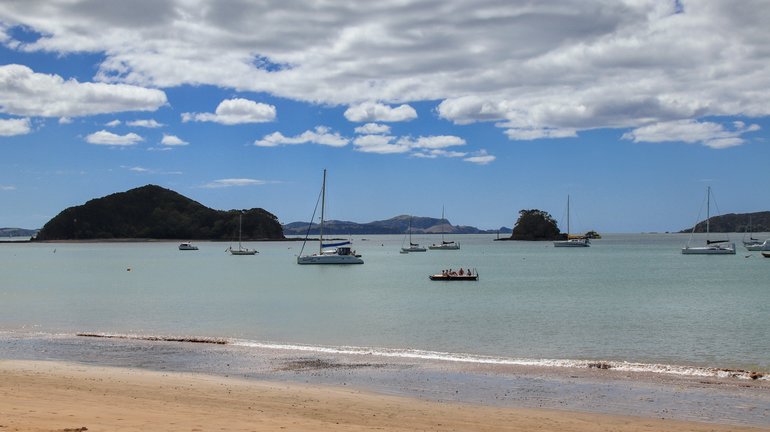 We then took the little ferry, the price was around £6 both ways per person, and it takes around 15min to do the crossing.

Russell is a very small town, it had around 720 inhabitants, and some buildings are still surviving from the 19th century. 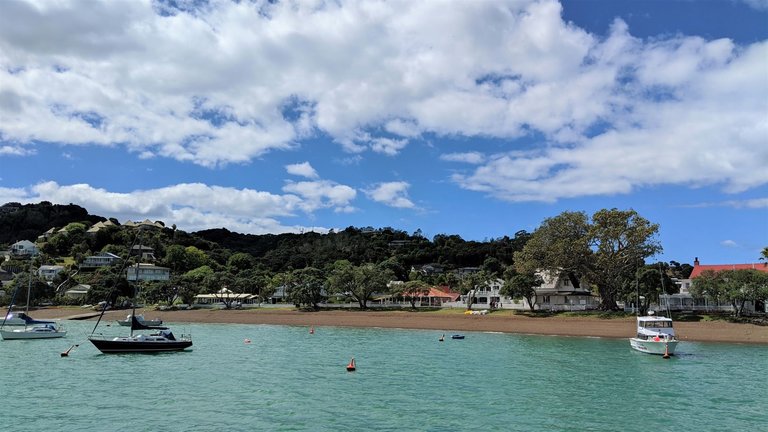 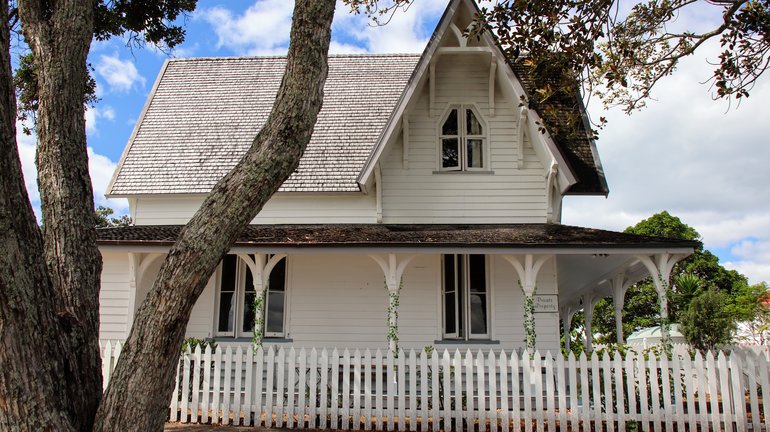 Once there, we took a small walk to the Flagstaff or Maiki Hill which is an important Bay of Islands historic landmark. It is where the British flew the Union Jack from the staff. Local dissension among the Maori lead Hone Heke and his allies to chop it down as an act of defiance. Despite reinstatement and military protection, it was felled four times before the war in the north started. It was not to end until the battle at Ruapekapeka Pa.

The view from the top of the Flagstaff is amazing. We stay there and admired the view and the tranquillity for a little, and then we took your way down to the town again.

We had a nice little coffee and where exhaustion slowly came, we took the ferry back to Paihia and back to Whangarei.

Hello, my name is Natacha. I’m French on paper, born and raised in Greece and currently living in the UK and working as a Game’s Programmer for an indie studio. I love travelling and landscape photography (try my best). And I want to share my experience with other like-minded people. I hope you'll find my tips helpful 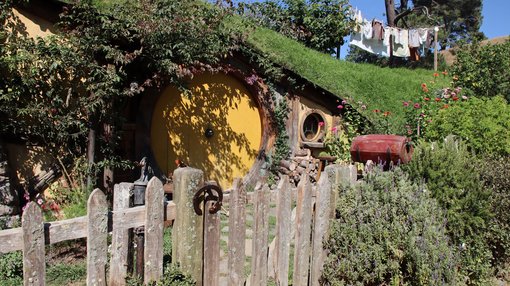