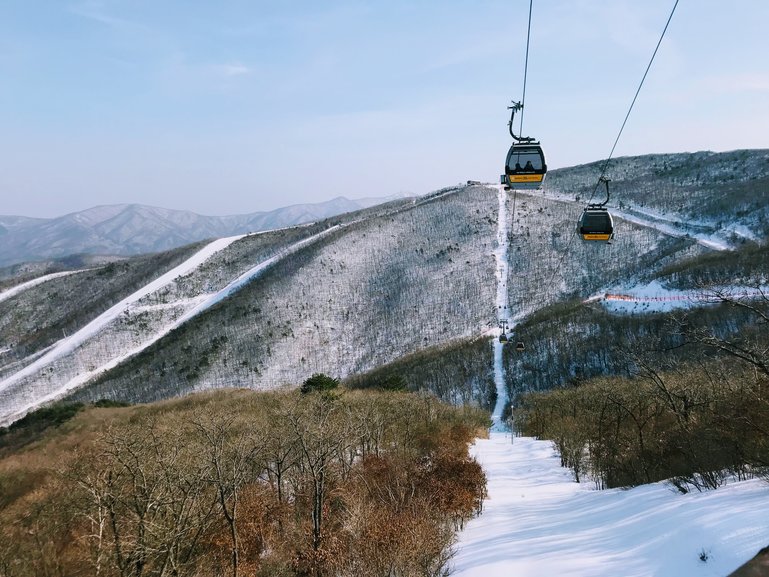 As most of the world is aware, the 2018 Winter Olympics was held in Pyeongchang, South Korea. What people don't know is, in comparison to quality and experience, South Korea is also the cheapest ski destination! So, fellow shredders and snow-bunnies take notes, cause the new winter hot spot isn't up the most secluded mountains of Europe and won't cost you quarter of a year's salary.

When Julian and I discovered that South Korea had over 12 legitimate ski resorts, we were eager to do do the research. Fortunate to have attended the Winter Olympics in Korea, we understood quickly why Pyeongchang was chosen. Four of some of best ski resorts in the country are found in the area: YongPyong, Phoenix Park, Jeongseon and Alpensia. They are all relatively close to one another, with the longest distance, being a 30 minute bus ride.

Pricing: $30 to $90 USD a day depending on season time, half/ full day pass and what you need to rent. This price usually includes lift tickets, skis/ board, boots, helmet, googles, jacket and ski pants

To get a feel of the best aspects of each one of these resorts, here is a brief break down.

Highly Recommended for: Due to it's narrower slopes, it's a skiers of all levels paradise.

Known for: Being the newest resort that opened in 2018, Extreme Park including a table top, round quarter and half pipe and 12 of the slopes are approved for international competitions which include expert ariel and mogul.

Highly Recommended for: Snowboarders due to the access of the Extreme Park but also great for skiers.

Olympic Event: Both Freestyle sking and snowboarding events! So get ready for some air!

Known for: Being a smaller resort for higher level skiers and snowboarders.

Highly Recommended for: With 40% of the runs for advanced/ expert ski/snowboarders, it's more catering towards intermediate levels and up.

Highly Recommended for: Beginners due to it's separated "learning section". Great for families since Alpensia has a Spa, tennis court, a children's play ground and a coaster ride!

Your Wandering Excursionists Crystle-Day and Julian here! We encourage laid back travel while promoting others to become "local" tourists in a country. Follow us, as we take on new challenges, venture into different worlds and attempt to get the most authentic experiences each location has to offer. 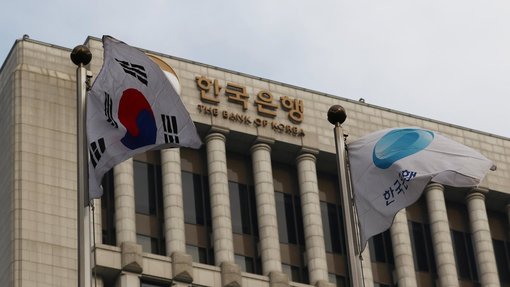 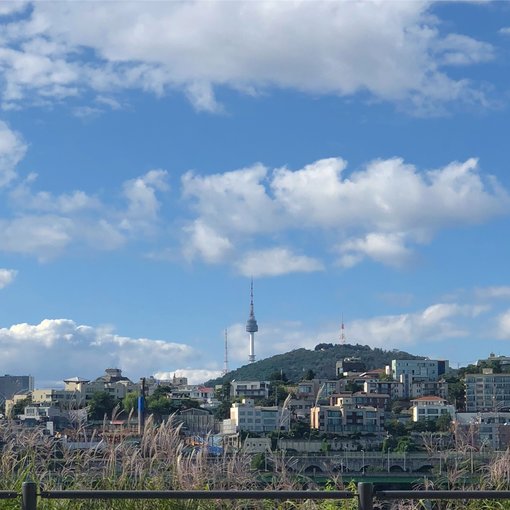 Enjoy discovering Nongnooch Garden, the world class of elegant tropical botanical garden collection of international plants in 50 natural gardens with a varied program of Thai cultural and traditional performances in the days of the Ayutthaya Kingdom.The garden was turned into a tourist attraction fully equipped with accommodation, a swimming pool.