Ipoh Travel — What Makes Ipoh A Must-Visit City In Malaysia

You must make it a point to travel to Ipoh if you want to see another side of Malaysia!

Ipoh, Perak’s capital city may not be as famous as its “neighbors”, Kuala Lumpur, Penang or Cameron Highlands: 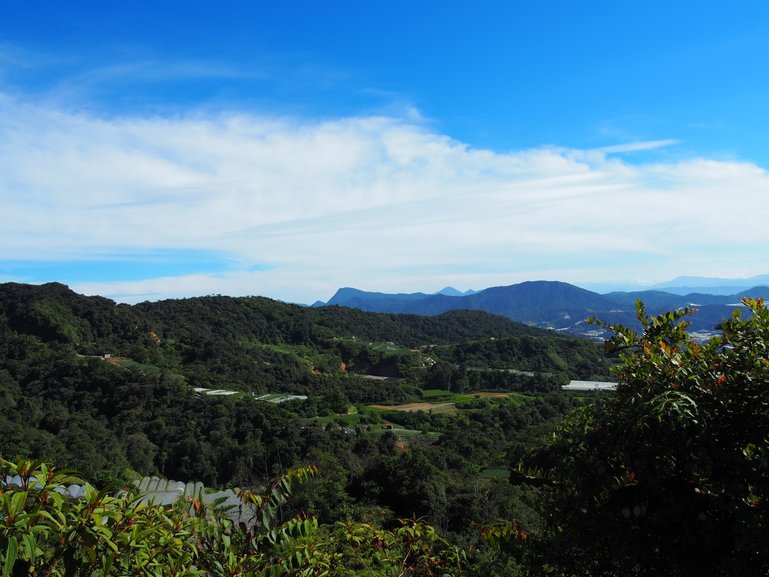 Ipoh is a popular in-between stop before Cameron Highlands

But as one of the most populated cities in Malaysia, Ipoh has a lot to be proud of!

Back in the late 19th century, the discovery of bountiful tin deposits in Ipoh let to the city’s rapid development! 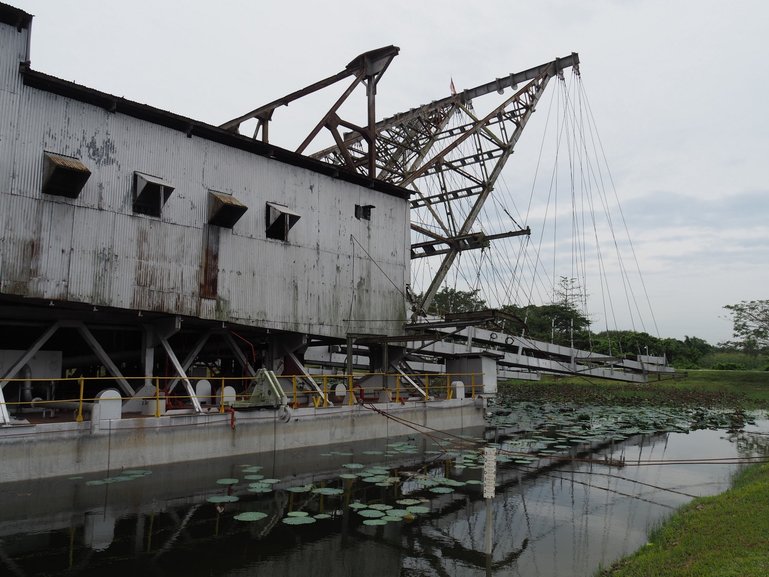 There are museums in the city that go in depth on what life was like back then for the settlers who came into Perak to seek their wealth! 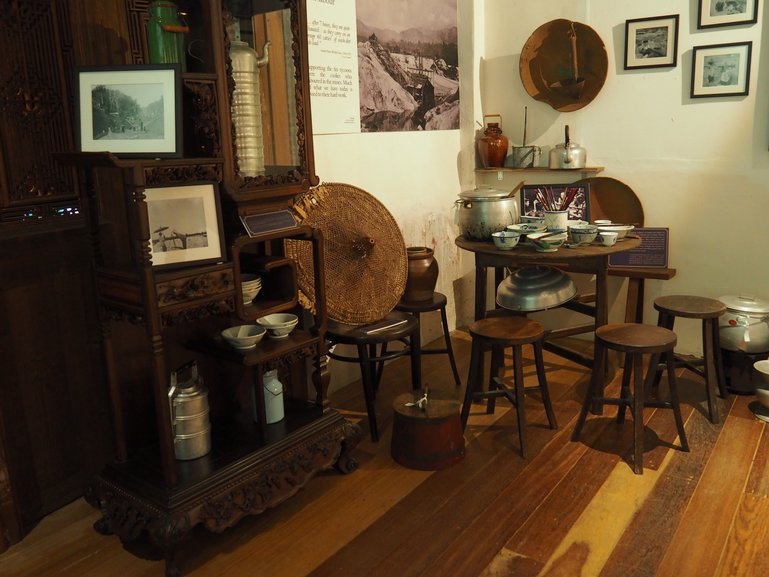 On top of its tin mining origin, Ipoh was under British colonial rule as well.
Till this day, heritage buildings in the style of British architecture can be found mostly in the oldest part of the city (Ipoh Old Town).
With the exception of a few other historical landmarks!
Kellie’s Castle has both Moorish and Western details in its architecture.

Ruins of Kellie’s Castle — An abandoned Scottish mansion in Ipoh

Giant art murals can be easily found as you wander around Ipoh Old Town.
This makes exploring the city interesting as you never know what’ll spot next! 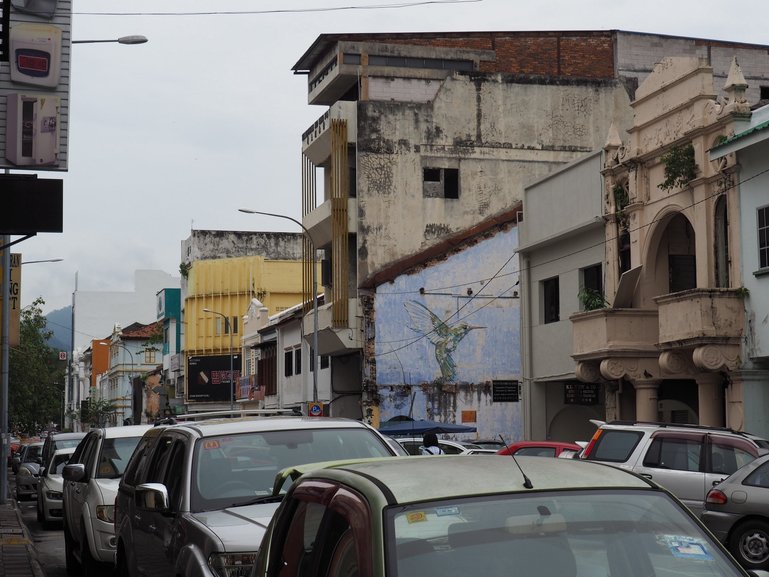 Hummingbird mural in an unassuming street in Ipoh Old Town

Ipoh is blessed with many beautiful limestone hills. 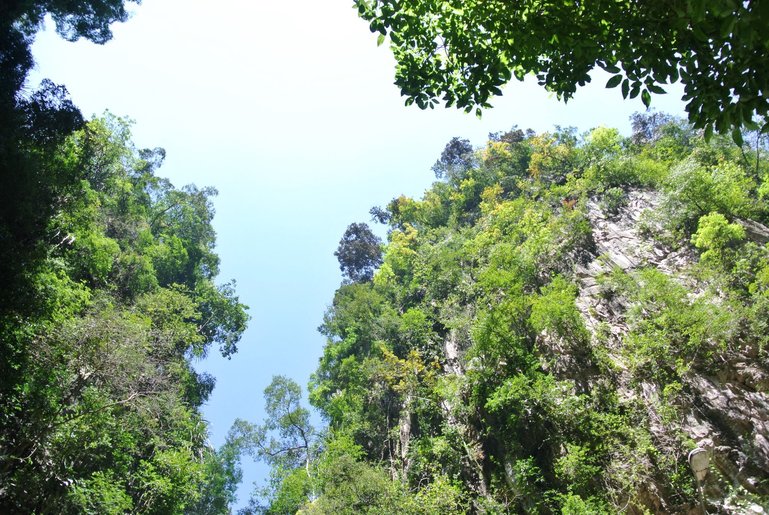 And unlike other temples in Malaysia, the temples in Ipoh are often built into these hills.
Giving them a truly unique appearance and feel! 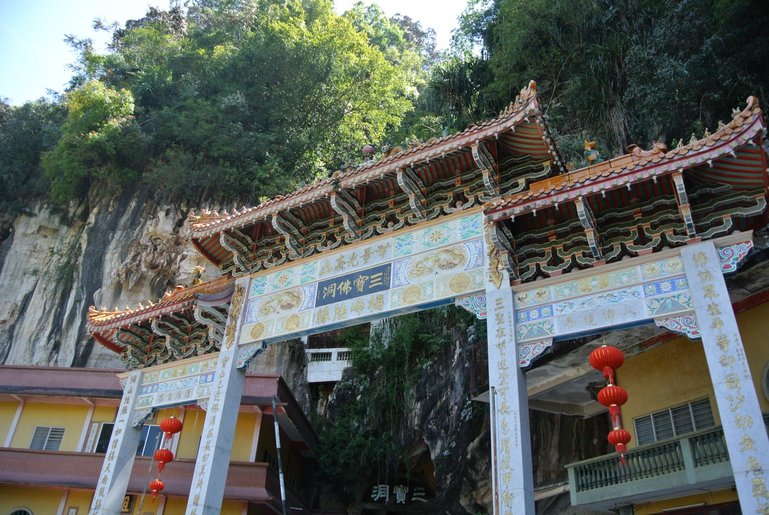 See one of Ipoh’s many cave temples!

You can even visit a cave (Gua Tempurung) and explore the underground river!
We haven’t even touched the best part of Ipoh yet — the food!

Kai Se Hor Fun (Shredded chicken noodles) and Tauge Chicken Rice (Chicken rice with beansprouts) are the most touted.
But Ipoh has tonnes more up its sleeve when it comes to food!
And don’t forget Ipoh White Coffee — You might have seen the 3-in-1 packets for sale in many Asian countries or Chinese supermarkets overseas by now.
However, nothing beats a fresh cup of authentic Ipoh White Coffee!
You can have a cup of authentic Ipoh white coffee served cold or hot, at any of the numerous Ipoh kopitiams around the city!

Going from Kuching (Sarawak) to Belaga

Head to Mahanakhon SkyWalk for spectacular views with an unmatched guest experience. Walk across one of the world's largest glass floors and scope 360-degree panoramic views of Bangkok from Thailand’s highest observation deck.