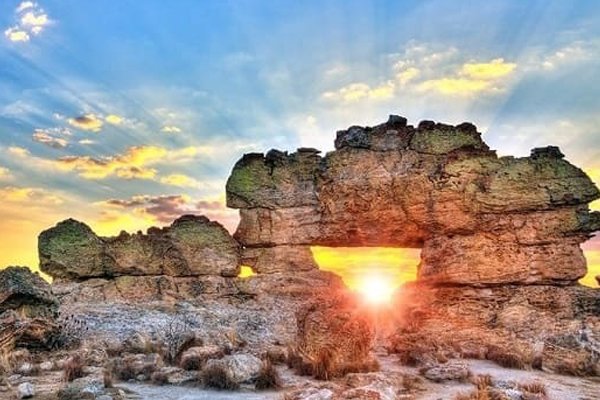 Madagascar is the perfect traveling spot for nature lovers granted that it is home to 5% of the world biodiversity : it is undoubtedly an authentic place to visit. Furthermore, we can find here 3 tourism sites registered in the UNESCO’s world heritage : the natural reserve of Bemaraha Tsingy, the Royal Hill of Ambohimanga and the Atsinanana rainforest. Next, it is the 4th biggest island in the world in which 18 tribes are widespread throughout the country, each of them have their own cultural charcteristics. Thus, natural and cultural discoveries await here.

You only live once, so don’t miss the opportunity to behold the mind-boggling biodiversity of Madagascar.

80% of Madagascar’s fauna and flora are endemic

Madagascar is the biodiversity paradise as you will see here a lot of species that you can find nowhere else in the world. Every so often, tourists seek for unique experience during their trip, here, in no way shall they be disappointed. In fact, your eyes will witness nature’s whopping wealth : you will behold a large variety of species (19 000 flora species / 100 000 fauna species) 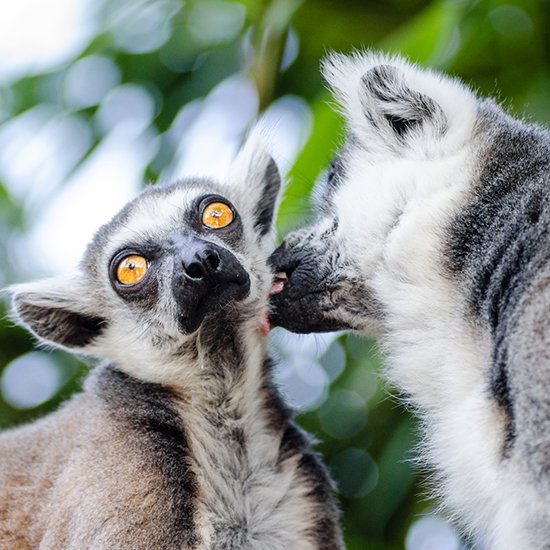 Apart from Madagascar mind-boggling biodiversity, it is also known for its 3 impressive tourist attractions inscribed on the world heritage list. The most famous one is Tsingy de Bemaraha Strict Nature Reserve which is made up of majestic « forest » of limestone needles, but also endangered fauna and flora species. Next, the Rainforests of the Atsinanana, which consist of 6 national parks that ecotourism enthusiast will certainly appreciate. Finally, the Royal Hill of Ambohimanga, a sacred burial site, the perfect spot for those who are more interested in cultural tourism. 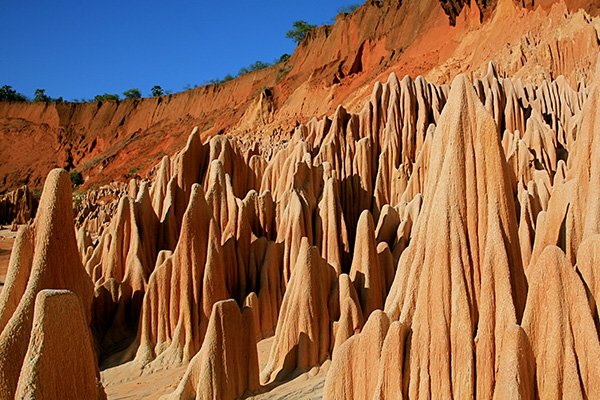 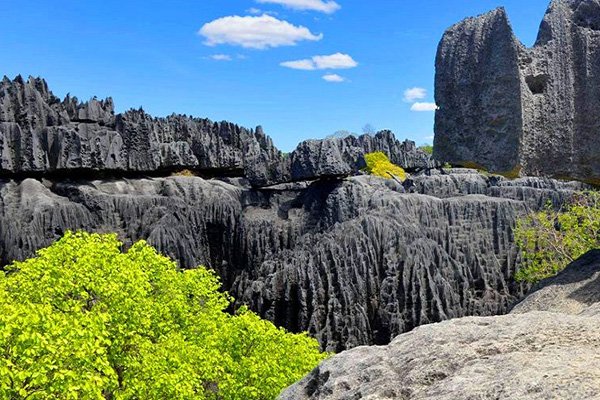 Sun, beach, sea, the dream vacation in Nosy Be and Sainte Marie

During your holiday in Madagascar, not only can you go sightseeing in several nature reserves but you can also enjoy the magnificent beaches which the most renowned are located in Nosy Be and Sainte Marie. By the way, Nosy Be is the most visited place in Madagascar. As for Sainte Marie, it is also well known for the « Whale Festival » in July each year.

Bio D Island is an Incoming Tour Operator based in Antananarivo, Madagascar. Our team consists of highly-skilled professionnals who consider passion and determination as core value. We feel strongly that customers are the most important in any industry, so we strive to provide tourists with the best possible service. We always give our best in order to help our clients to neatly prepare their trip, and once they arrive in Madagascar, our experienced driver-guides will greet them, and lovely hotels and local tourist spots are waiting for them. Our savvy team will assist our customers from the preparation of the tour until their return to their... Read more

The Top 5 Tourist Attractions in Madagascar 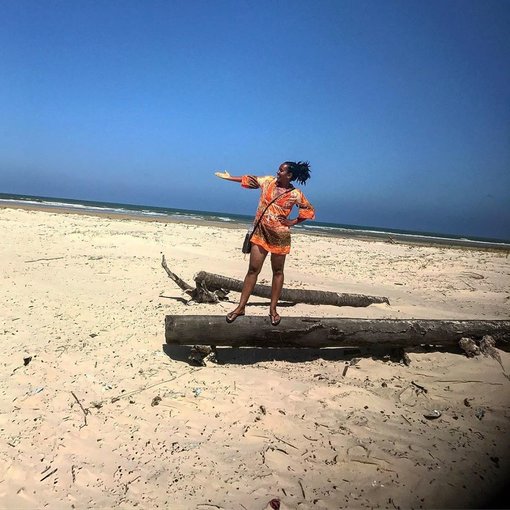 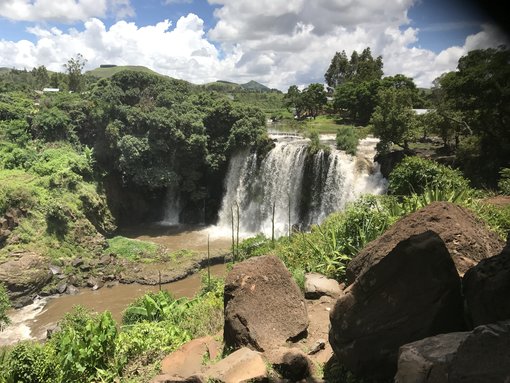 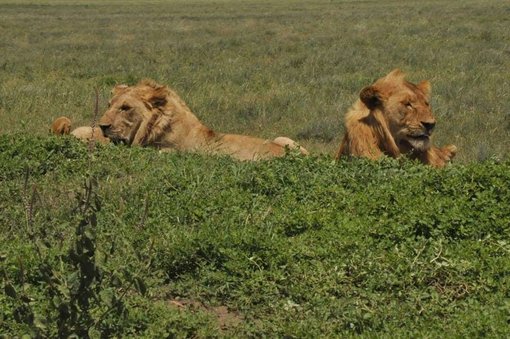 Adventure in Descent of Tsiribihina

In just 11 days and 10 nights, it is possible to taste the adventure while sailing on the Tsiribihina River. A trip to enjoy the beautiful turquoise waterfall of Anosin'ampela and to visit the Riverside population during the visit of the village of Begidro. Dedicated to the West, this tour also includes exploring the spectacular Tsingy of Bemaraha.

On the East Side Of Madagascar, we propose to visit two completely different regions. From the houses in red earth surrounded by rice fields where the population is active in the fields we gradually go down the east coast through the pangalane canal dotted with small villages to end up in the dunes of Ifaty where the time seems to stop.