From my previous trip tip the Historical Sites of Georgetown, Penang, Malaysia, I introduced the famous landmarks included in the UNESCO World Heritage site. In this article, I’d introduce the other side of Penang. What is Penang known for? They have their street arts, the best of Penang’s food, the highest point which is Penang Hill and the different beaches.

When I arrived in Penang, the tour guide I met told me about the street arts of Penang. Aside from the historical sites in Georgetown, street art is one of the main attractions that you shouldn’t miss in Georgetown. In Lebuh Acheh Street I decided to take a rest from walking, I saw the “Boy on Chair” street art in a wall of the restaurant. I went inside the Busy Bodhi Café to eat. After 30 minutes, I decided to check the street art and the marking Georgetown near the area. 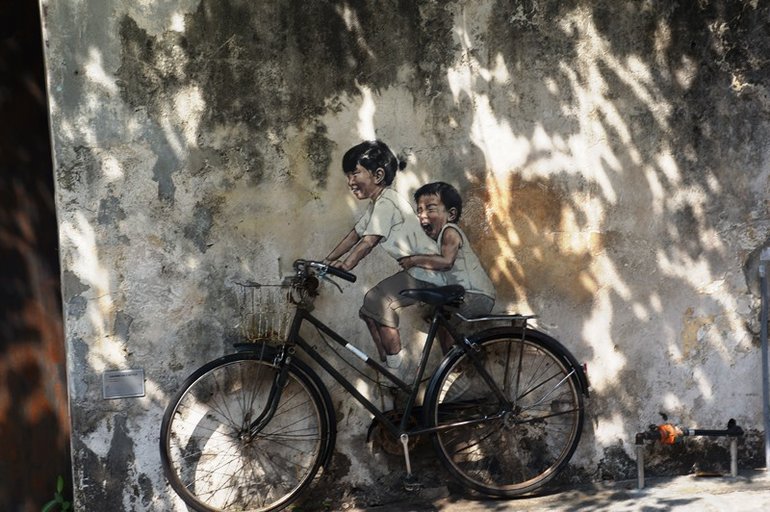 But since I was already exhausted because of walking from checking out the historical sites, I only saw a few street arts. Most of the street arts are concentrated in Lebuh Armenian.
Along Lebuh Armenian, I saw the Lion Dance, Cultural Girls, Magic, and Kids on Bicycle. For the Welded Iron walls, I saw Cannon Hole and Too Narrow.

I tried the Hop-on Hop-off in Penang. It is a double-decker tour bus throughout Penang Island that has a CITY and BEACH routes. When I visited Penang, the Hop-on Hop-off had a different tour from the existing Hop-on-Hop-off tour.

I waited at the Time Square and availed the 24-hour ticket since my hotel was near the area. Since I already had my walking tour in Georgetown, I decided to tour it by bus and to see the different places from the top. But the main reason I went for this tour was going to Penang Hill and to tour the beaches.

Penang Hill is the oldest British hill station in Southeast Asian in the late 1700s. The highest peak stands at 833 meters above sea level. The funicular service started in October 2013 and the existing train is the 4th generation system started in April of 2011. The Penang Hill funicular tunnel is 79 meters long and 3 meters wide with the steepness of 27.9 deg. It is the steepest tunnel track in the world.

Penang Hill offers a beautiful panoramic view of the city. At the summit, there is a flower garden, a mini bird park, an owl museum, bungalows, guesthouses, the famous love-lock area, an old train, different restaurants, and the historical Bellevue Hotel. The ride going to the summit is every 15 minutes.

I had a drink at the highest restaurant in Penang called David’s Brown Restaurant and Tea Terraces. I also went to the temple in the summit called Sri Aruloli Thirumurugan.
Penang Hill is also a good place to witness the sunrise and sunset. It is a nice spot during the night to see the Penang night lights.
Going down, I alighted the bus and traveled again the City tour of the hop-on and hop off. I had a look at Kek Lok Si from afar, the State Mosque on the right side. I changed the bus at Gurney Drive and transfer to the Beach route bus.

From the bus ride, I saw Strait Quays, Masjid Terapung, Miami Beach, the gates going to the National Park and the Tamban Rimba where the Teluk Bahang Dam and Teluk Bahang Forest Reserve were located. 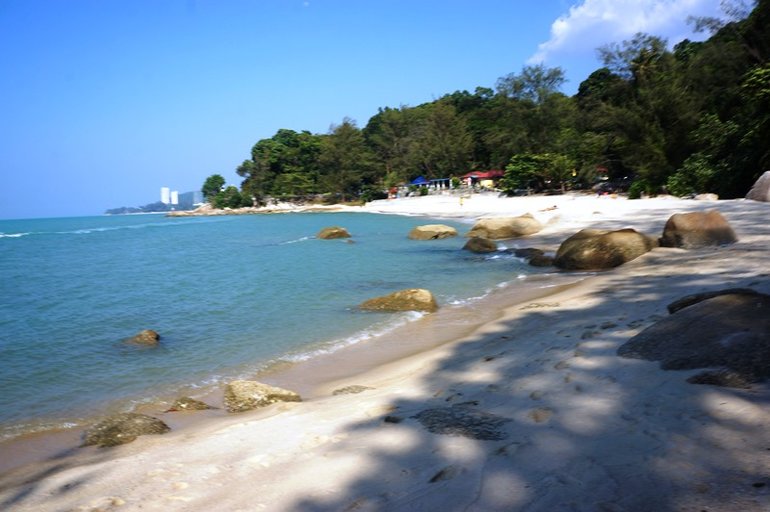 Batu Ferringhi is the most popular beach area because of its winding stretch of the sandbar. Water sports are available in the area like parasailing, swimming, or just laying in the sands. The tourists enjoy the beautiful sunset. 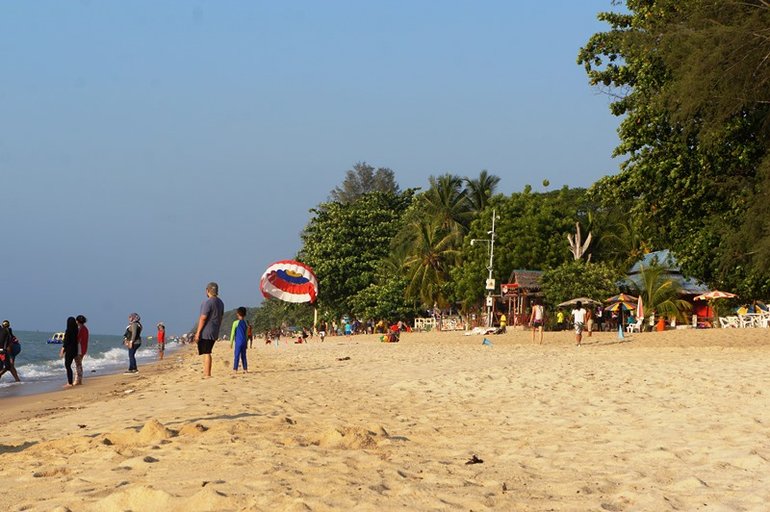 There are so many different restaurants in the area and there’s also a night bazaar. Batu Ferringhi also has hotels and resorts overlooking the beachfront.
I went back to the bus and we dropped off at Gurney Drive.

I traveled to Penang island because I was curious about their cuisine. Penang is known as the food capital of Malaysia and I wanted to try their food. Here are some places I'd been to while in Penang for 3 days.

Where else to find the different Penang specialties? I needed to see the hawker's food stalls in the famous Gurney Drive. Gurney Drive is the last stop from the Hop-on Hop-Off and since it was already past 8 in the evening when I arrived there, I was already hungry. 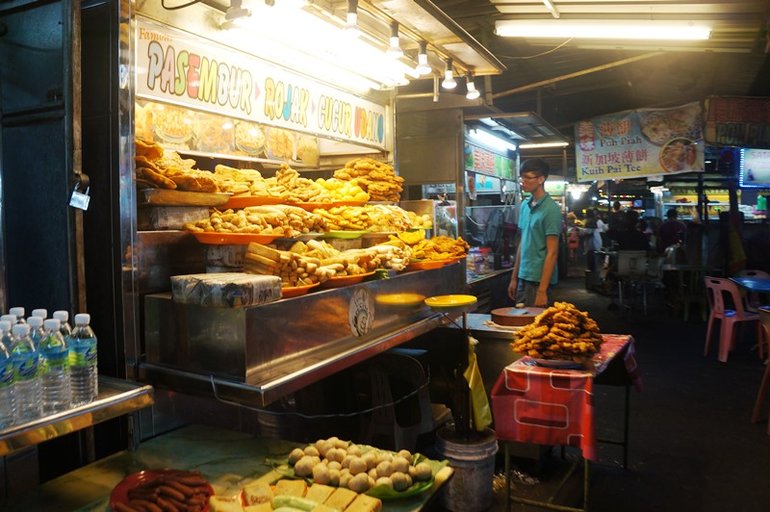 There are so many hawkers to choose from in Gurney. While looking at the different stalls, I settled with the Char Koay Teow and skewers.

This is a food court in the famous landmark called Esplanade. One of the famous food stalls offers mee rebus, mee Goreng.

Near Time Square I saw a street called Lorong Baru. It has famous restaurants and street food stalls. One of the famous food that they are selling is chicken rice. It includes rice and a special sauce for the chicken. 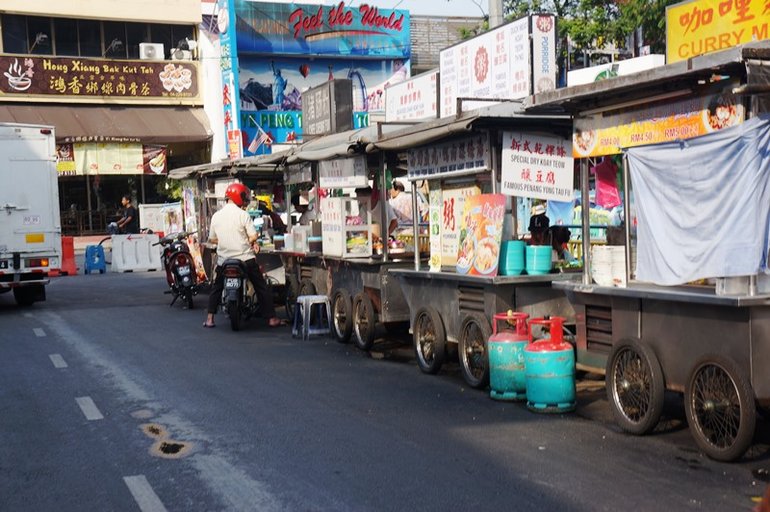 The café specializes in coffee and fruit shakes. You will not miss this café because right before the entrance is The Boy on the Chair street art. It is located in Lebuh Aceh. They also serve their authentic coconut ice cream. They also serve fusion snacks, pastries, and all-day breakfast.

Is a fusion Italian restaurant. They serve different authentic Italian pasta menus and some delicious pasta with a touch of Malaysian cuisine. They also specialize in healthy fruit shakes and juices and mouth-watering gelato.

Hi, I am Kei, a freelance writer and a scientist. I am a bacon addict, a beach bum and love the moon, stars, catching the sunrise, and chasing sunsets. I love my country so much and have been to 50 different provinces in the Philippines. I am also currently exploring Asian countries and USA and hopes of conquering the rest of the world. 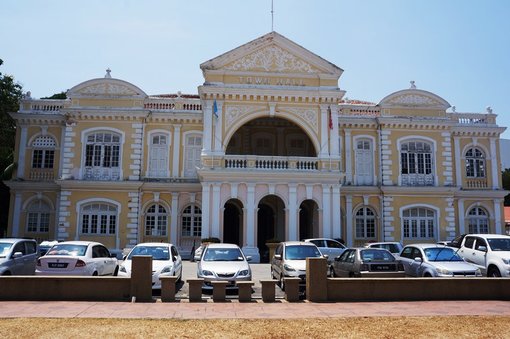 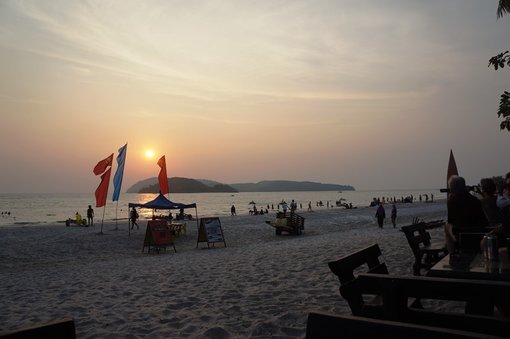 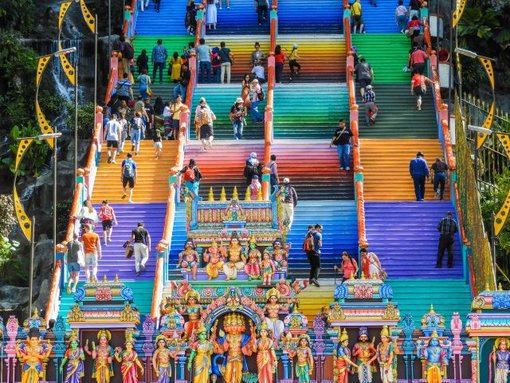 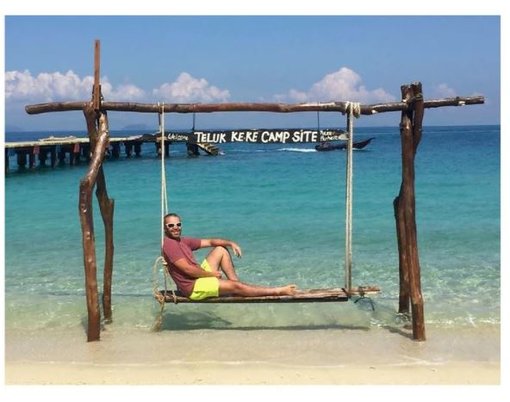