What is there to do in San Francisco for New years eve? Well, let me tell you.

Image By: The Hibernia

The most exciting part of this annual New Year's Eve ball is the rare chance to party among the Tiffany-style windows of the grand Hibernia Bank building. An open bar and guests dressed to impress in upscale finery only add to the festivities. 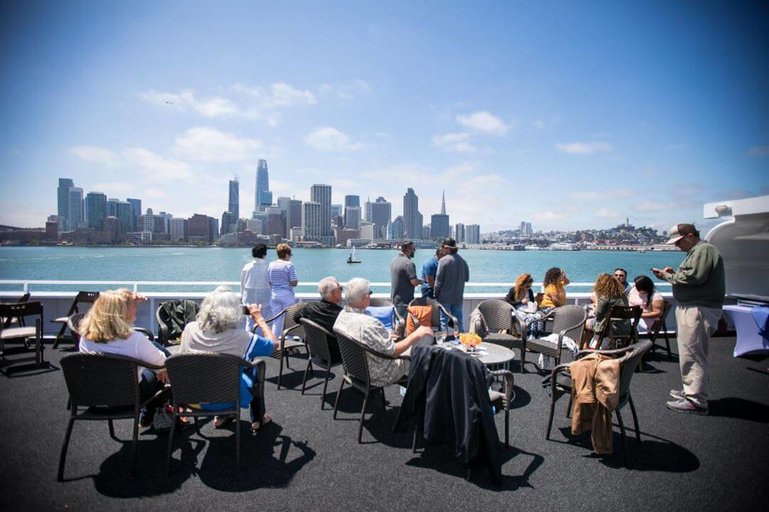 Beat the crowds swarming downtown for the annual New Year's Eve fireworks. Cruise on the Cabernet Sauvignon to toast the new year with a delicious buffet, dancing, and spectacular views of fireworks along the San Francisco City skyline from the Sky Deck. 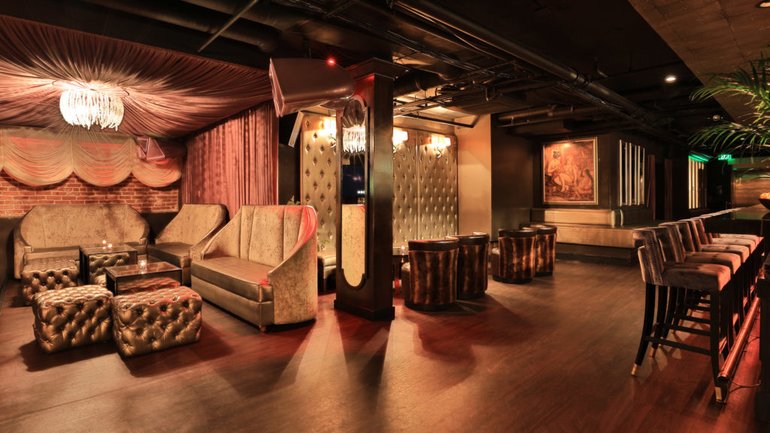 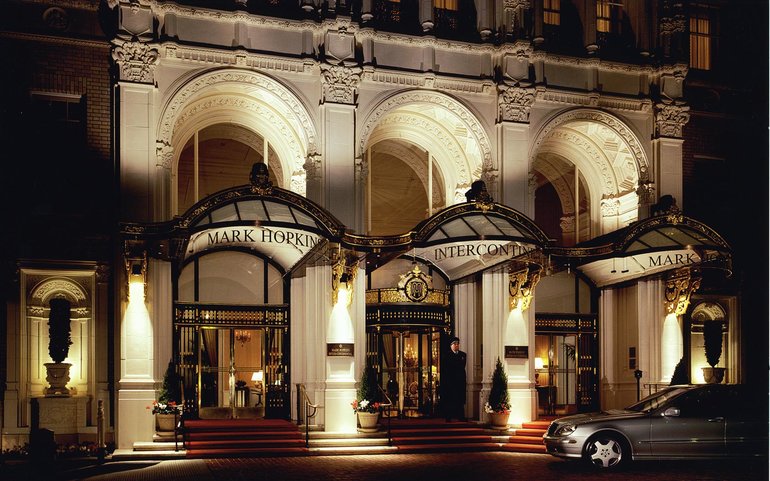 Go back in time at this 1920s-themed party, bringing the glitz of West Egg to the West Coast as DJs, a nacho bar, and sharply-dressed attendees take over the Peacock Ballroom at the Mark Hopkins Hotel.

San Fran's biggest drag club embraces the era of "Moulin Rouge" for its New Year's Eve bash, beginning the evening with a rapturous chorus line of queens dancing the can-can and culminating with an epic drag show just after midnight.

Dancers, drummers, DJs oh my! Enjoy multiple balloon drops to energize the crowd as one of the city's most stylish venues celebrates the new year across four rooms filled with EDM, Latin, hip-hop, and Persian tunes. 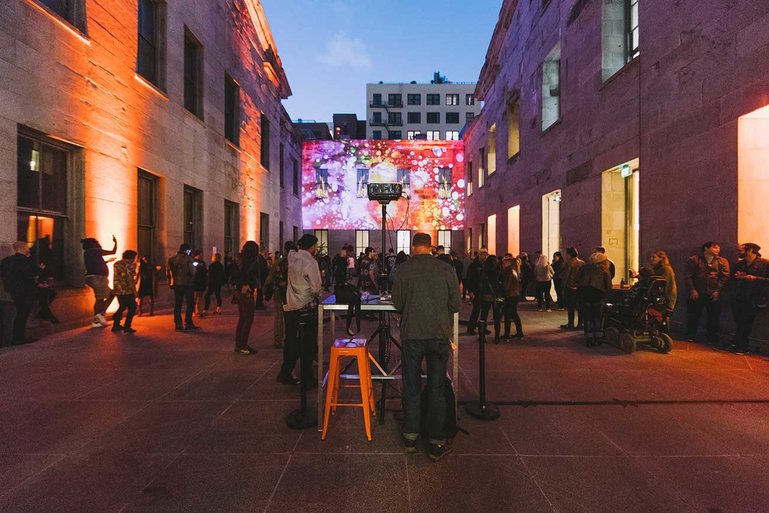 The party that makes it worth it to go out on NYE, New Bohemia at the Mint. Step back in with us, into a world like no other.

Swedish pop sensation ABBA sang "Happy New Year" to the world in 1980, and the group provides the inspiration for this full-throttle disco dance party, where dancing queens and swinging kings can show off their bell bottoms ahead of a midnight balloon drop.

Experience decadence and luxury at this stylish gathering inside the International Art Museum of America. Masks and black-and-white attire are encouraged for both general admission tickets and for the open bar options.

From the second you arrive at The Grand Nightclub, your excitement of an unforgettable evening with your friends lies ahead. Ring in 2023 Grand style with a special midnight champagne toast, balloon drop, and massive confetti blast! Dance the night away to your favorite Top 40, Hip Hop, and Club Anthem beat!