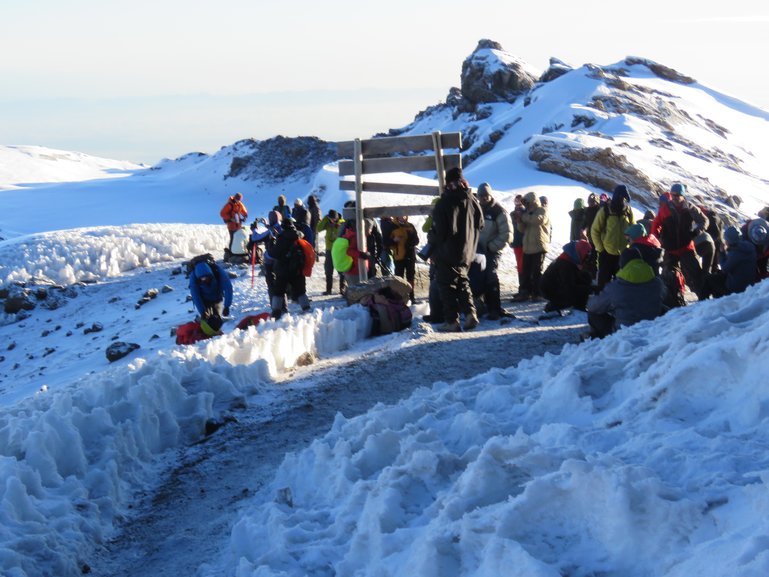 This is the most popular Kilimanjaro ascending route with its good number and maximum summit success rate, which is the next popular after the Marangu route. The route can be the most scenic route up Kilimanjaro. The accommodation used throughout on the way up and down is strictly camping only. Trekking via the Machame route is of extreme vigor which may be better suited to more adventurous hikers though not a technical route. The Machame route is normally completed in a minimum of 6 days/5nights on the mountain to 7 and 8 climbing days depending on the climber's preference as the number of days increases, it is good for acclimatization. Climbing the Kilimanjaro via the Machame route uses Machame route for ascending up to the uhuru peak and descend down via the Mweka route.

Machame is preferred by most climbers because of its impressive view and variety of habitat, and considered to be a cheaper route because of its 6 days short itinerary with an easy access. The route is also known as the Whiskey route because of it being tough with a great adventure compared to the Coca-Cola Marangu route as other than just the hut accommodation and gradual incline that makes Marangu Coca-Cola, Machame route has some steep trail and camping accommodation that makes it more adventurous route.

The hike through Machame Route
Hiking through the Machame route, you will start your hike at the Machame gate located on the southern part of the Kilimanjaro Mountain Base which is a short drive from either Moshi town or Arusha town. Machame route climb to the Uhuru peaks, is a hiking distance of 62 Kilometers designed for the physical ft and experienced hikers however first-time hikers and many and do reaches the peak.
The hike will begin through the fertile and lush Montane forest of the Kilimanjaro Mountain where you can expect some precipitation on the lower slope on the Mountain. As you are hiking through the forest the trail may be slippery and steep where the hiking poles are used. The hike will lead to the Shira Plateau where the tree disappears and you will be walking through the low brush in the heather zone then hike higher up to the Lover Tower (the volcanic plug) then dropping down and circling below the south icefield. The circular pathway from dropping the lover tower from Baranco to Karanga then to Barafu is what the southern circuit is as is the mountain traverse halfway where hikers are exposed to the stunning view of the peak. The attempt to the summit is made from the east through endless switchbacks up increasing gravity loose up reaching the crater rim at known as Stella Point where you will then have an hour flat hike to the Uhuru Peak, there you are at the Highest point in Arica, “Congratulations” then after sone shots as you wont's stay that longer because of the cold you will then descend down via Mweka descending route.

Hi, we are Machame Route, from Kilimanjaro Tanzania and we will take you to the Highest African roof via the Popular Machame ascending Route 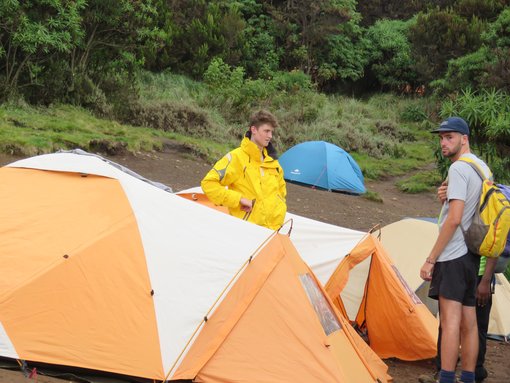 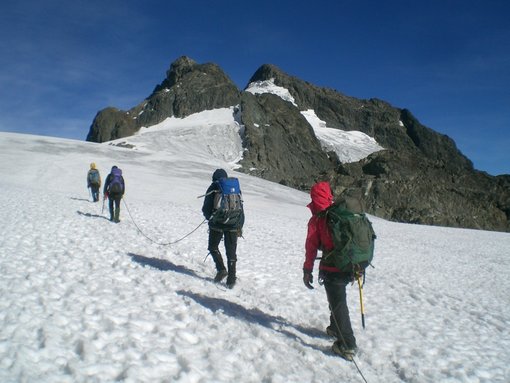 Climbing the Mountain via Lemosho Route. Lemosho Route: is known as the best route introduced as relatively new route, is preferred by reputable operators due to its beauty, remoteness and success rate. In short, it maximizes the chances that a climber will reach the summit. Also the tour will take you to Lake Manyara and Ngorongoro Crater.

The seven day Machame variation is the ideal schedule for this route. On the 7 day Machame route, the trek from Barranco to Barafu is broken up into two days, allowing for a short day just prior to the summit attempt.