1] Just after sunrise or just before sun set is the best time to visit Arches National Park because the low angle of the sun causes the atmosphere to filter out blue light. The result, the red rocks look even redder, and the longer shadows add depth to the sights. For what its worth, we prefer late afternoon visits because we are ‘night people'. Getting up for sunrise is obscene.
Bonus: early or late in the day, traffic is less at these hours. With limited parking inside the park, it is not unusual for the entrance to be closed from over crowding, causing considerable waits to enter the park. Taking guided tour may bypass this problem.

2] The Fiery Furnace is a red rock maze so complex that it can only be visited on a tour led by an experienced Park Ranger. Sign up on line or at the visitors' center.

3] It appears that @dcglobejotters never actually made it to Sand Dune Arch when they visited Sand Dune Arch. As you go deeper into the slot canyon where Sand Dune Arch is located on the “Sand Dune Arch”, trail from the parking area (there is a least one other trail starting at the parking lot, so get the right one), keep looking to your right and up. You will come to a sort of amphitheater/ rough cave with a big pile of sand on its floor, and and arch in the wall above the “sand dune” on the floor.

4] Chong Wain's bed. When one of our guides on a Yangtze River cruise learned we were from the Wild West, he excitedly told us that he was saving his money so that he could take his first vacation to go to Texas to see where the Hollywood actor Chong Wain made all those cowboy movies. We pointed out to him that most of John Wayne's cowboy movies were made in Utah, maybe none in Texas. Most of John Wayne's Western movies, along with a lot of others, were filmed near Moab or Kanab, UT, and when in Moab, John Wayne stayed in the second floor suite at the Apache Motel. Today, you can sleep in John Wayne, s bed at the Apache Motel in the John Wayne Suite.

6] Mesa Arch in Canyonlands National Park is best seen in the afternoon when the sun is behind you.

7] The Bullfrog Radius. Bullfrog, UT, is the scenic center of the universe. There are 8 or 9 National Parks within 100 miles of Bullfrog. Only two of them are near Moab. Expand your horizons.

8] Milt's Quick Stop was a fast food burger joint before fast food existed, and if you hanker for fast food in Moab, Milt's is #1. There are a small number of inside seats. Mostly its a take out. Eat in your car. Better Covid protection. Equally famed for it burgers and “shakes”. Note to foreign visitors: a “shake” is a “malt” without malt. A shake-- a contraction of the proper name of the drink, “milk shake”-- has there parts, 1] ice cream, 2] milk, and a sweet syrup added for flavor-- chocolate is a classic. I prefer Strawberry. The classic Shake puts these three things into a large metal cup which is then attached to a prehistoric forerunner of a Cuisinart Food Processor and whipped into a smooth, drinkable blend. All over the world, McDonald's and Burger King sell really bad fake shakes. Get the real thing at Milt's. A “malt”, short for malted milk shake, is a shake with malt (the stuff used for making beer) added. It changes the taste for the better.

9] Road Trips. @dcglobejotters notes you really must rent a car (car hire) to visit Moab. While rental car is clearly the best way to go, you can visit by bus (coach) tour. If you take a bus (coach) tour, your itinerary is pretty well fixed, With a car, you get flexibility.

More or less in the middle of Canyonlands National Park, but inaccessible by road and a long hike from the cloesest road, the Green River and the Colorado River merge to create the river than carved most of Canyonlands and Grand Canyon National Parks, Marble Canyon, Glenn Canyon (Lake Powell) and Lake Mead (in NV, near Las Vargas).
If, as @dcglobejotters did, you fly to SLC and rest a car to drive to Moab, you will cross the Green Riven on us route I-70 in the village of Green River.

12] The rest of Canyonlands. Covering nearly 500,000 American acres, or 580 sq km, Canyonlands National Park is big. A visit to Island in the Sky barely scratches the surface. Our favorite overlook for Canyonlands is the Needles Overlook, about an hour drive south of Moab, 25 miles one way off the main road, US Rt 191. 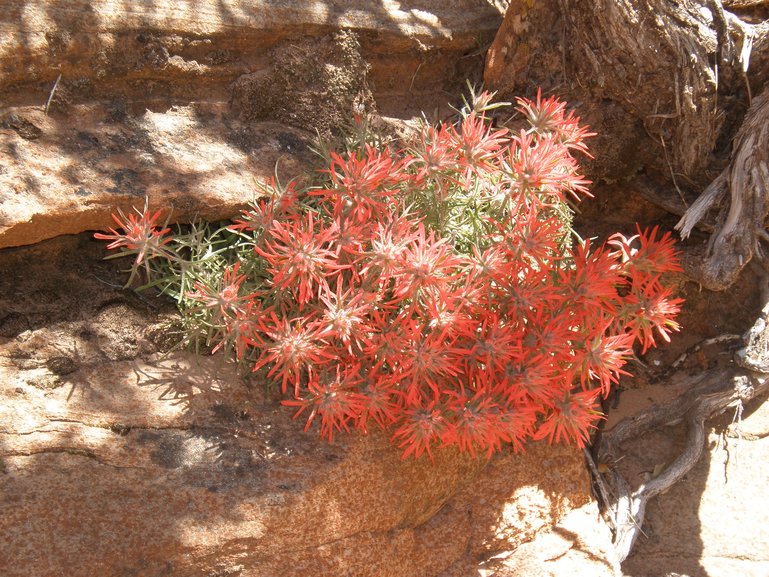 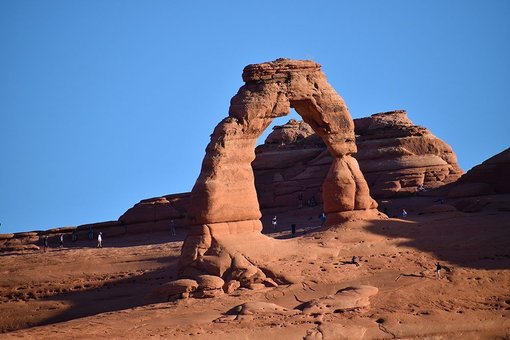 Best 8 Sights in Arches That Will Blow Your Mind; Top Hikes & Sights