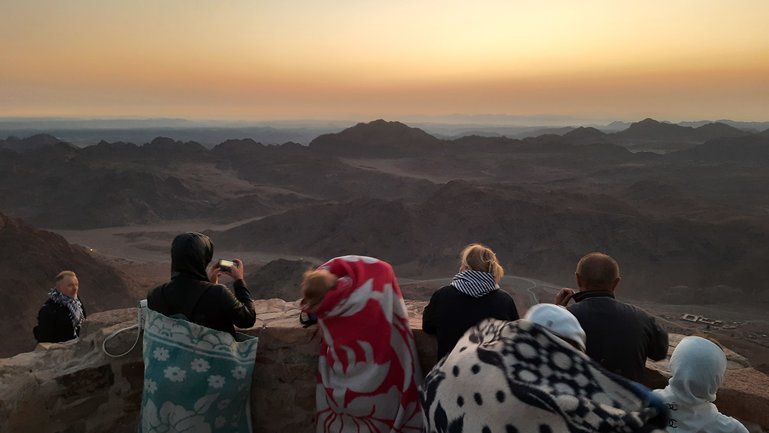 Jabal Mousa is the most visited site in the Sinai interior, but most people don't realize how much more there is to it than its peak. Forming one massif with Jebel Safsafa, you find several little secluded granite basins harbouring churches, gardens, and ruins of Byzantine life, as well as offering great views to areas not seen from the peak, including the town.

This mountain is taken into account as a holy site, mentioned repeatedly within the Quran, Book of Exodus, and other books of the Bible.

According to Jewish, Christian, and Islamic tradition, Mount Musa is that the place where Moses received the Decalogue from God. 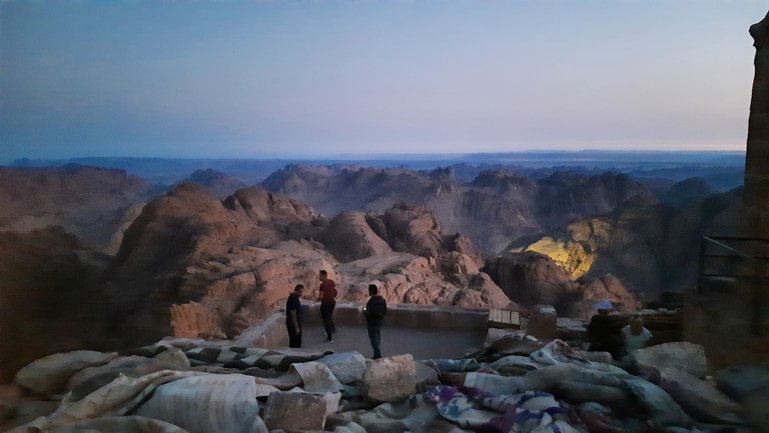 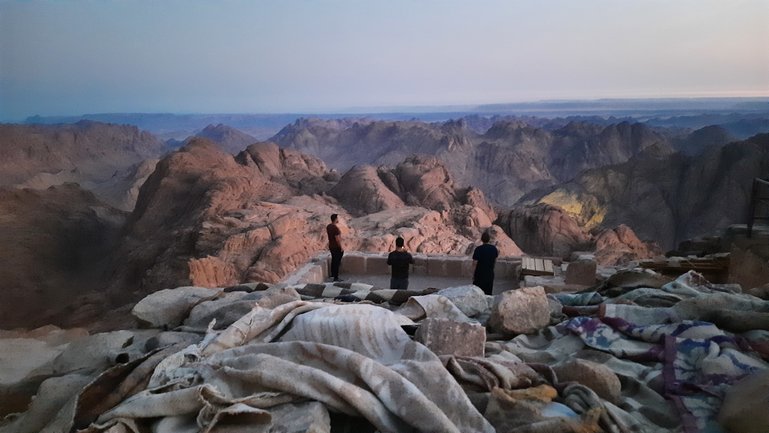 We start climbing the mountain at 02:00 with your Bedouin local guide. you would enjoy looking at the stars while waiting for the sunrise. 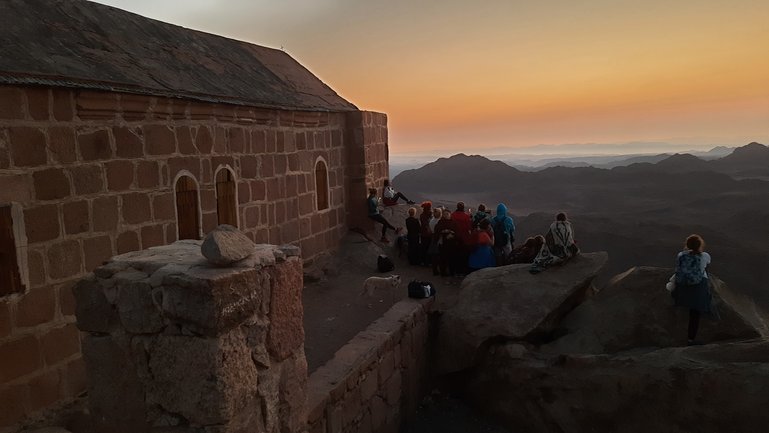 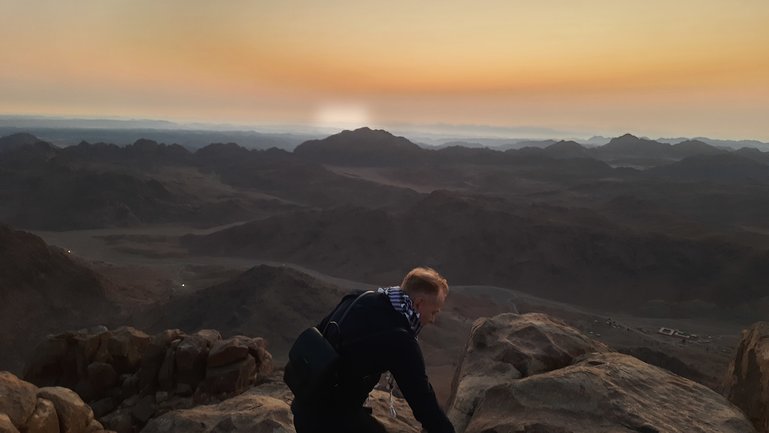 The Mountain is located 278 miles from the large Cairo metropolis within the city of Saint Catherine, South Sinai governorate region. It's next to Mount Catherine. Sinai overlooks St. Catherine Monastery, an originally Orthodox monastery, built between 548 and 565 one among the oldest monasteries in history. 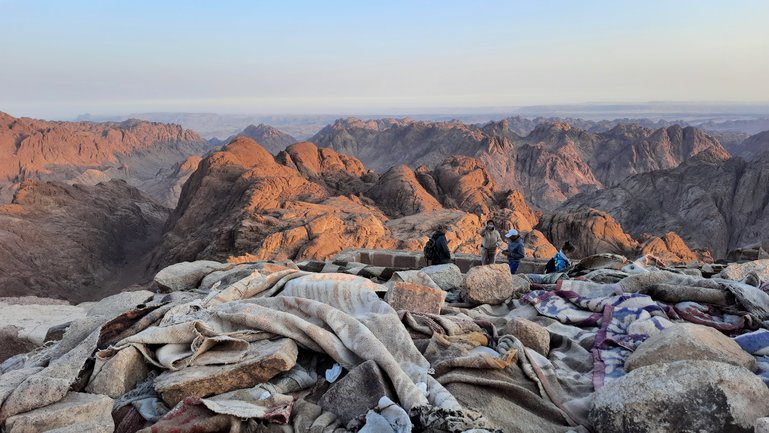 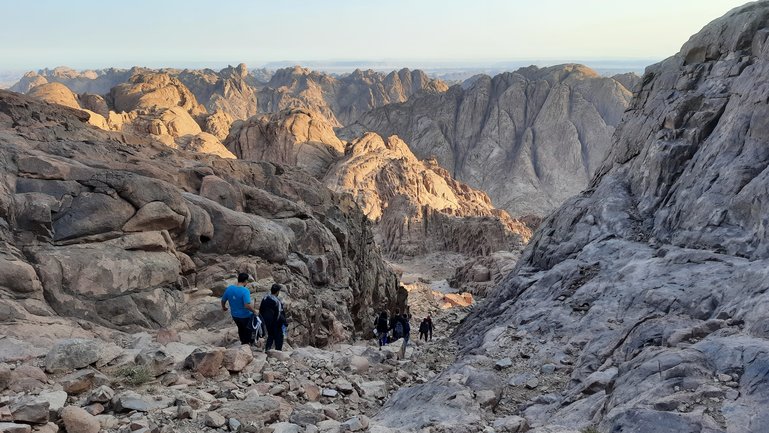 After the sunrise, you would descend the mountain to visit the monastery of St. Catherine Which is considered one of the most famous monasteries in the world and also it's one of the oldest monasteries of Christianity. 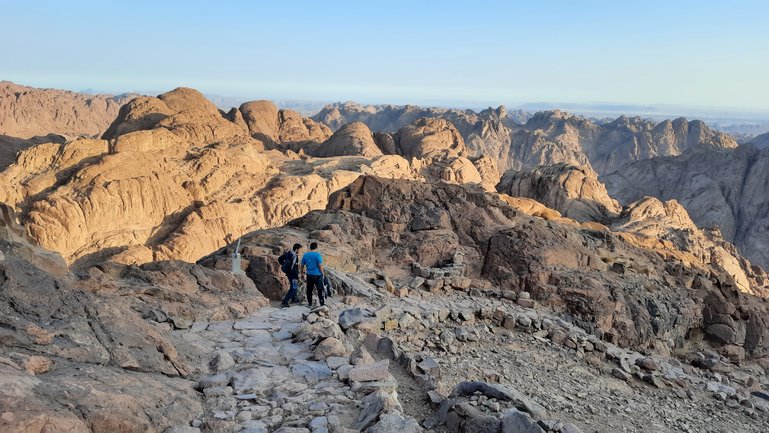 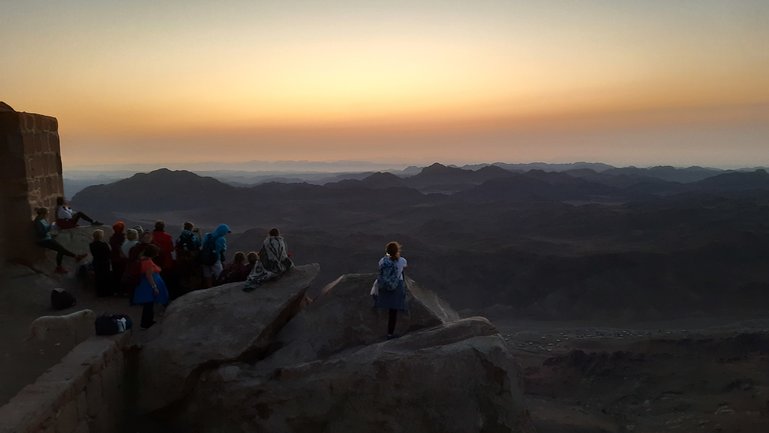 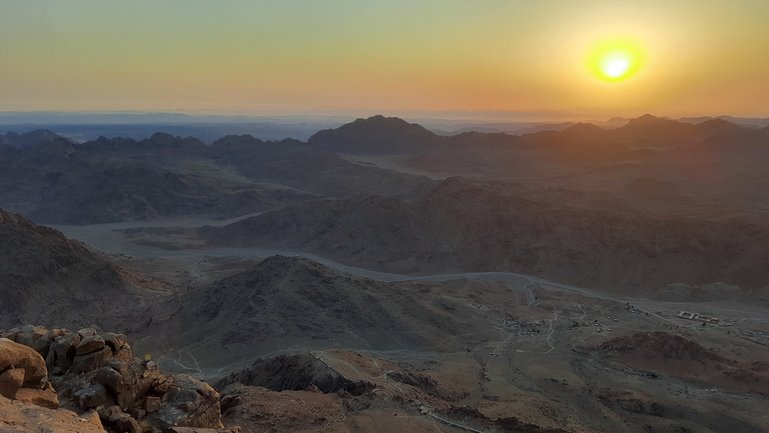 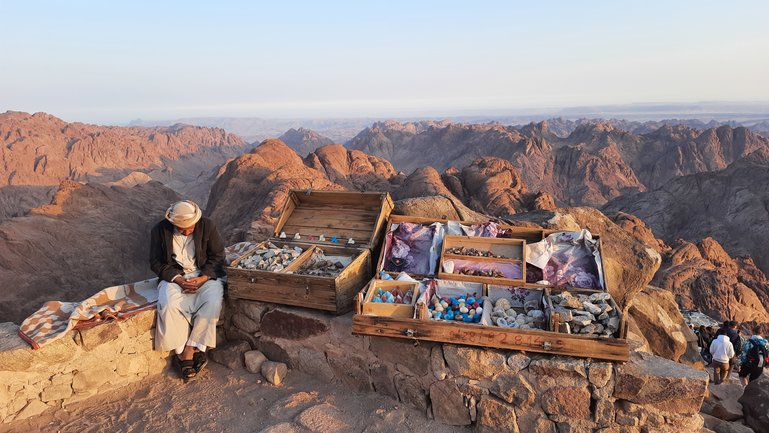 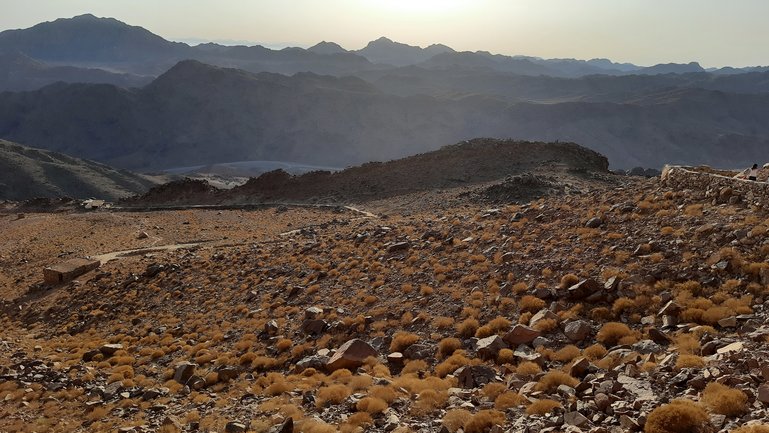 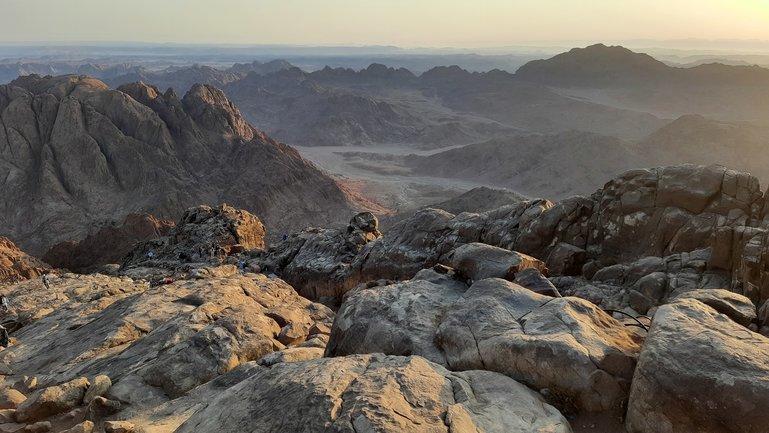 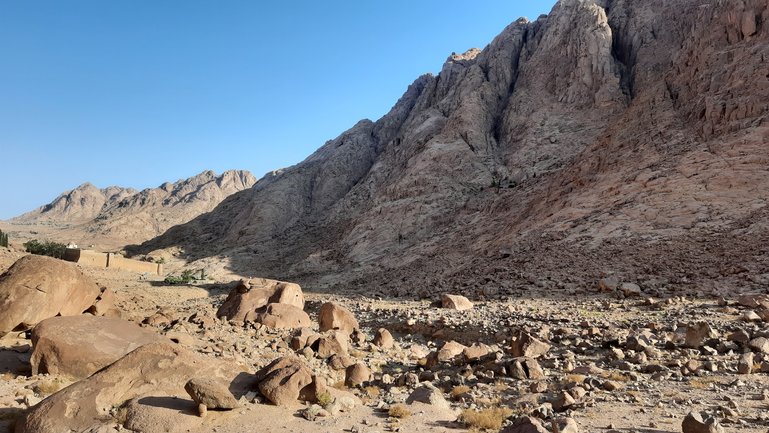 Travel isn’t always pretty. It isn’t always comfortable. Sometimes it hurts, it even breaks your heart. But that’s okay. The journey changes you; it should change you. It leaves marks on your memory, on your consciousness, on your heart, and on your body. You take something with you. Hopefully, you leave something good behind.