10 Things to Know Before You Visit Greece 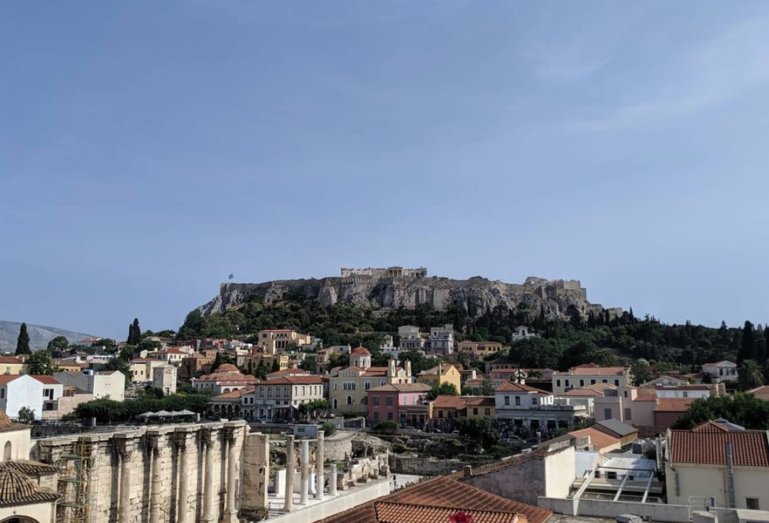 Beat is the Uber of Taxis. Working similar to a rideshare app, you place your destination in the app, are given a price, and a driver. No haggling, no scams, no issues.

2. Bring Your Own Sunscreen

Bring as much of your travel-sized sunscreen on the plane as you can. The Greek islands inflate the price of sunscreen because they know you need it. The Greek sun is no joke. So stock up!

Is it all Greek to you? Don't worry – it's all Greek to most of us. If you have any allergies or dietary restrictions, write them down and translate them into Greek before you go. Need help? Email me and I connect you to a native speaker. 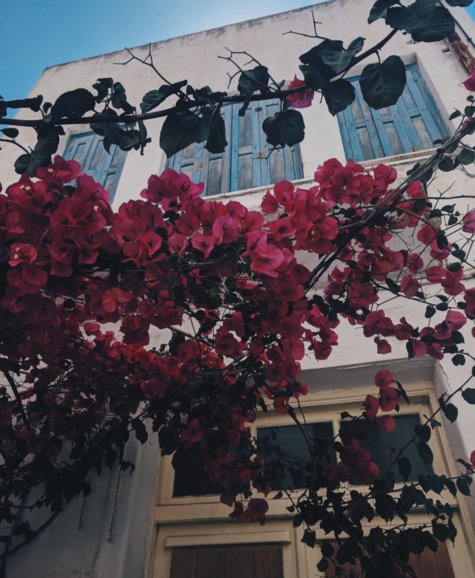 If you're planning on taking any boats between islands – you're in for a ride. The Aegean Sea is notoriously rough and choppy. Every boat ride I've had on the Agean Sea(3+) that wasn't on a cruise ship, resulted in almost all passengers laying down or throwing up off the side of the boat. Get some anti-sea sick medicine, drink lots of water, and try not to drink heavily the night before your ride.

5. Get Used To Greek Time

Greeks are in no hurry. If you're a type A person (like me) you're going to learn to take a chill pill real quick. You will soon learn that 15 minutes to you and 15 minutes to Greek are two very different concepts of time.

Live like a local and enjoy their famously delicious (and simple) coffee. A simple drink comprised of instant coffee, ice, and milk. That's it!

Tipping in Greece varies more than it does say in the United States. Tipping baristas is far less common than in the U.S., but some shops do offer a tip jar. Restaurants is where it can get tricky. Some restaurants include it in the bill, some it is at your description, and some institutions forbid their servers from accepting tips. If you're tipping on a credit card – it is less likely the server will receive the tip. Tip with cash whenever possible. My suggestion is to tip when you're happy with the service, but you can certainly ask what the restaurant policy is as well.

8. Greeks Are Not Lazy

The economic crisis of 2007 & 2008 left many foreigners accusing Greeks of laziness and a refusal to pay their taxes. Let's clear that up real quick: that is not the case. This issue is far too complicated to get into in this post, but you should understand that Greece's geographical location has created deeply complex and difficult situations for the people of Greece for thousands of years.

φιλοξενία is the Greek word for hospitality (pronounced filoxenía). Greeks are some of the warmest, kindest, and most welcoming people you will ever meet. Sit down, strike up a conversation with a Greek =and you'll probably be invited to their daughter's wedding next year.

Greeks are incredibly, incredibly proud of their heritage. If you are just 1% Greek, you are welcomed in as a Hellenic. Greece is much more than gods and luxurious vacations. If you have time, be sure to visit mainland these mainland Greece attractions to gain insight into lesser-known Greek history. 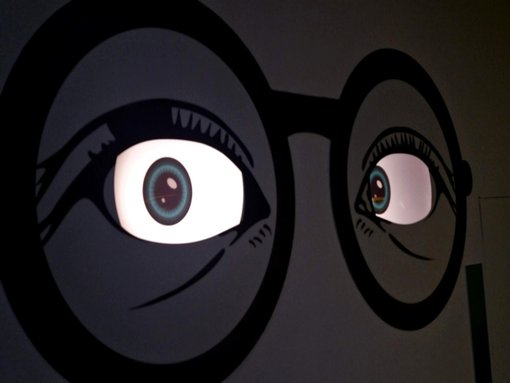 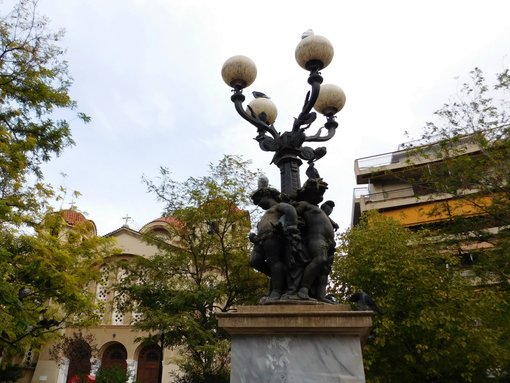 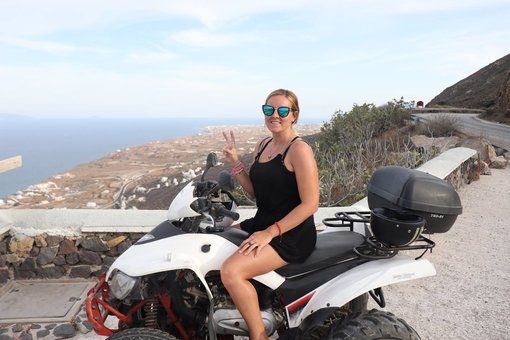 The Perfect Day in Santorini