Since I was a child I liked to read, I suppose my father, also a regular reader, made me fall in love with reading by recommending titles. One of them was "Sadako wants to live" by Karl Bruckner. The story of Sadako impacts me so much that since then I want to know more about his life. This led me to know Hiroshima and the effects of the first atomic bomb ever launched.

Finally I had the opportunity to travel to Japan and how not to visit Hiroshima. Needless to say, the visit was very emotional. This is why I want to make you participate in this real story by explaining it in a very summarized way below. 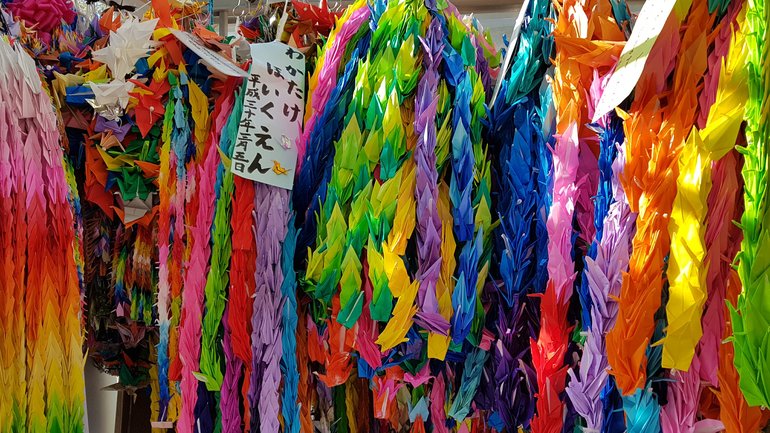 Sadako Sasaki was a girl who lived in Hiroshima and who was two years old when she was exposed to the effects of the atomic bomb, launched by the United States, in that city on August 6, 1945.

At age 11, Sadako becomes ill and develops leukemia, or as the inhabitants of Hiroshima called "the atomic bomb disease", derived from exposure to radiation. 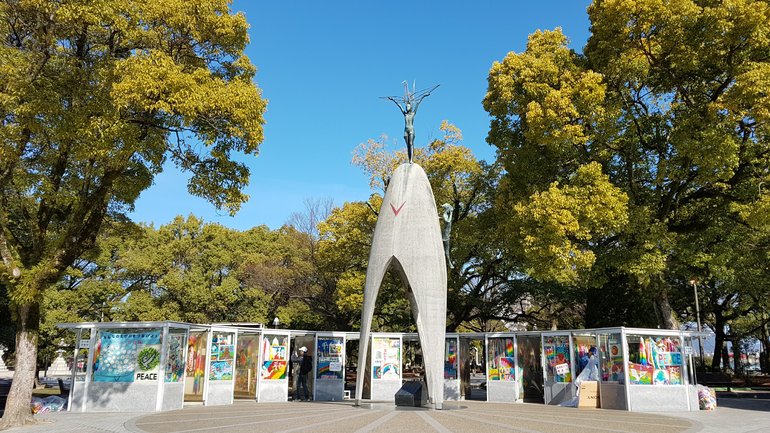 Did you know that there is an ancient legend in Japan, "Senbazuru", which says that anyone who makes 1,000 cranes of paper will be granted a wish?

The thousand cranes of origami (origami in Japanese) became a symbol of peace because of the story of Sadako Sasaki (1943-1955).

Here is an interesting video if you want to know a little more about the history of Sadako. 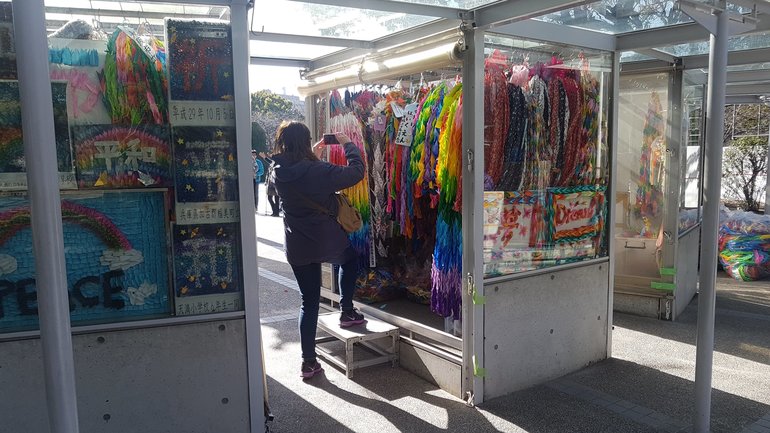 After the advice of her friend Chizuko, and while she was in the hospital, she decided that she would make 1,000 paper cranes. He thought that his desire would not only be to heal, but also so that everyone could live in peace and there would be no more wars.
Sadako could not overcome his illness and there are several versions of whether he could finish all the cranes
(Apparently he managed to do 644). But Chizuko and many other friends came to make the 1,000 cranes, which in this way, became a symbol of peace throughout the world.

Traditionally, giving away paper cranes has been associated with wanting to want health, well-being, happiness and prosperity. They give each other, among other moments, when a baby is born, when a couple gets married, when someone is sick ... or they can give it to someone you love or that is important to you.

The crane is an animal symbol of good fortune, longevity, loyalty, protection, harmony and happiness, within Japanese culture.

Elaborate the thousand cranes of paper, must not obey a superfluous or material desire. The senbazuru ritual is intended for important needs (recovering from an illness), or spiritual desires (obtaining inner peace). 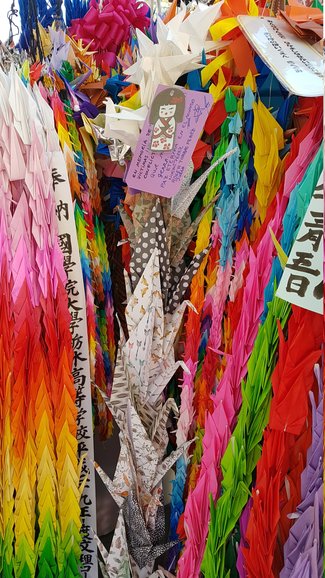 If you want to learn how to build an origami crane, here is a link.

The thousand paper cranes must be made through the technique of origami, a type of origami that consists of making figures (or sculptures) of paper without cutting or gluing the material, simply by folding the folds of the same, which is considered a Dexterity demonstration in Japan. Although the practice of origami is a form of meditation, which favors the concentration of the individual and inner balance.

Once the thousand paper cranes are made, they are placed in temples or outdoor places. The intention of this act is to deliver the energy of desire, to the Universe (or the deity), trusting that it will be attended to, as the cranes disintegrate in contact with the elements of Nature.
On my trip to Hiroshima, I and my two children built origami cranes, which we placed in the Children's Peace Monument, located in the Peace Memorial Park in Hiroshima or Hiroshima Heiwa Kinen Koen, built in the area of impact of the bomb and constituted by a sculpture of Sadako, holding an origami crane. Every year, on the anniversary date of the Hiroshima bomb explosion, thousands of paper cranes are placed near the statue, as a collective petition for world peace and a reminder of the story of Sadako, and all the dead children or affected by radiation from the atomic bomb. 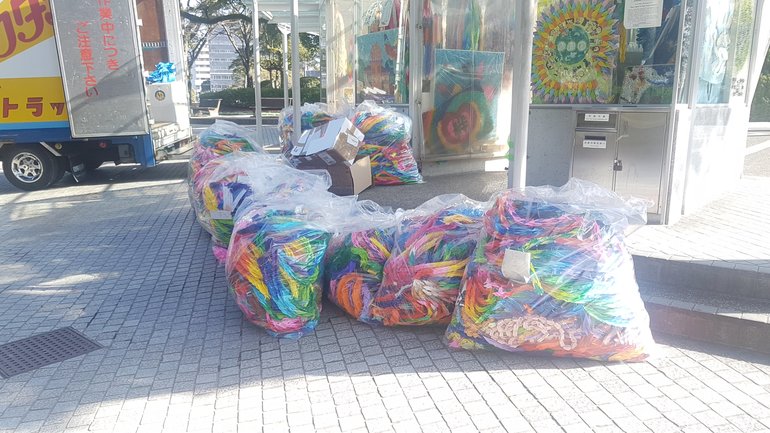 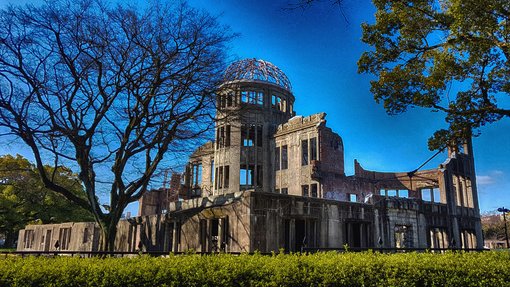 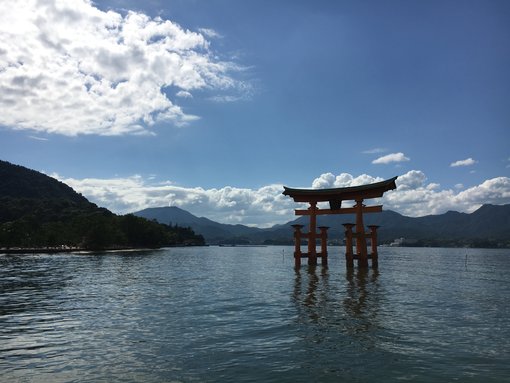 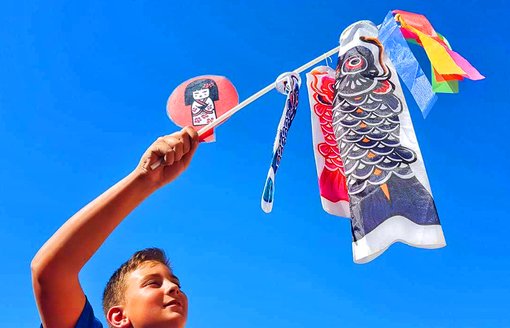