The Japan Rail Pass: Everything You Need to Know

One of the best decisions you can make for your trip to Japan is to purchase a Japan Rail Pass. With this physical ticket, you can make the most of the extensive and reliable network of trains that connect every corner of Japan. Here's everything you need to know about the Japan Rail Pass, from what it is and where it works to how you can get the most from it.

What is the Japan Rail Pass?

Japan is known around the world for its extremely efficient rail network that extends right across the country. No matter where you want to travel across its four largest islands, you're likely to find a train connection that can get you there. As such, it's one of the best ways for international visitors to get around Japan.

There are a number of factors that contribute to the quality of Japan's rail network.

One is that the network is made up of a combination of different types of trains in Japan, such as local, regional and high-speed trains, the last of which is the famous bullet train / shinkansen. Another factor is the extreme dedication it has for punctuality, with the average delay for shinkansen trains just a matter of seconds. It also doesn't hurt that stations are quite easy to navigate, with English signs and information available throughout.

But really, one of the most important reasons why train travel is so good for tourists is the Japan Rail Pass (JR Pass).

With this one pass, foreign visitors gain unlimited travel all over Japan using trains operated by the Japan Railways (JR) Group. Composed of JR Central, JR East, JR West, JR Kyushu, JR Hokkaido & JR Shikoku, this group of six companies provide a whole range of regional and intercity train services, including shinkansen services.
Using a JR Pass, you can freely travel as much as you like around Japan and potentially save lots of money in the process.

Who Can Use the Japan Rail Pass?

When looking into buying a Japan Rail Pass for your trip to Japan, it's important that you understand who is eligible to use the pass. This is because the pass is not available for everyone and has strict requirements regarding nationality and visa status.

It is not eligible for passengers who hold any other entry status or visa type regardless of duration, such as:
● Long term visas which allow staying in Japan more than 90 days
● Student visa
● Permanent residency visa
● Tokubetsu Eijuken holders (Special permanent residency visa)
● Entertainer visa
● Working holiday visa
● Military entry status
● Any other visas which are not temporary visitor visas with the purpose of sightseeing.

How the Japan Rail Pass Works

Because the Japan Rail Pass doesn't work quite like an ordinary train ticket, the process of using it in the real world isn't always clear. To ensure that there aren't any problems for you when using the JR Pass, here's a step-by-step guide to using your Japan Rail Pass.

1. The best way to buy your pass is from an authorised vendor before leaving for Japan

That's because, while it's possible to buy the pass when you get to Japan, it's cheaper when bought from outside the country. Do know that passes can only be purchased up to 6 months in advance of the date you plan to use it, so don't get too eager.

Once you've purchased your pass, you will be sent a slip of paper called an “Exchange Order” in the mail wherever you are in the world. It's very important that you keep this Exchange Order somewhere safe.

The day is finally here and it's time to travel to Japan for your trip. Don't forget to pack your Exchange Order and bring it with you.

4. Go to an Exchange Office in Japan

Having arrived in Japan, visit a Japan Rail Pass Exchange Office before trying to travel anywhere with your pass, bringing your Exchange Order and passport with you. There are exchange offices in all major airports as well as most big cities.

5. Get Your Japan Rail Pass

Once at the office, you'll hand both your exchange order and passport over and fill out a form identifying your “Activation Day”, i.e. the date you would like to start using your Japan Rail Pass. Note that this date cannot be changed afterwards and must be within one month of receiving the pass.

6. Travel with your JR Pass

On the activation day you chose, look for the JR symbol at the station. Once at the turnstiles, show the attendant your pass and they'll allow you to enter.

What Does the Japan Rail Pass Cover?

To avoid any confusion or problems when travelling by train with a Japan Rail Pass, it's useful to know what it does and doesn't cover. That's because the JR Pass does not cover all train travel in Japan; it covers unlimited travel on most high-speed, limited express, express, rapid and local JR train services.

But like with everything in life, there are exceptions, as well as a few bonus inclusions:

Beyond the variety of JR train services on the classic network listed above, there are some specific train services that are included, such as:
● The Narita Express between Narita Airport (NRT) and Tokyo;
● The Tokyo Monorail between Haneda Airport (HND) and Tokyo; and
● Local trains in cities operated by JR Group like the especially useful Yamanote loop line which allows you to access major tourist spots in Tokyo

Of course, private railways operated outside of the JR Group and city metros such as Tokyo metro and Osaka metro are also excluded from this rail pass.

Beyond trains, the JR Pass is also able to be used on various other forms of transport operated by the JR Group.

This includes the network of local buses operated by Japan Rail, which bear the JR logo on the bus and their bus stops. While you can check the full guide to JR buses, some local JR buses cover cities like Sapporo, Hiroshima and Fukuoka. Do note that JR highway buses are no longer included.

One other unusual inclusion in the JR Pass is the Hiroshima-Miyajima ferry that takes people to the popular attractions on the island of Miyajima in Hiroshima Bay. 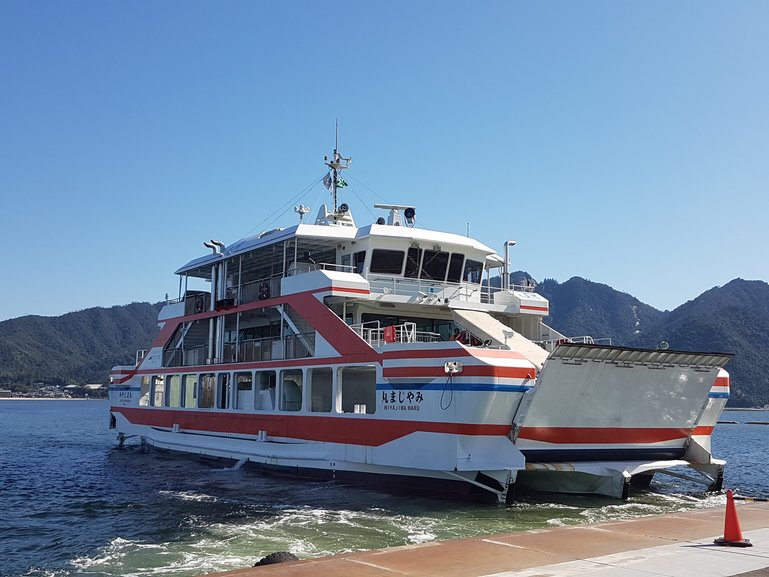 How Do Seat Reservations Work?

One of the many benefits of travelling with a Japan Rail Pass is that it simplifies the process of making seat reservations when you travel by train. That's because you get free seat reservations with your JR Pass, allowing you to secure a seat on a shinkansen, limited express or express train covered by the pass.

Those looking to treat themselves to the comfort and luxury of Green Class need to know that all green car seats require advanced reservation. Seat reservations with a Green Class JR Pass are still free but must be made in advance.

Seat reservations are not mandatory when travelling in ordinary carriages onboard express, limited express and shinkansen trains.

However, it's often advised that you do make a seat reservation when travelling during peak seasons like Golden Week (end of April - early May), Obon Season (middle of August) or the New Year (28 December – 6 January).

It's also worth making a seat reservation if you wish to guarantee a seat on a specific service or are in a large group that wishes to sit together.

As for local and normal rapid trains, they simply don't have the option to reserve a seat.

So, here's the bad news about making seat reservations for trains with a Japan Rail Pass; it's not possible over the phone or the internet.

You actually need to go in person to a train station and visit either a JR ticket office(Midori no Madoguchi), Travel Service Centre or JR-associated Travel Agency. Once there with JR Pass in hand, a staff member will help you make your reservation. One of the best ways to do this is at the airport, right after arriving in Japan. 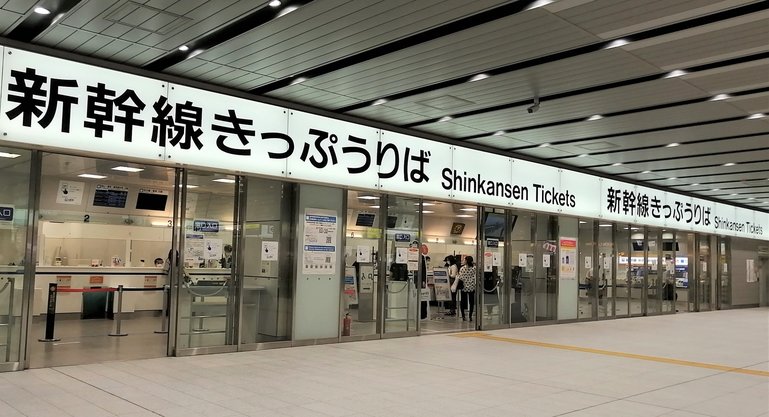 As for when to make your seat reservations, they are able to be made from one month in advance right up until the moment of departure. However, for peak season, it's best to make them at least 3 or 4 days in advance to ensure you don't miss out.

JRPass.com is the original online provider of the Japan Rail Pass, a single pass for unlimited train travel in Japan. As the most established in the market, JRPass.com also offers regional rail passes, pocket wifis and an airport meet & greet service.

When is the Japan Rail Pass Worth it?

Luggage and your Japan Rail Pass: Here's What You Need to Know