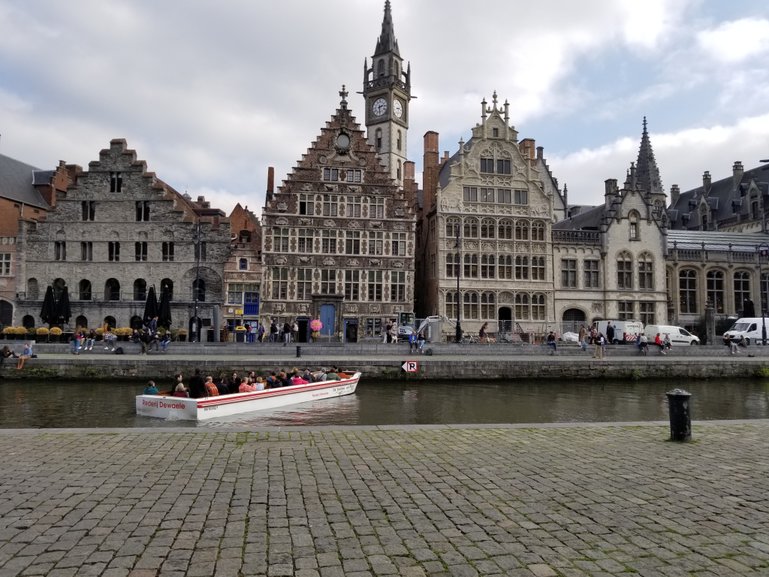 Belgium is not only a beautiful country with magnificent architecture and rich history, but also the country where you can try delicious food. I'm sure many tourists would like to taste street food. I wasn't an exception, and of course I tried out two of the most popular dishes – Belgian waffles and frites (fried potatoes) sold in special kiosks. 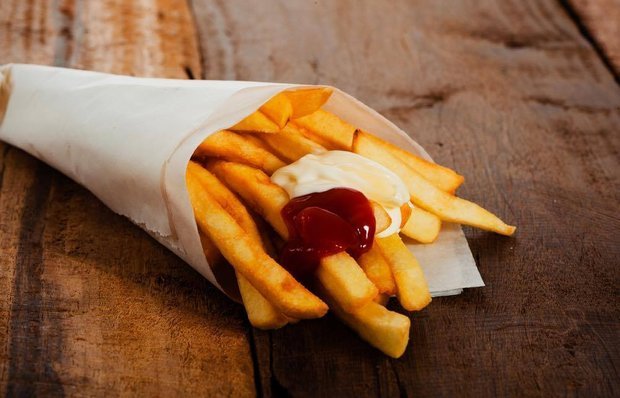 In Belgium fries call frituurs, frites or pommes frites, so please don't call it French Fries. Belgians began to fry potatoes in the late 1600th. It is believed the original idea came from the Meuse Valley, where people caught and fried small fish from the river. As the river froze during winter, they started to fry potatoes instead. Since then, frites have become extremely popular and lots of little kiosks (friteria or fritcote) have appeared in the country.

Belgian frites are prepared according to a special recipe. Potatoes, cut quite thick and strips should not be longer than 10 cm. For frying they use fat instead of oil and most often is beef fat. The process is carried out in two approaches. First, the slices are dipped in less heated fat and cooked well inside than are cooled down. Next, a hotter processing is performed, during which a crispy crust appears.

Also, there a huge variety of sauces. Most popular and classic is mayonnaise.

Twice a year Belgians celebrate the Fritkot Festival. During such events, many competitions are held: the best packaging design for frites or voting for the most delicious potatoes. The atmosphere is incredible! 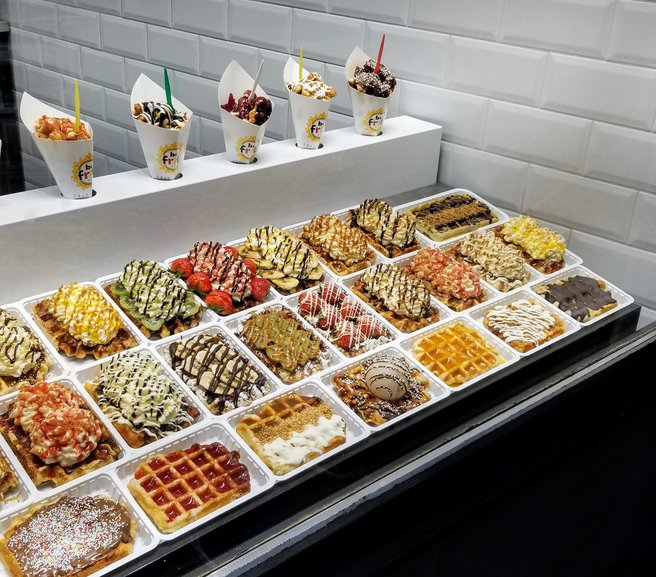 Waffles are another very popular street food in Belgium. It is believed that waffles in the country first began to cook in the XII-XIII centuries. However, they received world recognition and popularity much later, in 1958 at Expo 58 in Brussels.

Brussels Waffles (Gaufre de Bruxelles) are made from an egg-white-leavened or yeast-leavened batter. They are lighter, crisper and have larger pockets. They are served with powdered sugar topping, whipped cream, fruits or chocolate spread.

The Liège Waffles (Gaufre de chasse) made from a brioche bread dough, top with sugar which caramelize when baked. The Liège waffles have a small round shape and look more like a cookie. They are a richer, denser and sweeter.

Both waffles are very popular and can be found everywhere: street kiosks, small cafes, pastry shops and must be included in restaurant menus as well.

I hope you will try and enjoy the street food in Belgium.

Green Weekend in Dinant: What to See and Do Not Miss 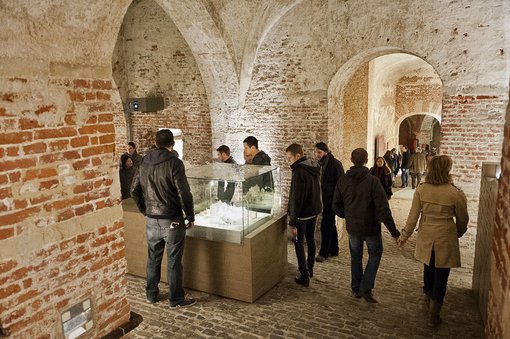 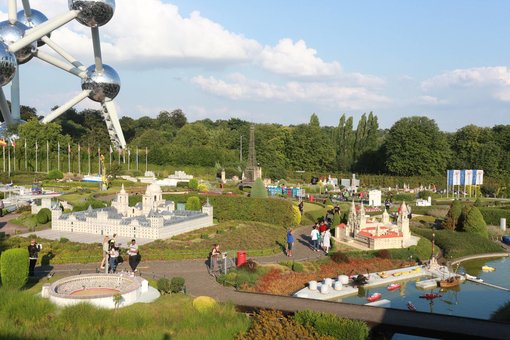 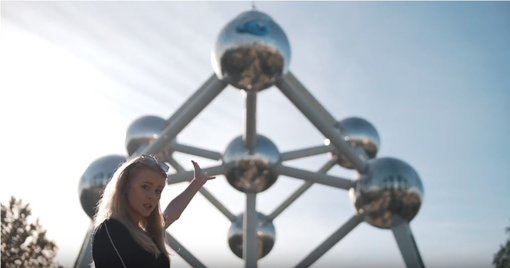 How to visit Brussels in one day!