It was the first time in three years that we did not have severe weather to contend with on the annual nieces and nephews’ backpacking adventure. There were, however, plenty of other happenings that keep the drama and laugh meter high. We added another nephew to the mix, bringing the total to six kids and two adults. Our troop included Delaney – 15, Olivia – 14, Luke – 12, Jude – 10, Sylvie – 10, and Asa – 8. We readied for the challenge and began making piles of gear in preparation for leaving on a sweltering July weekend. The pile included another tent, another Jet Boil, a new Gravity water filter, and a whole bunch more food. 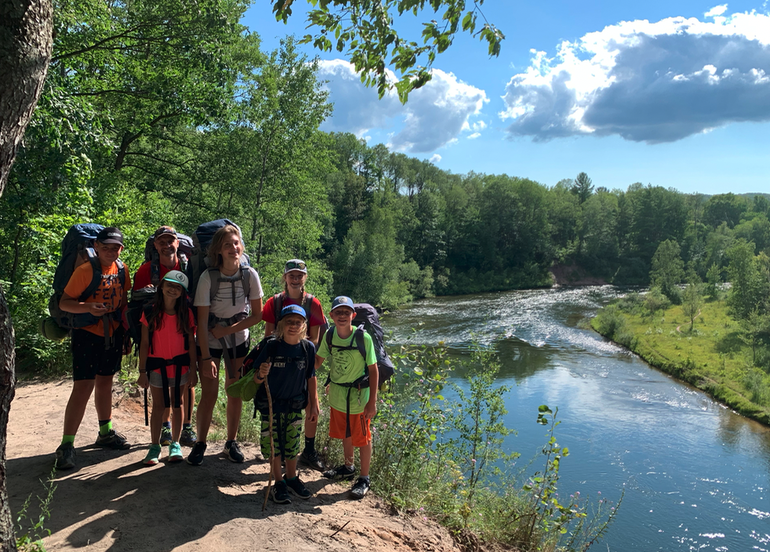 Version 3.0 began at Seaton Creek Campground just south of Mesick with views of Hodenpyl Dam. Our trek took us south on the Manistee River Trail past the suspension bridge that connects to the North Country Trail. It was hot, so the kids were in the river a lot. At 1.4 miles in, the bridge was our first official break and swimming in the current began in earnest. The snack bags were also put into play before we set off to hike two more miles to a campsite. The grumbling began at about mile three when the campsite search was in high gear. Mostly I heard, “My shoulders hurt, and I’m hungry.” Many campsites were already taken because it was nearing 6 pm.

Thankfully, Josh, Luke, and Olivia had scouted ahead while I waited with the hungry gang near a waterfall for news. It finally came with a shout from Luke and Olivia. Relieved, I helped Asa with his pack for a few more steps to our home on night one. A flurry of activity ensued. Everyone pitched in to put up three tents and one hammock. Acutely aware it was 7 pm with six ravenous kids, I began making mac-n-cheese on my tiny camp stove. I sent the older kids off to collect some water for our filter and started boiling noodles, draining mac, and mixing the cheese sauce as fast as possible. I portioned out dinner to the younger kids first, adding in turkey sausage bites. We ate in waves. It was a full hour and a half of boiling, mixing, and serving. It was worth the effort because they all chimed in, “Dinner was awesome, Aunt Laura!”

The post-dinner announcement was a reminder of some backpacking rules. #1 – No swimming or going down to the river without a buddy.
# 2 – The poop spade was placed at the perimeter of the camp.

This reminder included instructions on backcountry elimination:
1-Dig a hole
2-Poop in the hole
3-Bury your TP along with it
It seemed pretty straightforward and the kids nodded. Announcements done, everyone was amped for a fire and s’mores. We licked our sticky fingers and watched the flames turn to embers….signaling time for bed.

I awoke to voices, not birds. I looked at my watch and it read an astonishing 5:30 am. Jude and Sylvie were chatting about what day two might have in store. I sat up and hollered a request for silence, “Jude! It’s 5:30. Zip it for at least another half hour.” The birds quieted as I pulled my sleeping bag over my head.

Breakfast was early that day, so my cooking duties began again. This time I put myself first and queued up some camp coffee before handing out blueberry granola packets. In between sips of coffee and handing sporks to the kids, I caught a whiff of poo drifting from the perimeter of the campsite. I buried my nose in my coffee mug. The unsatisfactory smell cropped up too often for my liking. As breakfast continued, a story emerged that explained my olfactory assault. Luke explained, “Sylvie was up in the middle of the night and was having trouble digging a hole… too many roots she said. So, I helped her.” He pointed just past her tent by our clothesline. It was literally six feet from her tent door! So close that, Delaney had stepped in it on the way to retrieve her hanging towel that same morning. Ugggh. The kids chuckled while I shook my head at this news. I asked Luke to put a large log on top of the unsanctioned poop site.

For fresher air, we continued our tradition of day hiking and exploring the river without our packs. With snacks and water in tow, the gang walked enthusiastically up and around the river bluffs. There were frogs to find, fish to catch, and black flies to swat. Just 10 minutes in, half of the kids came running back to inform us that a better campsite was open right on the river bend. “Can we move? Please!” Upon inspection, it was a sweet spot, easy access to the river, and plenty of flat spots for tents. The fire still smoldered, so the previous campers had just left. We split up the team and left a few to claim our new home. Some of us went back to tear down tents and haul our gear the half-mile. I was stoked about the move and a better smelling experience.

From our new home base, in between swimming sessions, we lunched on PBJ wrapped in tortillas, and everyone mowed the ever-popular sausage bites and meat sticks. The kids found a spot to jump in up-river, they floated down in the current and then hopped out 100 yards down. Kayakers and fishermen floated by us with a wave as we played in the river to stay cool. We also found a shallow sandy spot to swim for the littles and the big kids shimmied up a partially submerged log and took turns doing flips off the makeshift diving board. The daily announcements included a stern reminder to go FAR away from the campsite for a #2.

Olivia caught a trout, but while reeling it in, it wriggled off the hook just as Josh was reaching to pull it from the river. Luke was all smiles, too, as he landed his first brown trout. He showed off his catch before releasing it. The day moved into evening with more floating and stick-collecting for the fire. Delaney set up her hammock next to Luke and added napping to our list of activities. Josh and I fed the kids and ate what was left of MRE pasta packets. We sat by the fire and grinned as the kids piled in one tent for card playing. The games continued for hours until they all piled out the tent laughing and complaining about smelly toots.

It seemed camping revolved around bodily functions, where to go and when to go instead of the pristine river and the sounds of the current lapping on the banks. The topic kept resurfacing much to my chagrin. About the time I needed the spade, it was missing from its spot at the base of an oak tree. “Who has the shovel?” I inquired. All I got was a bunch of shoulder shrugs and IDKs. I suspected it was lost in the woods during a “worm hunting” expedition. Indeed it was. I spied the shiny silver tool hanging out in a pile of rotting bark. I retrieved it and made my way to my latrine of the woods….far away from the campsite.

The laughs continued, Jude followed the “go far away from camp” rule but forgot an important item to successfully go in the woods. Toilet paper! Our river reverie was interrupted by Jude’s voice calling out for help atop the bluff. Josh asked Luke to run a roll up the hill. Luke returned, letting us know Jude had picked a spot barely a few feet away from the main trail! Thank goodness an unsuspecting hiker did not round the bend to see a bare-bottom squatting for a crap.

When you go backcountry camping with six kids, it’s hard to stay organized and keep your poop in a group! 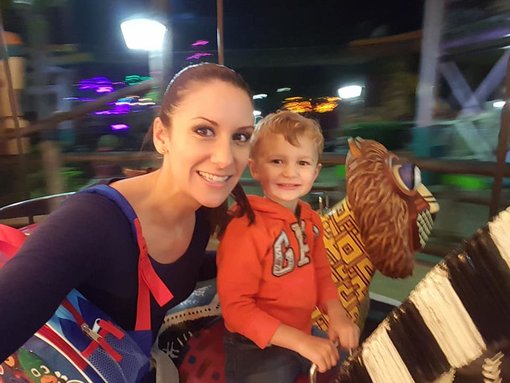 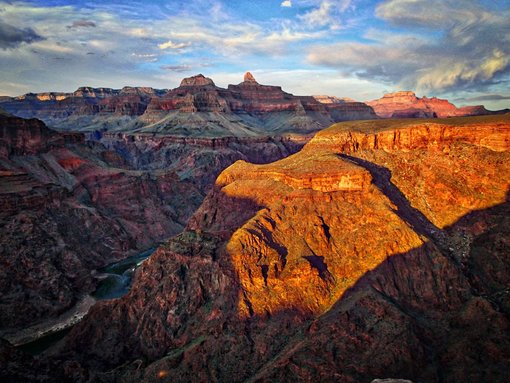