There isn’t a better souvenir than a picturesque shot and Jerusalem is filled with them! Here are a few spots not to miss while visiting the Holy City.

It only seems fitting to start with the Western Wall, which is Judaism’s holiest site. However, depending on your visit (we were there during the 50th anniversary of the liberation of Jerusalem), the Western Wall Plaza can be teeming with crowds.

At this viewpoint you really take notice of the city’s diverse religions: the gold Dome of the Rock (in center), the gray dome of the Holy Sepulcher (to the left) and the Jewish Quarter’s Hurva Synagogue (further left). 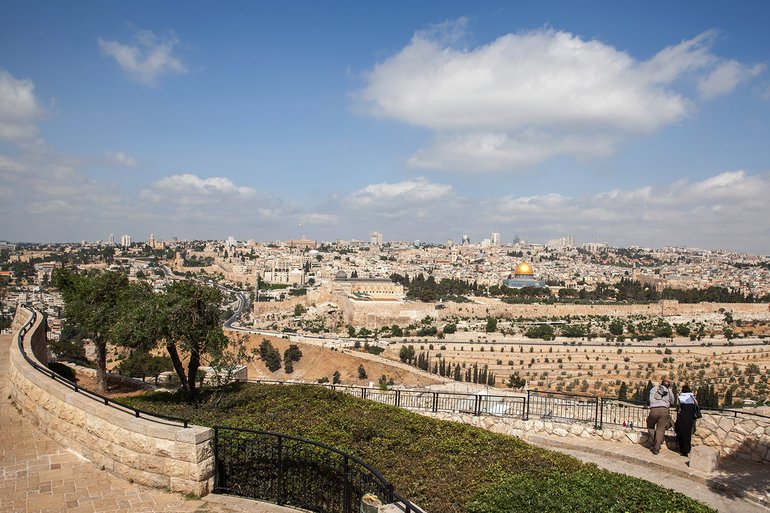 The Mamilla Hotel has an extraordinary view of city’s most famous sights—the Tower of David and Jaffa Gate right from their rooftop. 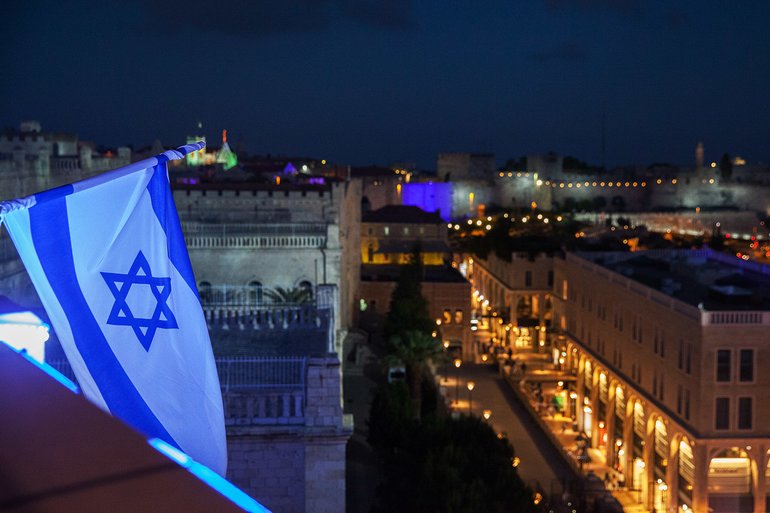 If you looking for an adventurous way to see the city, climb the walls of Jerusalem at the Ramparts Walk. Not only will you get views inside the Old City but the surrounding areas as well. 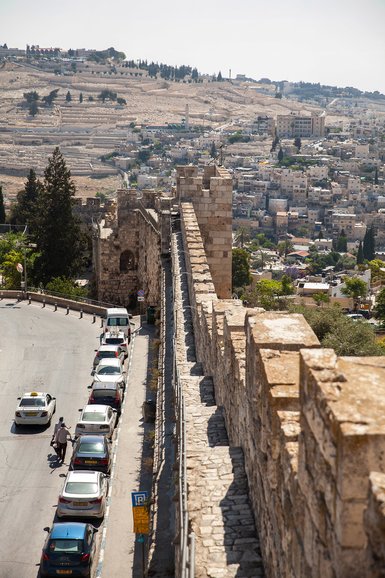 Wine and dine at the Notre Dame’s Rooftop Wine & Cheese Restaurant and enjoy the sweeping sunsets of Old City Jerusalem. 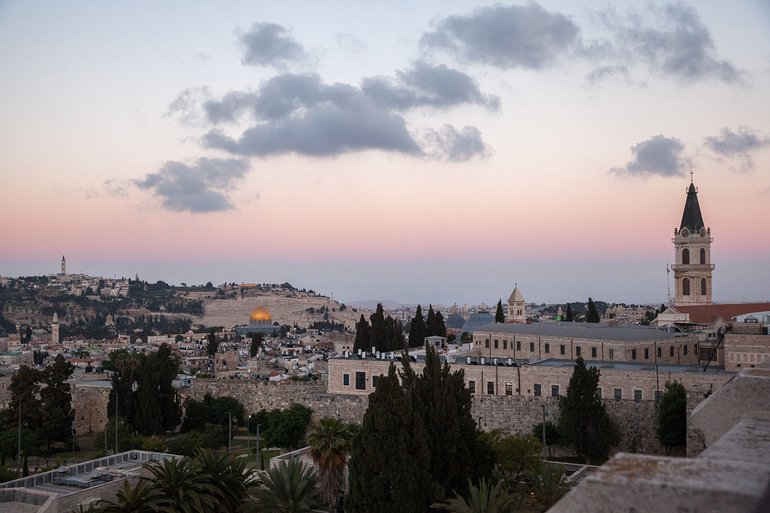 View of Mount of Olives from Eastern Wall 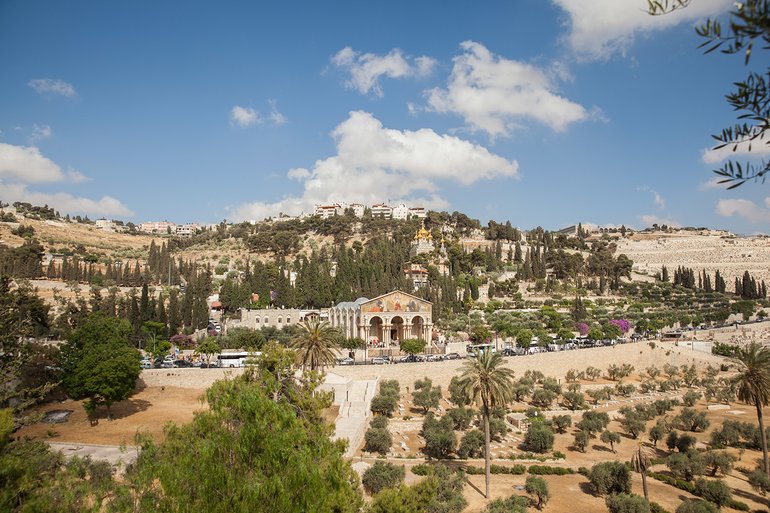 Kidron Valley from the Southern Wall

The Kidron Valley runs north to south between the Mount of Olives and the eastern wall of the Temple Mount and the City of David. 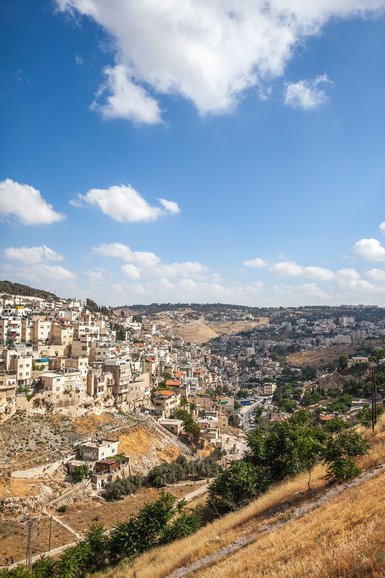 The Via Dolorosa is about a half mile long, and Jerusalem’s most famous thoroughfare. With every twist and turn there is an opportunity to capture the heart of this city. 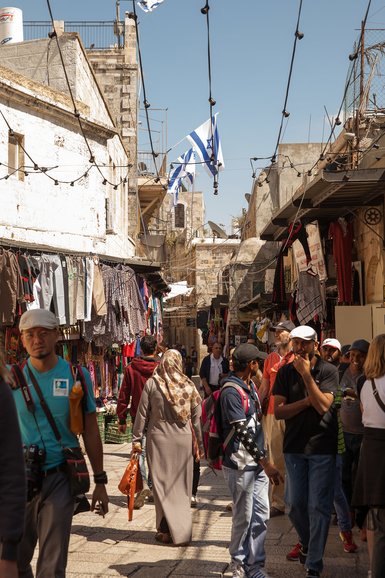 5 Hidden Gems in Tel Aviv You Probably Don’t Know About! 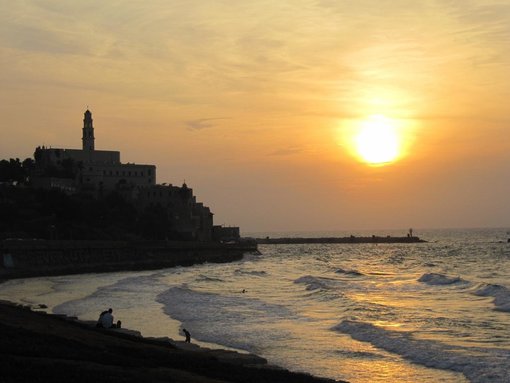 The weekend in Israel

From BAHRAIN to SAUDI ARABIA by car (day tour)

We take you to a new adventure. From Bahrain to Saudi Arabia, driving through King Fahad Causeway 25 Km in the Gulf. With amazing drive crossing the Arabian Gulf. With unforgettable experience. A tour of two countries in one day.