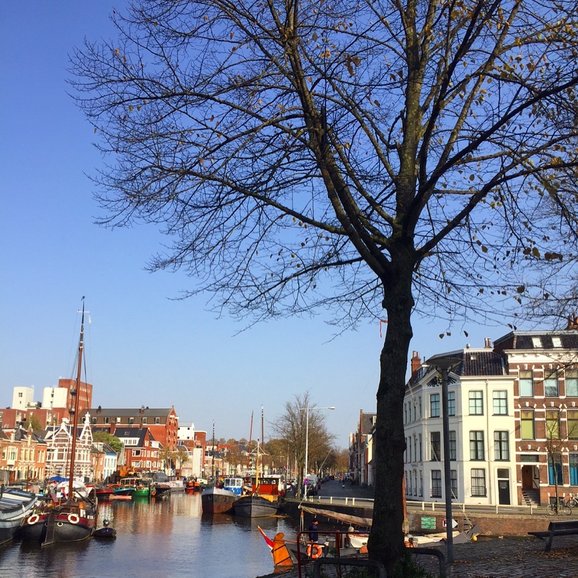 Groningen, the beautiful city I was living in.

I had never lived alone before, but I was about to make the massive step of not only moving out but moving halfway across the world.

I was moving to Groningen, the student capital of the Netherlands.

What for? To study, of course!

Ever since I was in high school, I was adamant that I was going on an exchange while I was at uni. When I got there, the first thing I did was find out where I could study abroad and applied.

Simply because I’d never been there before, it looked absolutely beautiful, and it’s in central Europe - the perfect excuse to travel! 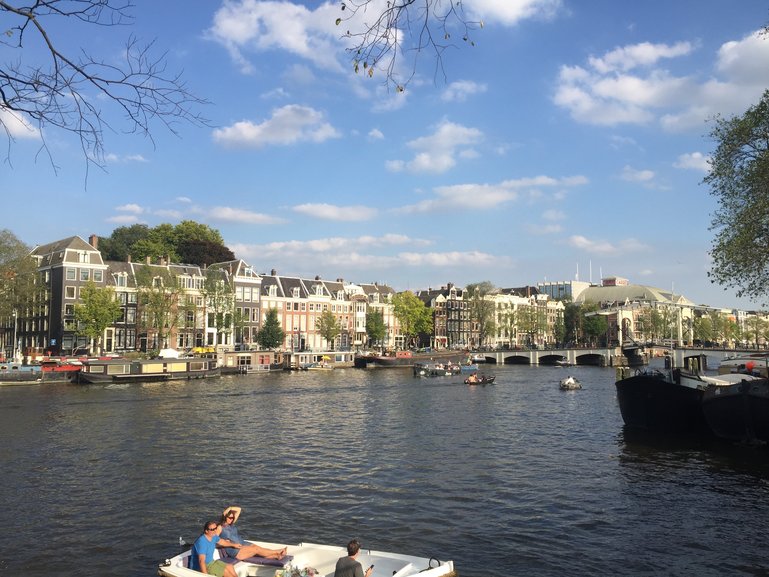 It's such a stunning country.

After a few weeks of spending time travelling with my family in Austria, I moved into my student flat on the 28th of August. I was finally living by myself!

I lived in Europe for seven months, and it was one of the most amazing times of my life. 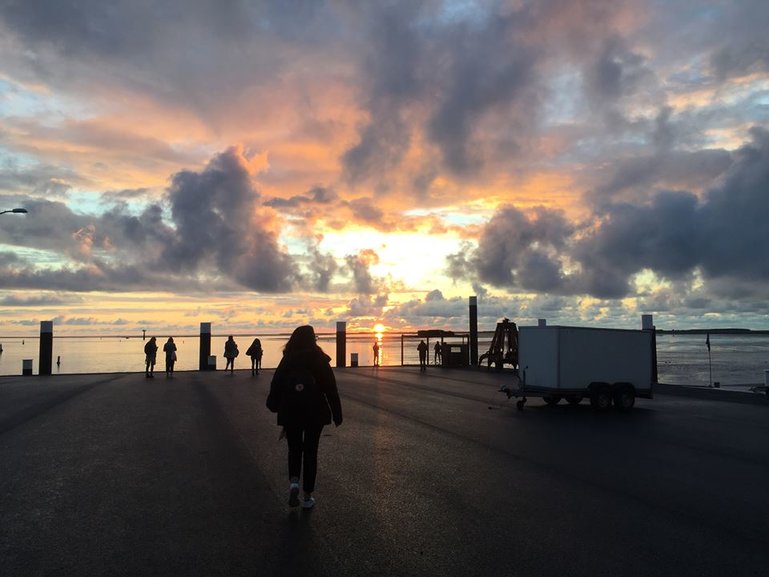 Ameland. One of the islands above the Netherlands.

People say that going on exchange changes your life, and I know that sounds cheesy, but it’s so true. You meet so many different people and grow so much as a person. 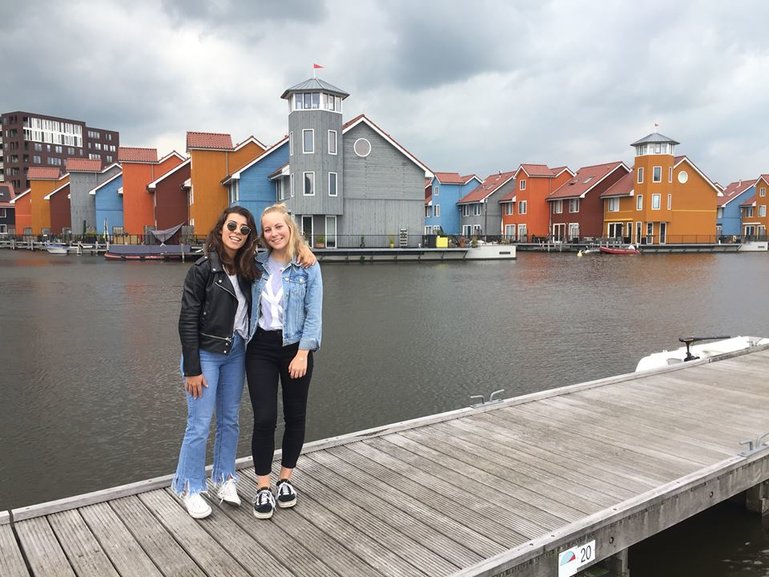 My friend Maria and I in Groningen, Netherlands.

Although studying abroad, living with other students, meeting new people, and travelling whenever you want is so much fun, there are also some downsides to living halfway across the globe.

I’ve compiled my list of the pros and cons of studying abroad to give you some perspective.

I met a bunch of people from so many different countries (some I didn’t even know existed!).

While I was living in the Netherlands, I went to over ten different countries because it’s so cheap to get everywhere!

You Are Introduced to A New Culture

I’m not going to lie, I didn’t know much about the Dutch before I moved there, but once I was physically there, I learnt so much (they eat chocolate sprinkles on bread for breakfast!).

You gain independence living by yourself

I learnt how to stand on my own two feet when I was living in the Netherlands. I had to pay rent, do the weekly shopping, cook for myself, and do laundry!

You Learn a New Language

Most people will say that when they went on their exchange, they learnt a new language, this wasn’t the case for me. The Dutch speak a lot of English, so it was so easy for me to communicate with everyone (although the cashiers at the supermarket were convinced I was Dutch, so they only ever spoke to me in their native tongue while I just stood there nodding :) ).

This is so true. When I moved to the Netherlands, I clicked with so many people straight away, but I only connected with a few of them on a deeper personal level, most of whom I still talk to regularly and will someday travel to see again!

While you’re studying overseas, there is a period where you start to feel homesick and can’t wait to get home. By the end of my seven months, I was so happy to be getting out of the cold and coming back home.

Yes! While I was studying and living in the Netherlands, I became so much more confident because I had to do everything myself.

BIG YES. I didn’t feel homesick for the first five months because I was talking to my family every day. However, when it came to Christmas time, even though I was with family in Austria, I still really missed my family back home in NZ and the summer Christmas I was so used to.

I have never seen anything so real in my life. YES! Even though you’re practically ‘on holiday’ you still have to budget with the money you’ve got.

I think the biggest culture shock for me wasn’t the Dutch culture, but more of the Spanish culture (I was living with ten people from Spain) and getting used to how they lived took me a reaaaaally long time (they eat dinner at 10 pm?!)

When I left NZ, I left all of my friends and boyfriend behind. It was hard because I didn’t stay in touch with a lot of people as it was too hard (time difference) and we didn’t have the time. BUT, you won’t ever lose your real friends no matter how far away from home you are. (PS, Joseph and I are still together nearly three years on!).

When I got back home, for the first two weeks, I nearly got ran over every single day (Dutch drive on the right, whereas Kiwis drive on the left), so whenever I went to cross the road, I would always be looking left instead of right.

Coming back home is both a pro and a con. When I got home, I was so happy to be there, but I was also so sad because it meant that my exchange was actually over. It took a while for that to sink in.

Actually Having to Study

Even though going on an exchange feels like a holiday, it isn’t. You still have to keep your grades up so you can graduate when you get home. I, for one, didn’t study that hard and failed one of my classes, so when I got back to NZ, I had to take another class to graduate at the end of the year.

Even though you’re surrounded by friends when you’re on an exchange, it can get really lonely, especially when you start thinking about home too much. I admit, I did find myself feeling lonely sometimes, but I just kept thinking how lucky I was to be there, and I felt a lot better.

Even though some cons come with studying overseas, they are only temporary, so make the most of your time there and enjoy every minute of it!

If you’re thinking of studying abroad or have any questions, don’t hesitate to send me an email via my contact page! 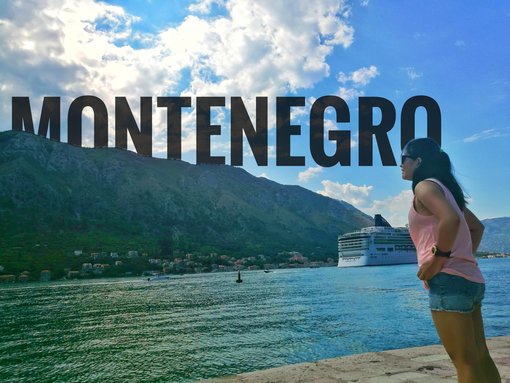 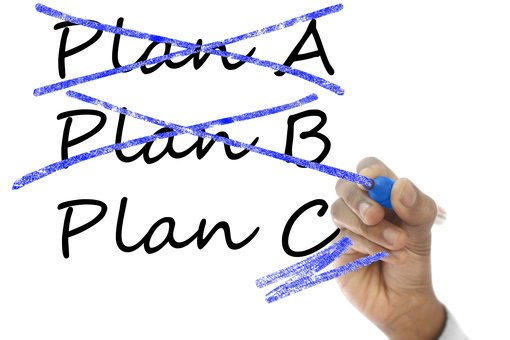 Tips for Planning Travel for Groups