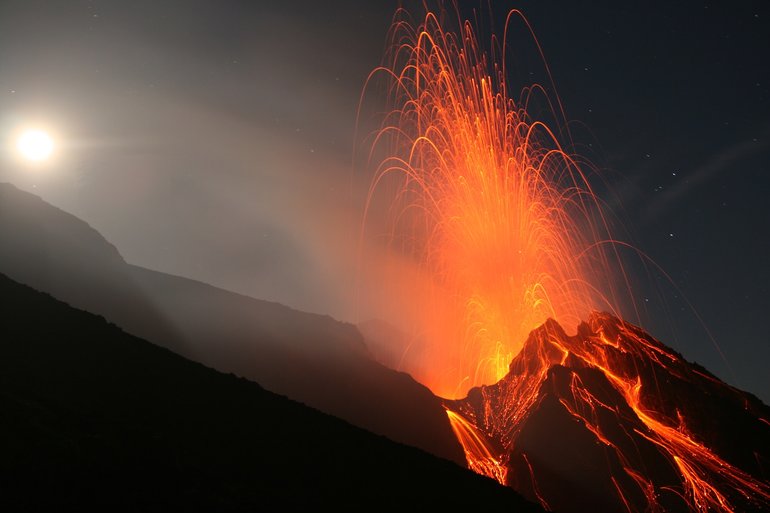 The island of Stromboli is home to one of the most magnificent volcanoes in the world. Here, the continuously erupting volcano shoots fire into the air and lava flows into the gorge Sciara Del Fuoco (or stream of fire). The Stromboli volcano is also the inspiration for J.R.R. Tolkien’s Mount Doom. This smouldering beacon of the Mediterranean is unlike anywhere else on earth. 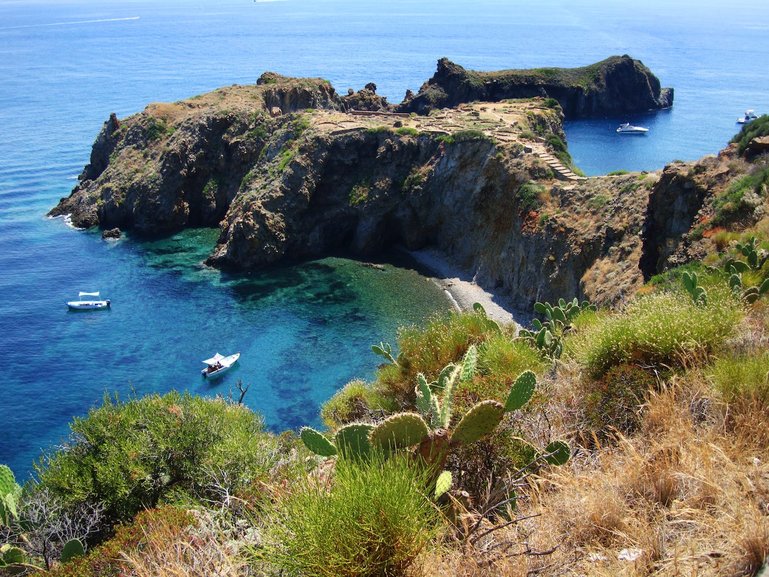 The island of Panarea is now known for being a popular escape for Hollywood celebrities. Despite the island’s tiny resident population, it has become a cultural hub and is increasingly famous for its chic celebrations and appeal for destination vacationers. For those of us seeking adventure, there is a magnificent hike to Punta del Corvo, the highest mountain on the island, as well as multiple thermal pools. 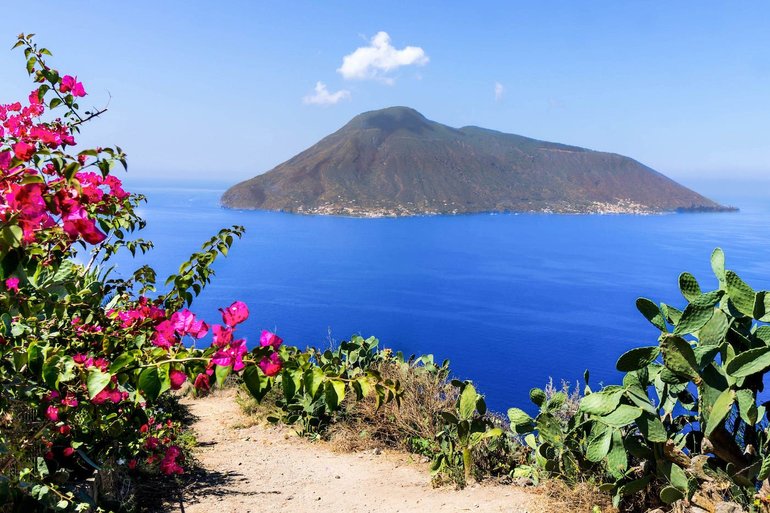 Salina is the most untouched and verdant of the Aeolian Islands. Here, forests and pastoral landscapes surround the slopes of the island’s resident volcano. The island has a history of celebration and decadent beauty, as it is the place in myth where the god Dionysus threw his Bachinalia. This is the ancient Greek and Roman celebration where sweet Malvasia dessert wine flowed like water. 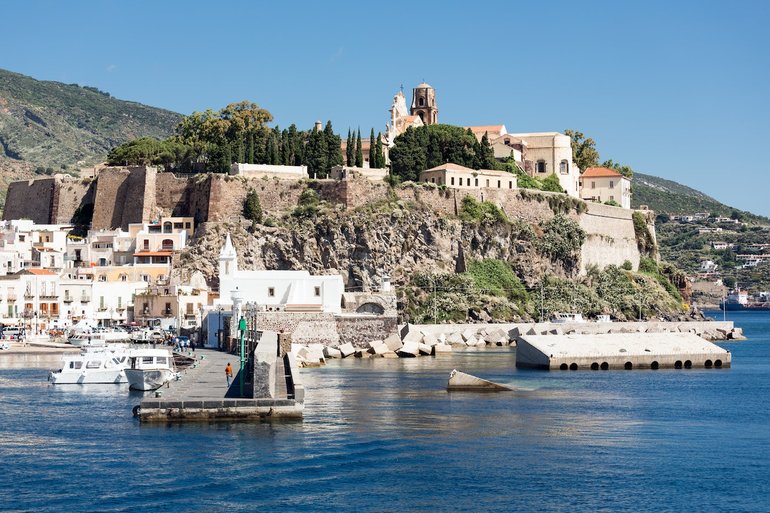 Lipari is the largest of the Aeolian Islands and home to the city of Lipari, which is the main population centre of the Islands. The red slate roofs of the city run down from the flanks of Monte St. Angelo to the deep blue waters of the Mediterranean below. Inhabited since the bronze age, the white pumice shores of Lipari are a testament of civilization and human history.

Vulcano is an actively volcanic Island off the coast and is the closest of the Aeolian Islands to Sicily. The Island is home to four colderas, and you are able to hike up to the summit of the volcano to view the active geysers and smoking fissures in the heart of the mountain. In Greek mythology, Hephaestus, the god of blacksmiths, built his forge in the bowels of the Vulcano. 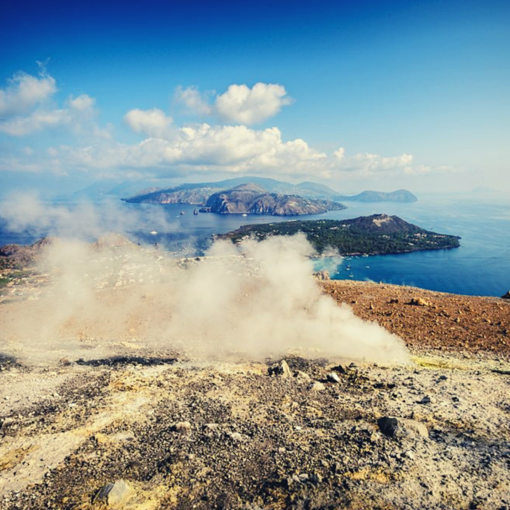 Where to stay in Sicily?