The Best of Alsace: The Route des Vins d'Alsace 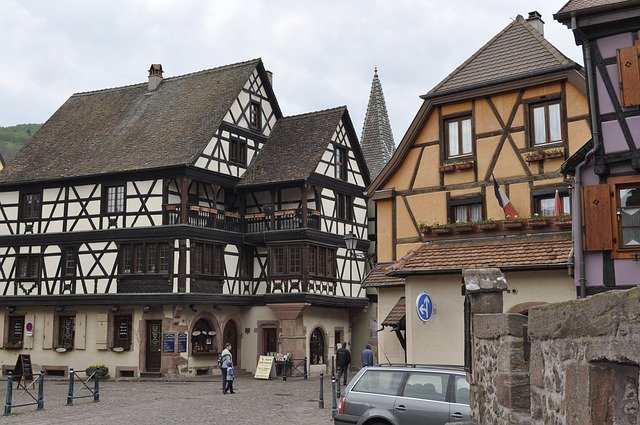 The last two official stops are at Thann and Cernay. In our book, its all over at Guebwiller. We base our version of the Route des Vins d'Alsace on the string of remarkably picturesque villages strung along the road like pearls on a necklace. The official Route des Vins d'Alsace runs along the Rhine River Plain at the base of a string of villages and vineyards on the slopes of the Vosges Mtns.

The Alsace Wine Route is also available as an 8-hour tour starting from Strasbourg.

LUX and FRA have the advantage of using Germany's no toll expressways to quickly get to the Route des Vins d'Alsace. From Paris, the choice is a slow drive without tolls or a fast but very expensive toll road.

As for sight seeing along the road from the airport to the Route des Vins d'Alsace, Paris-Rheims- Nancy- Metz is the top pick. FRA down the Rhine Valley is almost as good. From LUX, its a pleasant drive but there are no “major” sights along the road.

What follows assumes a road trip. If you are not driving, most of the sights of Alsace can be seen by taking a variety to tours from Colmar or Strasbourg, or by very slow, but very cheap, public bus.

Riquewihr is the most celebrated village on the Route des Vins d'Alsace. While it is a stunning village of pastel half timbered houses, we prefer Kaysersburg, a less touristed village full of charm, and our or favorite place in the world to eat breakfast. Riquewihr is unique in that the old city wall still surrounds the city.

Ribeauville's spread of half-timbered houses rivals or may even exceed Riquewihr's, but Riquewihr
is put together better. Nevertheless, Ribauville is a must see.

The town square at Obernoi is hands down the best town square on the Route des Vins d'Alsace. There is a good section of the old city wall just off the town square.

There is a street corner on the main Route des Vins d'Alsace road in Dambach la Ville that struck me as the most photogenic street corner I ever saw.

In the heart oaf the old town, there is a bakery just steps from the 13th C Fortified Bridge. We go to the bakery, buy a flesh baked fruit tart, and go eat it on the bench in the center ofteh ancient fortified bridge, surrounded by the scenic e ancient village .

This is Not Disneyland

German barbarians destroyed much of Europe in WWII. After the German destruction, many ruined places reconstructed their old, pre-war appearance, but that's something like a Disneyland village. Reconstructed EU is not authentic old Europe. But there were places untouched by the war devastation because they were of no military relevance, even places untouched by war since the Middle Ages, like the Route des Vins d'Alsace. The ancient half-timbered houses along the Route des Vins d'Alsace are originals, updated with electricity and running water since the their 14th C creation. . Take our favorite restaurant in Kaysersburg. It opened for business nine years before George Washington was born, and it is today still in the building where it started and still operated by the family that started it.

The great cities of Alsace are Strasbourg, Mulhouse, and Colmar. By far, Colmar is our favorite. Colmar has a fine collection of half timbered houses, mostly along a series of canals. Think of it as Venice with a clean up, paint up week instead of slums on canals.

Not too much for fans of ecclesiastical buildings, except the Unterlingen Museum is locate d in a former convent.

Colmar's Unterlingen Museum is considered to be the second best in France, after the Louver. In some respects, the Unterlingen is better sing you can see the whole thing in about two hours.

The home of the EU Parliament, is larger than Colmar. Strasbourg's top tourist attractions are #1 The Cathedral, and #2, La Petite France, which is, like the half timbered section of Colmar, an attractive assemblage of half timbered houses on canals.

If you are driving, there is a large parking lot right on the banks of one the canals of La Petite France that is a good location for a visit to Strasbourg and is easy to get to by the main road coming into Strasbourg from the west.

Strasbourg is one of the three capital cites of the European Union, which has inflated prices, but take note of this. There is a branch of the famous Paris department store, gallerias Lafayette, one the main square in Strasbourg. I purchased an item at Gallerias Lafayette for 50 Euros, including tax that was priced at 70 Euros at the Amsterdam airport's duty free shop.

The Route des Vins d'Alsace tracks the base of the Vosges Mtns. The parallel Route de Cretes more or less crosses the summits. The scenery along the Route de Cretes is much like the trip through the Black Forest but with better food and no cuckoo clocks. 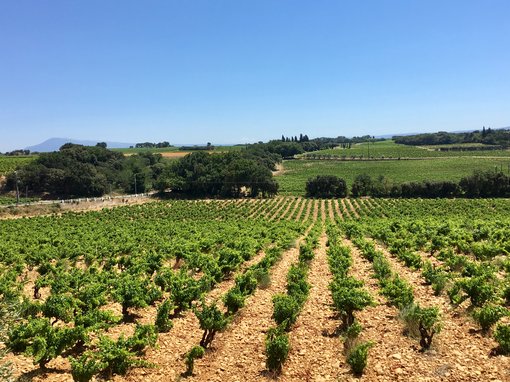 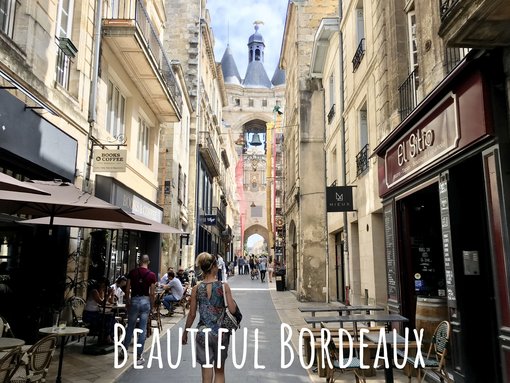 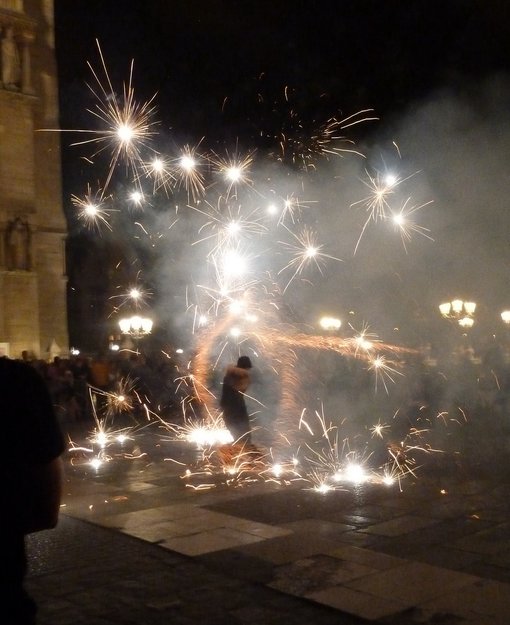