Albania isn’t exactly the most talked about European foodie destination, but for us, it’s one of our favorites. We were lucky enough to spend an entire month in Albania (mostly in the capital city, Tirana), and we got to know the local food scene pretty in depth. Many people told us that we’d have a hard time finding vegetarian food in the Balkans, but every restaurant had multiple options, and they were delicious!

Because of Albania’s communist past where they were essentially shut off from the rest of the world, they have a beautifully pure type of local cuisine that they take so much pride in. Here are a few of our favorite restaurants we encountered during our time there.

OMG. This place was probably one of the most memorable meals we’ve had over the course of this entire year. First off, they mill their own flour in the front of the restaurant, where you can tour all the wooden equipment they use. Although it’s considered fine dining, you feel the warmth of the Albanian people shine though on each and every plate. They’ve left no detail unnoticed, and every course has a unique story that the waitstaff will kindly share with you, from the snacks local farmers used to eat while herding their sheep, to the porridge-like dish that Albanian children grew up having for breakfast — all with a Michelin-star worthy twist. They even customized a vegetarian tasting menu for us!

Trahana with cherries and sunflower powder

Traditional Albanian food that tastes like the mamas of the city are whipping it up fresh the moment you order. We loved Oda’s so much we came back here for our farewell meal. The gigante beans were to die for, and Oda’s probably had our favorite spinach byrek in all of Albania. Don’t forget to wash it down with some homemade rakia.

For us, this is the most noteworthy place we visited outside of Tirana. Located down a bumpy dirt road in the coastal town of Vlorë, we never would have stumbled across this gem if it weren’t for the invitation from a local friend to meet there. Basically, there’s no menu, you just indicate whether or not you want homemade white wine. Then you’re served up a feast of warm bread, a fresh salad from the garden, heirloom tomatoes and cucumbers, homemade cheese, and a variety of fish and shrimp that the owner caught earlier that morning. Beware: they will just keep bringing you more and more food until you plead for them to stop! Dany rarely eats fish, but this place was worthy of an exception. 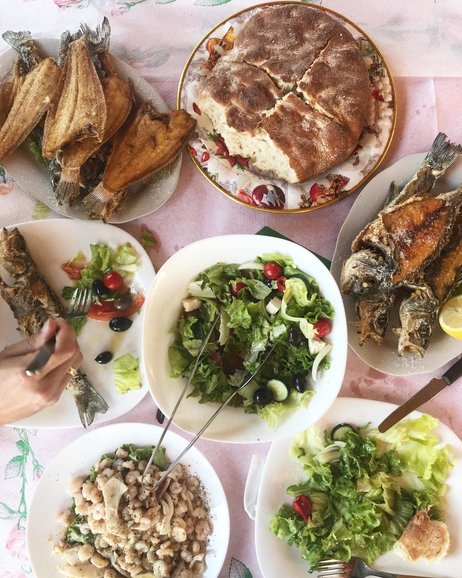 You want to talk about traditional? Rumor has it the cook at People’s was the same woman who made lunch for the government officials back in the day, and her son runs the joint. They have a small menu consisting of a soup of the day, salad with homemade dressing, vegetable quinoa, one rotating main course and a dessert (usually ice cream or fruit). We ate lunch there countless times (mostly because it was always delicious, but also because you can get the lunch special — soup, main, and dessert — for under $5). 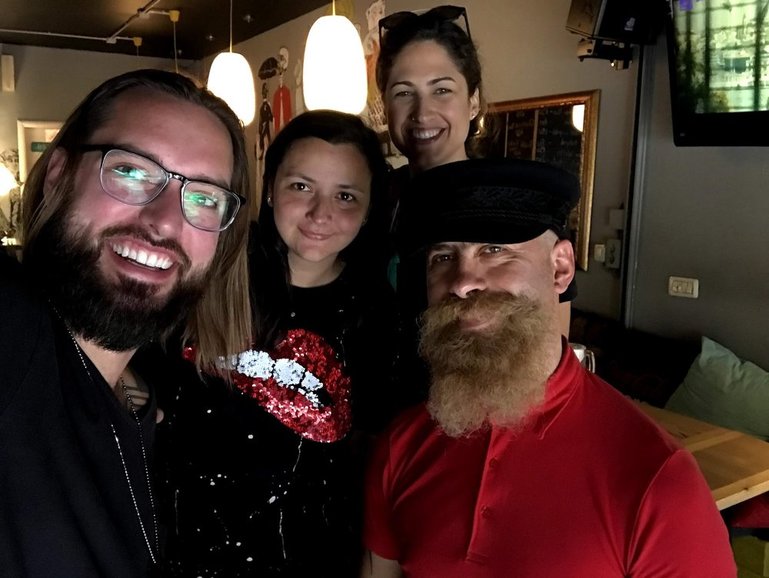 Have you ever had a burger where the ‘bun’ is an entire avocado? If not, look no further. TëDuKtu has a delectable menu for vegetarian and meat eaters alike. We’d recommend one of their bowls (with an egg on top, of course) or the veggie burger, and don’t forget to try out a pitcher of their signature iced teas. 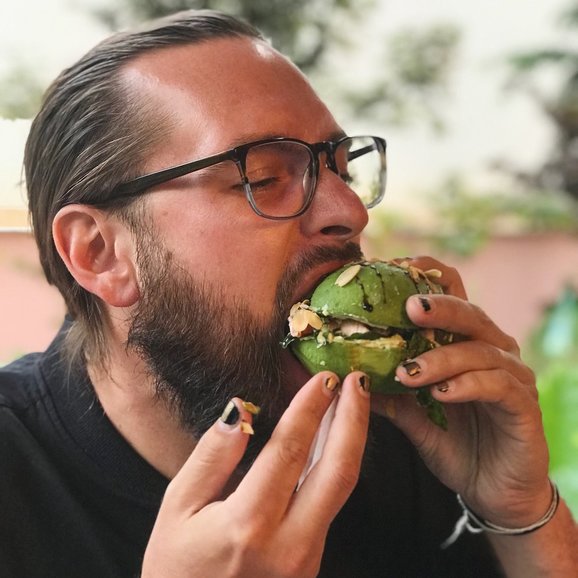 We ate out a lot during our time in Albania, and we also went out for drinks, too! Honorable mention goes to our favorite local watering hole, Hemingway Bar. This place is quirky and friendly, and has a beautiful assortment of rum, rumored to be Ernest Hemingway’s drink of choice (try the Papa Doble cocktail!). On the right night, you can sit outside and catch a silent movie screening on the wall across from the bar — oh-so hipster, right?

Written by We Did That

Hey there, we are Danyelle & Tristan Pollock. It all started when two teenagers met on a blind double date over a decade ago. We fell in love, moved to San Francisco, and had a wedding festival. After founding and selling two startups and helping a third grow into a Silicon Valley unicorn, we left everything behind to take a sabbatimoon around the world. One-way ticket. No end date. Sharing every milestone and hiccup along the way with our 140K+ followers. Our aim is to make it the world's farthest honeymoon. We started in January 2018 and have already traveled 53K+ miles (85K+ kilometers) - enough to circumnavigate the world 2X - wh... Read more 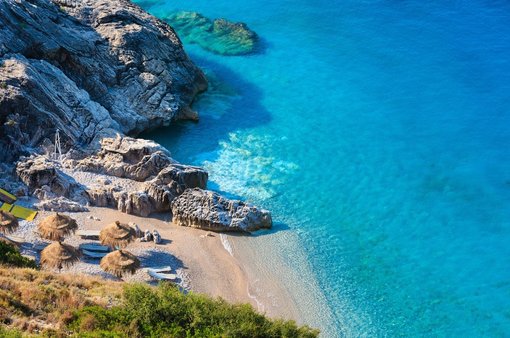 Why You Should Choose Albania for A Beach Wedding Destination 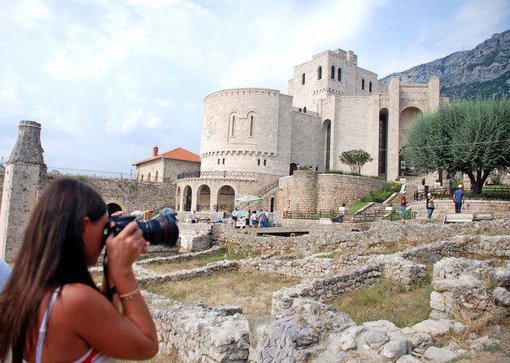