Embraced by the Carpathians and very close to other emblematic cities such as Sibiu, Targus Mures, and Alba Iulia, Sighișoara is one of our best-kept secrets. In 1999, it was awarded as a World Heritage Site for its historical center. It's a must-see destination for anyone who wants to see a little piece of Transylvania.

Come to our beautiful region and see these ten sites for a memorable visit to Sighișoara! 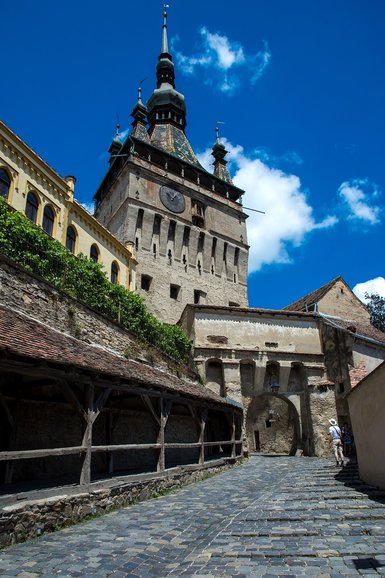 Many villages in Transylvania are full of fortresses, castles, and walls because of its strategic location and continuous war between empires. The military heart of Sighisoara is this charming square. Long ago, there were at least 14 towers and 5 armored bastions. Nowadays, most emblematic you can visit is the Clock Tower (Turnul cu Ceas).

Go up to the top floor. You'll have the best view of the city there. And, please, ask the guide about the mechanism and design of the clock. It's a story worth hearing!

In there, you'll find the History Museum (Muzeul de Istorie) and the Chamber of Torture (Camera de la Tortura). The first houses objects and paintings from the daily life of the city in the 14th to 16th centuries. The second is, well, a sample of what happened to the enemies who enter to Sighisoara.

Its construction dates back to the 13th century. It has a gorgeous Gothic style, although it has undergone many renovations over time. In the 16th century, it was taken over by the Lutherans until the monastic complex was demolished at the end of the 19th century to be used as the town hall.

Don't miss an organ concert in there. It will rock your body and soul! 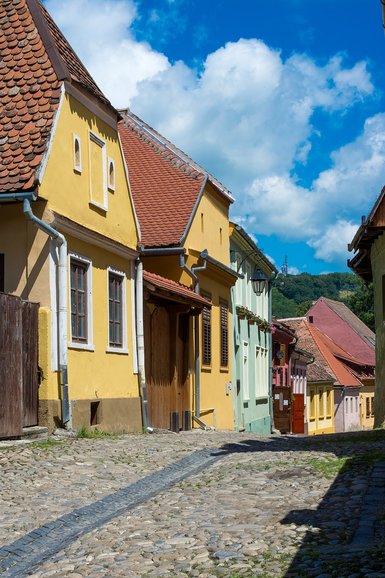 You'll find it in the Town Square, with other religious buildings of cultural relevance such as the Orthodox Church from Cornesti (Biserica Ortodoxa din Cornesti). It was built by the working class Romans at the end of the 18th century only with stones. It was the first of its kind in the whole region.

Sighisoara is famous for being the hometown of Vlad Dracul, who inspired the legend of Count Dracula. It's located at 5 Cositorarilor Street, close to the Clock Tower. You can recognize it by a figure of a dragon at the entrance. You'll find the Museum of Ancient Weapons (Colectia de Arme Medievale) and a restaurant.

It links the Town Square with the Hill Church, at the Students Streets. Raised in 1642 to protect student access in winter, of its 300 steps, only 175 remain. It's an excellent spot for a souvenir postcard from your vacation in Transylvania or for your Instagram feed.

Located in Piazza Cetatti, north of the Clock Tower. You'll be struck by its beauty inside and out!

You'll see restored fragments of the original 15th-century murals. Many of its details were added over time, that's why it's considered an artistic and architectural treasure. You could say that it brings together the best of each period! It has Renaissance furniture, a Gothic altar, and carved pieces by contemporary artists.

Hi, we are Hermina and Daniel from SanaTerraFarm, a top rated Bed&Breakfast, Mini-Farm and Art Resort in Transylvania / Romania. We share our passion for Transylvania with you by offering travel tips, must see attractions in the region and tours on our Mini-Farm. At our cozy and simple family-run vacation rental farmhouse, you’ll enjoy the escape-from-noise and the closeness to nature that you crave. We offer comfortable accommodation and natural home-made meals made of organic foods grown here on our farm. Our rental lodging provides you the perfect opportunity to relax and focus on your creative work or family bonding time. Hope to see ... Read more 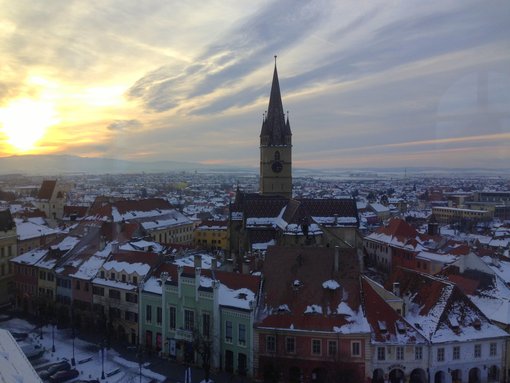 How to make the most of Transylvanian winter! 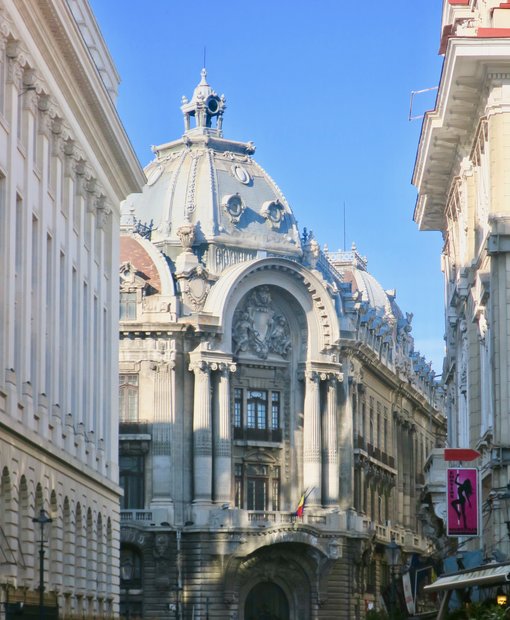 The Best of Bucharest 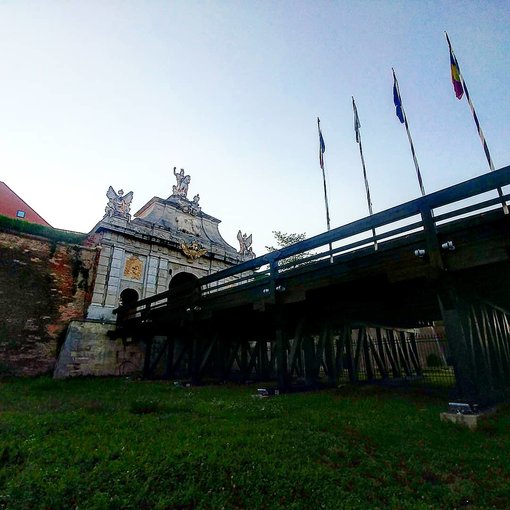