Embrace the Unknown & Travel with No Reservations

Allow me to preface this by saying I do not recommend traveling like I did – with zero plans, no reservations, and no one knowing my whereabouts. Admittingly, this lack of planning is part of what makes the memory so fun, but I don't recommend it. Well then, let's start at the beginning.

As an event manager in Florida, the Christmas season was not one of celebration but what I liked to call “No Sleep Season” based on the simple fact that we were so busy and so stressed we did not sleep from November through April. This year, I managed to have a tiny open pocket around Christmas, so booked a flight to Belize (thank you reward points!). The selection was based on flight duration, cost, and proximity to beaches.

Typical of myself, it was a quick decision that took all of 15 minutes. Maybe 30. Most people stress-shop for shoes, I buy plane tickets.
Between work and the little sleep I was able to enjoy, trip planning was not top of my to-do list. Before I knew it, I was on a plane to Belize with not so much as the first hotel night booked. Much of this was due to being busy, but if I'm being honest, it was also due to my fear to pull the trigger. This was my first solo trip abroad, the options were overwhelming, and I had no idea how long or where to stay.

The little research I did do informed of a few things:

My seatmate was a middle-aged man, tightly clasping a 4-inch thick stack of manila folders. We chatted a bit; apparently the file cabinet on his lap was the itinerary for his family. Every year they take a trip over the holidays. He carried their master plan. He then asked who I was traveling with (no one), and where I was going (not sure), and surely I must know where I'm staying (actually no, no reservations…do you have any suggestions?). Mr. Spreadsheet's eyes grew wide, he turned straight ahead, and didn't say another word the rest of the flight. I still laugh about the mini heart attack I likely gave him.

Over the next five days, I snorkeled with stingrays and sharks, hiked ancient Myan ruins, rode co-pilot on a tiny plane that landed in a cow field, made new friends and never dined alone. When traveling solo, you find yourself making conversation everywhere with everyone. Because there isn't a security blanket of familiar faces, you naturally meet more people. There wasn't a single moment I recall feeling lonely.

The entire experience was empowering, fun, and unforgettable. I made friends with a group of American travelers who had a flight around the same time as me. We pitched in for a car together, hung out at the airport, and stayed in touch. A year or so later, met in Iceland for an RV road trip of a lifetime; something that surely wouldn't have happened if I were traveling with companions.

If the idea of a solo trip terrifies you, but you really want to give it a shot, start out with a small group trip! It removes the stress of planning while leaving all the fun elements of meeting new people, trying new things, and visiting new places. You'll learn of new cultures and experiences completely outside of any known persona. You will be free to be 100% authentically you. We can't wait to see who that is and have a feeling you can't either. 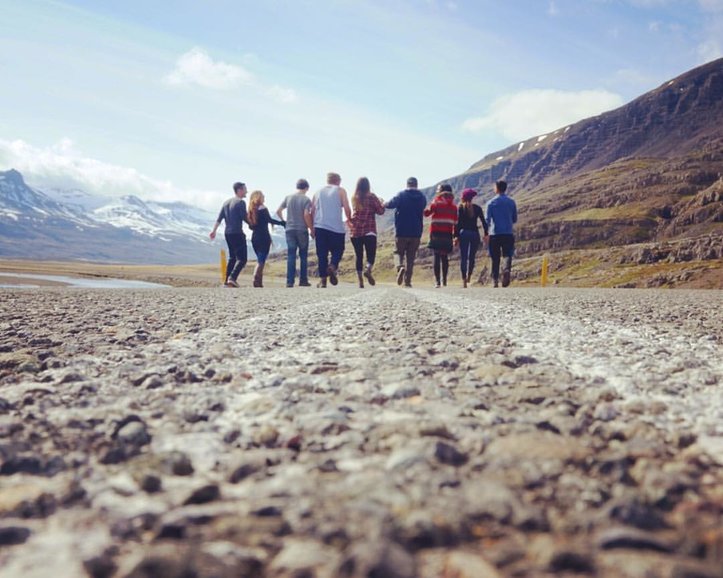 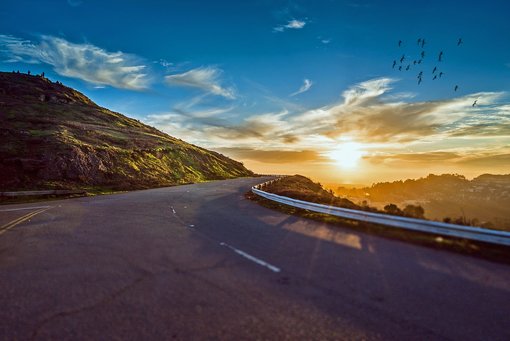 My 10 best tips for travelers 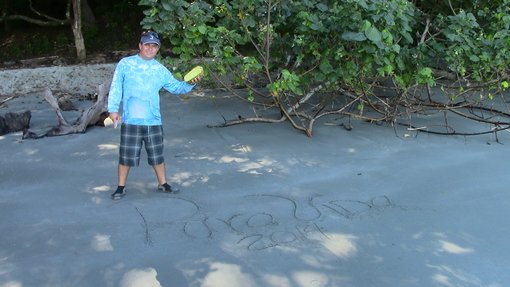 5 Questions Every Traveler Should Get Answered 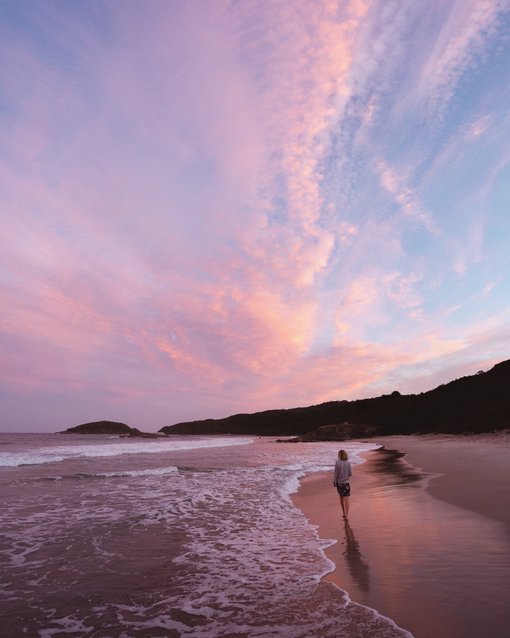 Cold Feet About Solo Travel? Here's How to Take the Plunge in 9 Tips