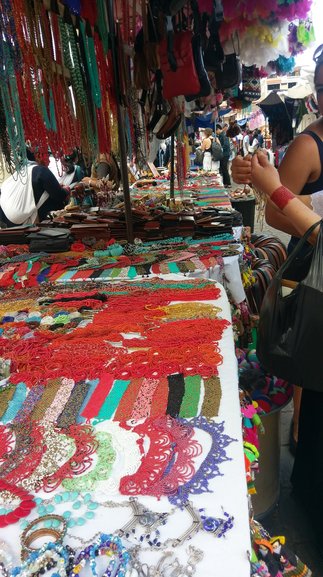 So I spent about 2 months traveling the wonderful country of Ecuador. First off, it's not given enough credit for it's beauty. But that's besides the point, I'm here to talk a bit about money.

The most expensive thing about it is the flight to get there, and even then it wasn't too bad. Now once you are there, they do use US Dollars, however it's worth far more there. You'll probably never really need any bills bigger than a 20 except for maybe grocery shopping or hotels. They use coins quite a bit, especially dollar coins. Make sure you always have plenty of change on you. Any bills you have should mostly be 1s and 5s maybe a couple 10s just in case you feel like being a baller. They're also very picky about bill itself. It has to look at least fairly clean and newish. Most won't take dirty or flimsy or ripped bills. There are ATMs available to use in most cities but they'll charge you of course. I do suggest bringing plenty of cash on the way there as long as you feel safe doing so. I personally brought a few hundred in cash and it lasted me almost the entire trip.

Hello, I'm Nicole and I do indeed love to travel! I've been a few different places and hopefully my tips will be able to help at least a few people. You can also visit my blog for little stories from throughout my trips! 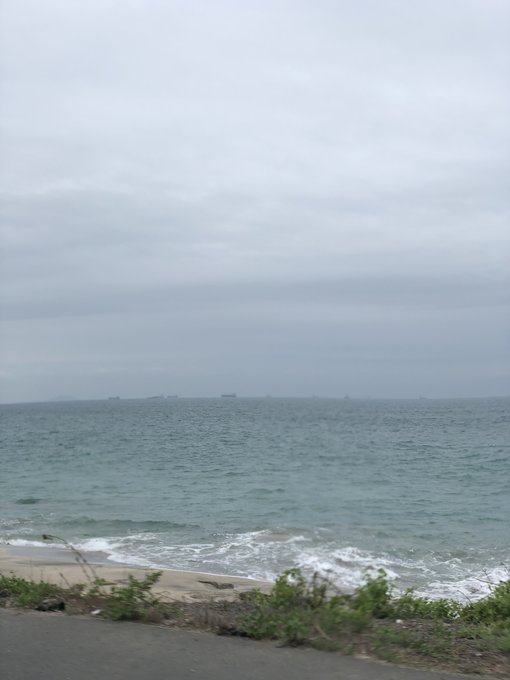 Tips to Travel to Ecuador 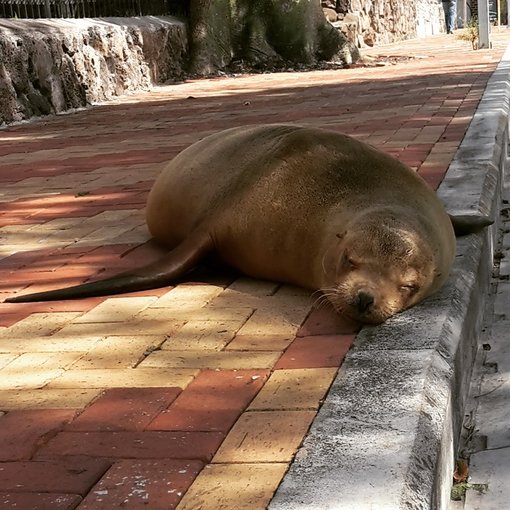 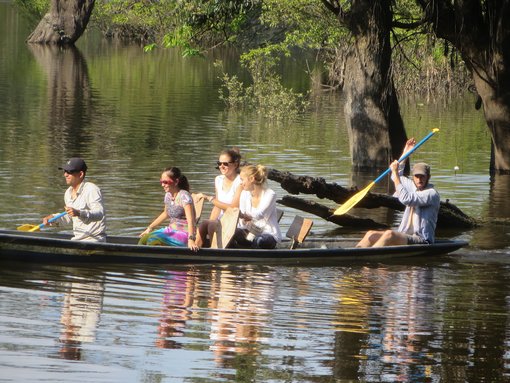 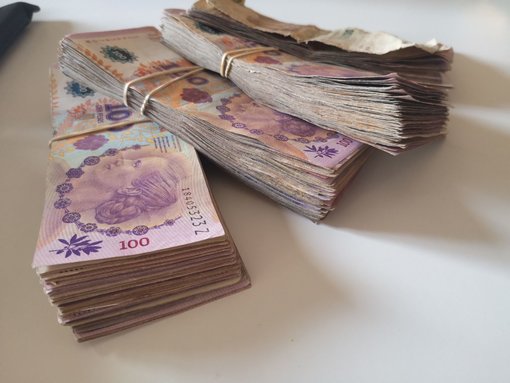 The Money Stuff in Argentina for Travellers

DISCOVER THE SURPRISES OF SANTIAGO HIGHLIGHTS AND DOWNTOWN BY BIKE! Join us as we head out into the green spaces and historical highlights of downtown Santiago. Shady parks, hip barrios, and insights into santiaguino (someone from Santiago, Chile) culture will make for a memorable afternoon. Downtown’s afternoon highlights of big trees, skyscra