The main cultural center of the country, offers a wide variety of entertainment from museums, palaces, public squares, churches, fortresses, musical festivals and is host to several international cultural events such as the International Ballet Festival of Havana.

1- Ride in a classic car 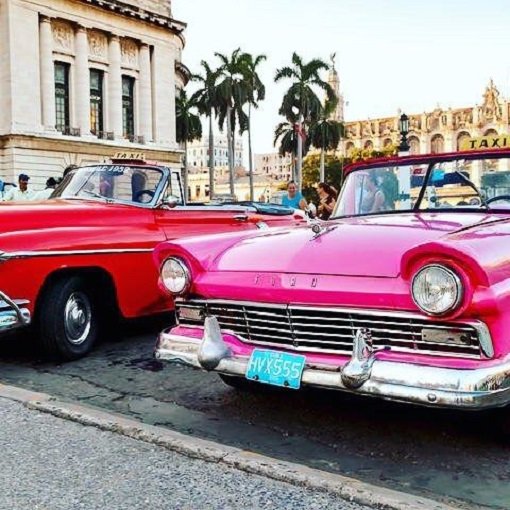 Fan of classic cars? Cuba is the place to go. A classical car tour is the best way to make the first encounter with Havana. Whilst all over the world classic American cars of the 40s and 50s have long been discarded, in Cuba classic cars are still on the road.

A sea wall that runs the length of the city, from the mouth of Havana Harbor ending in the Vedado neighborhood... Take the time to tour the entire esplanade through the music and lifestyle of the community.

The country’s iconic cigars are an important component of the Cuban cultural heritage (Cohiba, Montecristo, Partagas...) 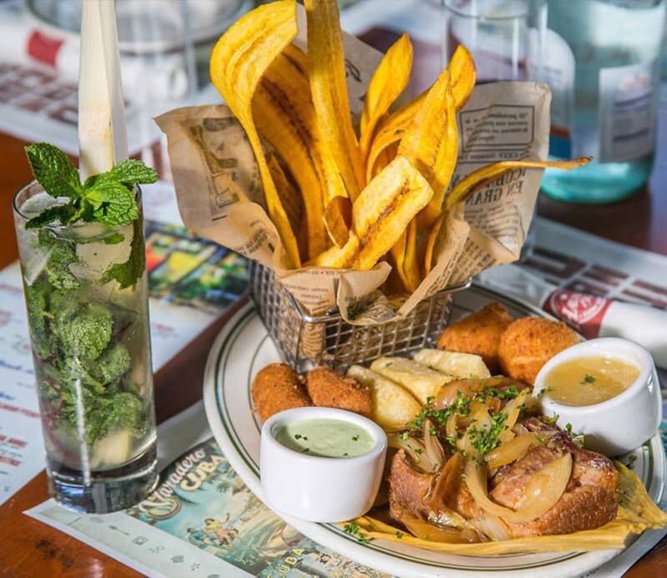 Visit a Paladar (private restaurants) As a result of the colonization of Cuba by Spain, one of the main influences on the cuisine is from Spain. Another factor is that Cuba is an island, making seafood something that greatly influences Cuban cuisine.

The Museum of Rum offers visitors a chance to experience the rum-making process and will allow you to get fully into the origins of Cuban's most popular spirit. 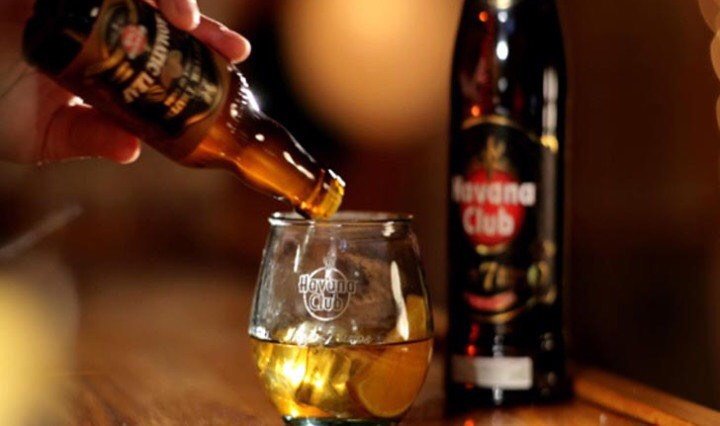 Cuban drinks are becoming increasingly popular internationally. Many of these drinks are prepared in most clubs and bars in beaches, because they are usually so refreshing. 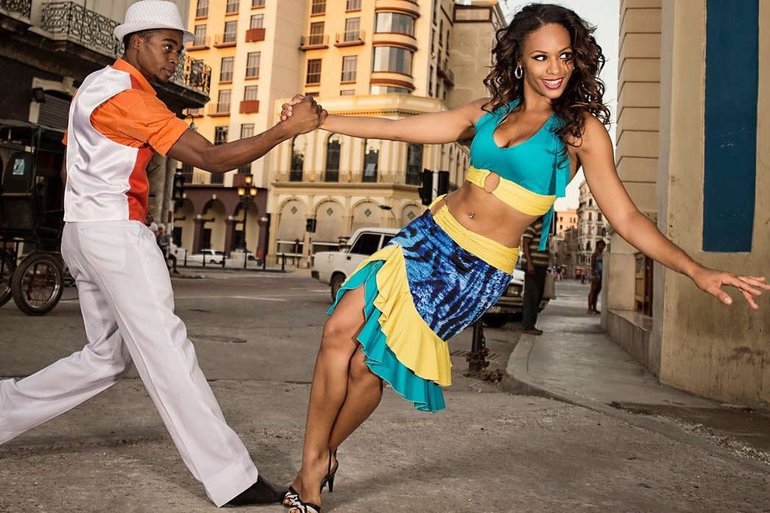 In Cuba, a popular dance known as Casino was marketed abroad as Cuban-style salsa or Salsa Cubana to distinguish it from other salsa styles when the name was popularized in the 1970s. Dancing Casino is an expression of popular social culture; Many Cubans consider casino a part of their social and cultural activities centering on their popular music. 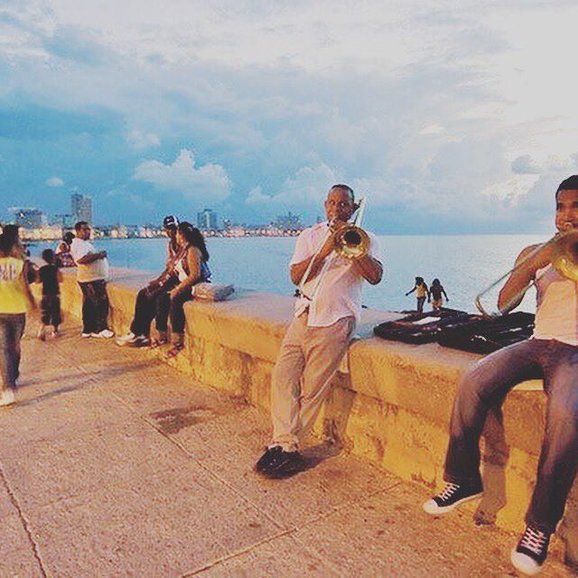 Havana offers the best places to see live Cuban music, and you can see street musicians all over the city.

Historic bar and restaurant in the older part of Havana, which has been operating since 1817 and became world famous due to the writer and journalist Ernest Hemingway, who used to visit it regularly.

Is one of the most visited places by both tourist and locals. It was built between 1589 and 1630 with the purpose of protecting the entrance of Havana's harbor from pirates and invaders. Inside are several exhibitions, but the construction itself is worth a visit.

Things to do Caribbean Cuba Havana