Visiting Puglia is like walking through a vibrant landscape painted in hues of greens and blues. But like our food, the colour palette is seasonal. And as tastes and dishes change as you travel across our region so too do the colours of Puglia.

You may still be planning your trip to Puglia. Or you have already arrived. After a few days relaxing on the beach now it's time to discover the diversity Puglia has to offer.

Let the colours of Puglia be your guide ...

The creamy white of the limestone Baroque buildings that dazzle when the sun shines and the azzurro of the Salento sky that frame them may well be the colours associated with Lecce. But look a little closer and you'll discover the old town's faded history. The lost glory of a once prosperous Baroque Lecce, sleepy in the summer heat.

Lecce's old town has many interesting corners. Follow the footfall. It will take you from Porta Rudiae to Piazza Sant'Oronzo. The perfect way to enter the old town and pass through its heart.

Take time to amble along the streets that sit in the inverted triangle formed by connecting lines drawn from the duomo to the amphitheatre on the piazza Sant'Oronzo and from each of them to Porta San Biagio.

Puglia produces about 40% of all of Italy's olive oil, with an estimated 60 million olive trees, including some extraordinarily ancient ones.

Visit the groves running along the road from Serranova to Torre Guaceto, some 8km or so towards the south-east of Ostuni.

The best trees - some over a thousand years old, their trunks wrapping around the gnarled base before splitting and walking away from their other parts - sit in the section just before and after the railway track between Serranova and the coast.

How to get there | Take the Serranova exit on the SS16 (the same exit for the Torre Guaceto reserve). From Brindisi cross the bridge over the inland side of the highway which is the SP37, from Bari turn right onto the SP37. After about 1 km you will start driving through the olive grove. 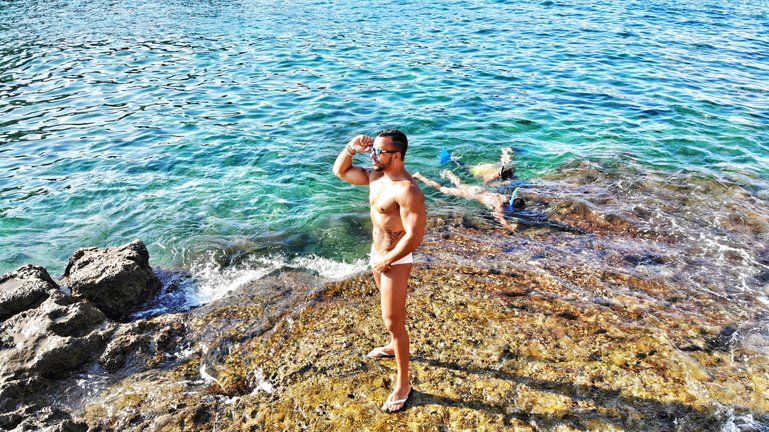 Cala Incina sits by Torre Incina between Monopoli and Polignano a Mare. Popular with locals from both towns it has a small sandy beach although most bathe on the rocky shelves around the cove.

Along the cove on the Polignano side of the tower is one of the Valle d'Itria's best known naturist beaches. Park by the tower, but instead of heading down to the main beach walk in the direction of Polignano a Mare. 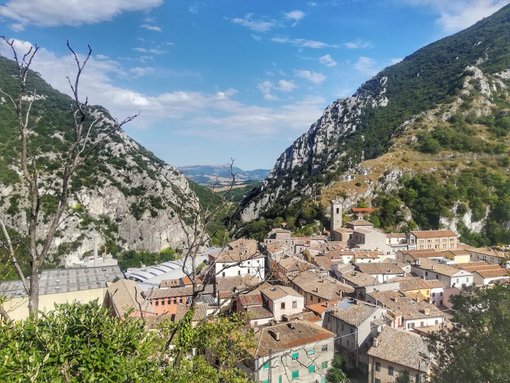