On our fifth visit to Mexico City, we finally made it to MUJAM (Museo del Juguete Antiguo). MUJAM is a a funky and very unique museum dedicated to antique toys and street art. We'd had MUJAM on to-do list for several years, but had failed to find the museum on a previous trip due to the fact we were looking in completely the wrong part of town! Situated in Colonia Doctores, a slightly seedy area, the extraordinary museum is home to a fascinating, sometimes bizarre, collection of toys from Mexico and all over the world. In fact, every inch of the sprawling apartment is crammed with retro toys. 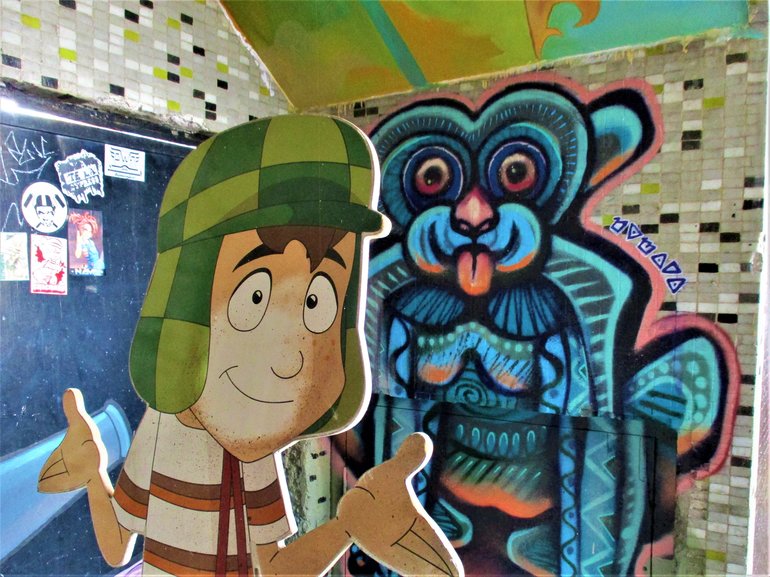 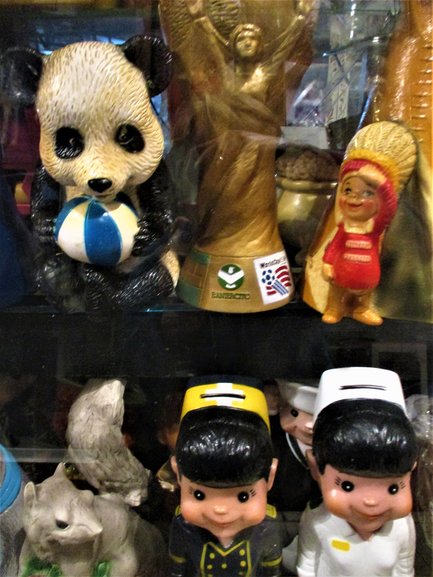 The owner, Roberto Shimizu, is a Japanese immigrant who started collecting toys, aged 10, back in the fifties. It wasn't long before he had accumulated an impressive collection. These days, his son Robert Jnr, is the creative director and runs the museum alongside him. In 2006, MUJAM opened as a showcase for over 40,000 antique toys. What's more, these were only a handful of the million that Mr Shimizu had collected! 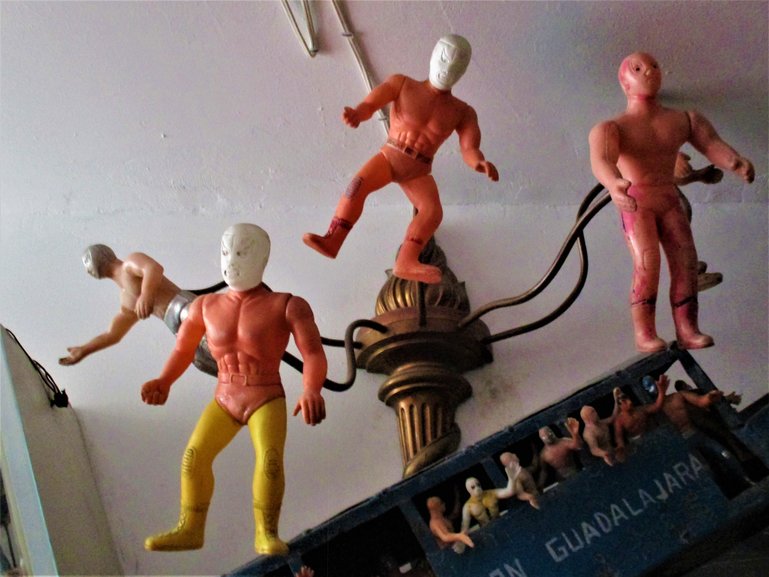 The museum consists of four floors with nine exhibition halls along with a roof terrace. In fact, the roof terrace is an attraction in itself. Every available space is covered with colourful street art created by artists from Mexico and beyond. The first floor of the museum is the most organised – many of the toys are displayed in glass cases built by Mr Shimizu himself. Beyond the first floor, the museum becomes magnificently chaotic. Part of the enjoyment of exploring the museum is that you never know what is around the next corner. There is so much to take in that it is almost overwhelming. 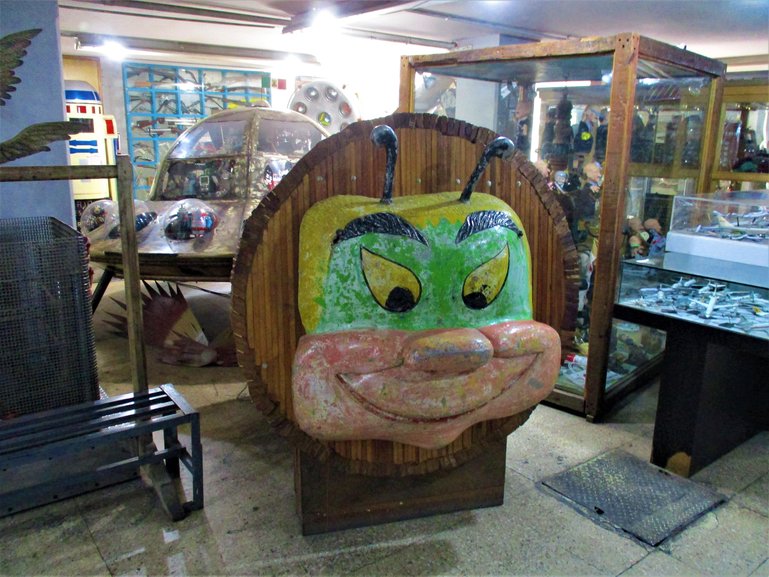 From Mexican Wrestlers to Snoopy

One of the halls is dedicated entirely to Lucha Libre (Mexican wrestling), a hugely significant aspect of Mexican culture. Other displays feature Snoopy, Matchbox cars, aliens, Barbie dolls, miniature and super-heroes together with classic Mexican toys. It has to be said that there is an element of the macabre present in some of the exhibits. There are certainly plenty of oddities, not to mention the numerous creepy dolls and clowns. Another of the floors is full of kid-size retro vehicles, football tables along with rockets and spaceships. 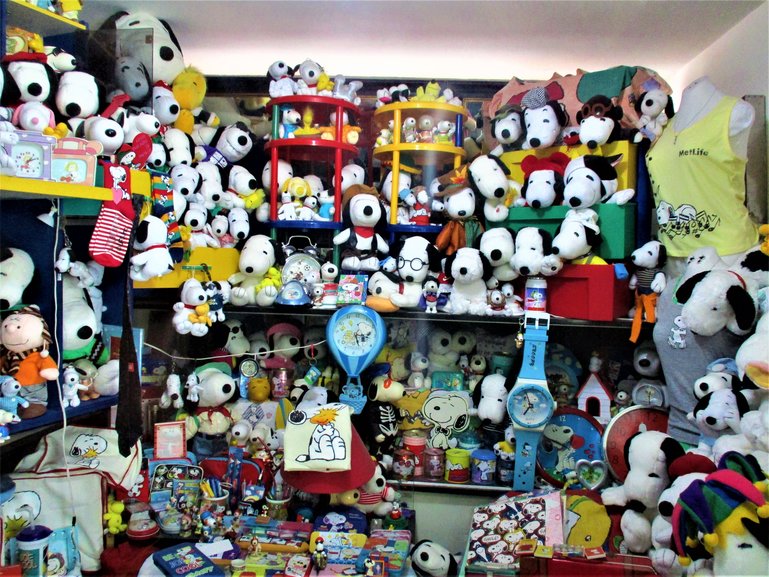 In addition to the street art on the roof terrace, the walls of the parking lot are also covered in spectacular art. As if there isn't enough to look at from the rooftop, local urban art can also be seen in the surrounding streets below. It's an absolute fest for anyone who loves street art as much as we do! 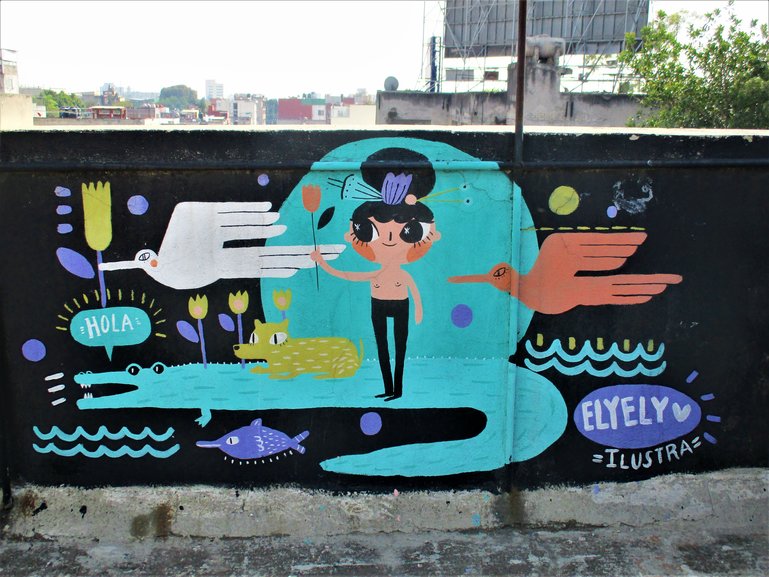 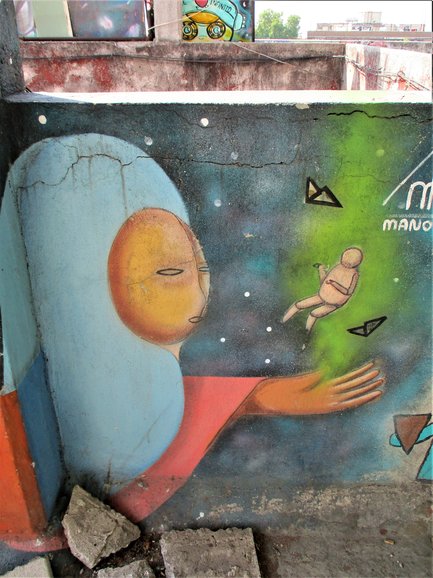 We walked from the Zocalo (where we were staying) to the museum. The area of Colonia Doctores, however, is known to be a little dodgy. Consequently, it probably makes sense not to follow our lead(!) but to take a sitio taxi or the metro. The museum is located two blocks from Obrera Metro Station, off Eje Central at Dr. Olvera #15, Colonia Doctores, Delegacion, Cuahtemoc, Mexico City.

La Casa Azul - Where the Spirit of Frida Kahlo Lives On 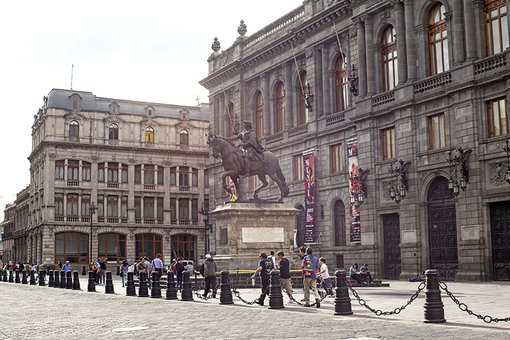 National Museum of Anthropology and History in Mexico City 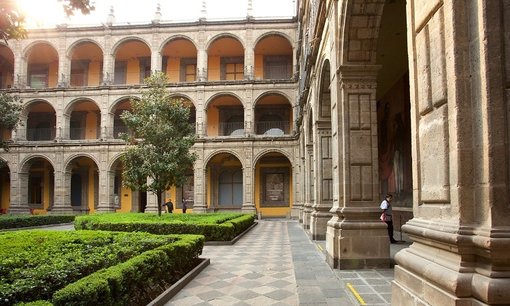 History of Art in Mexico City