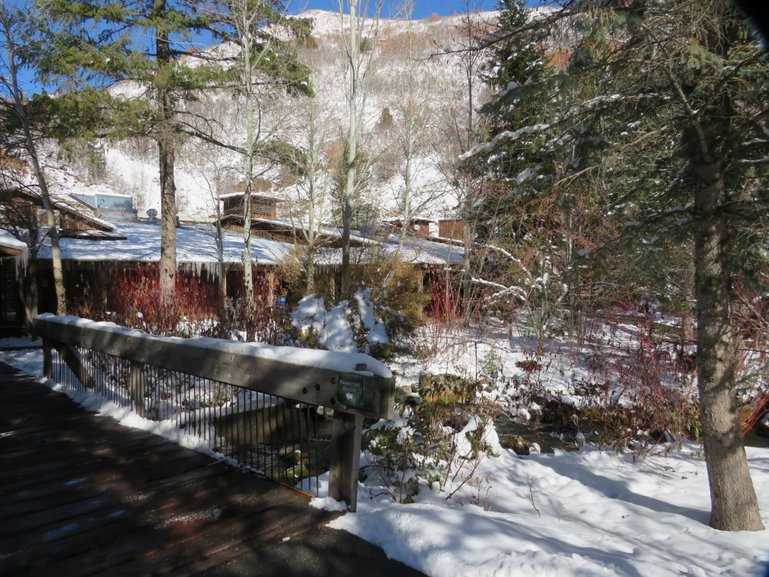 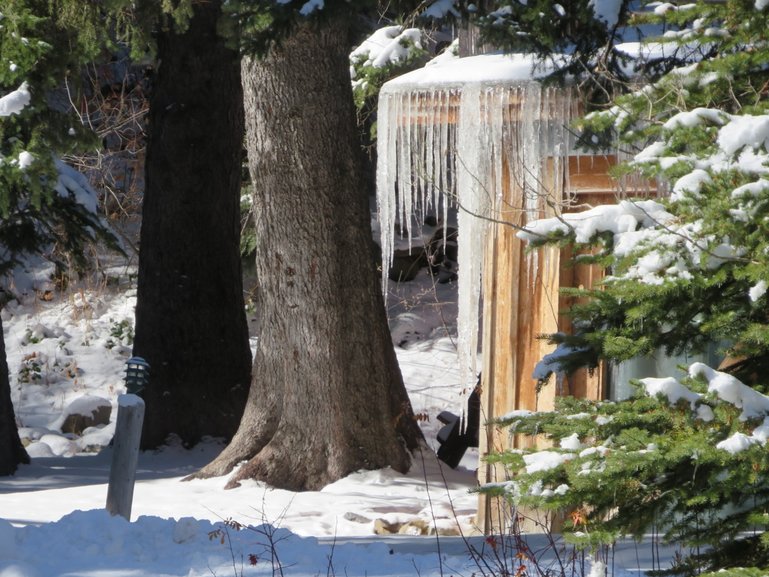 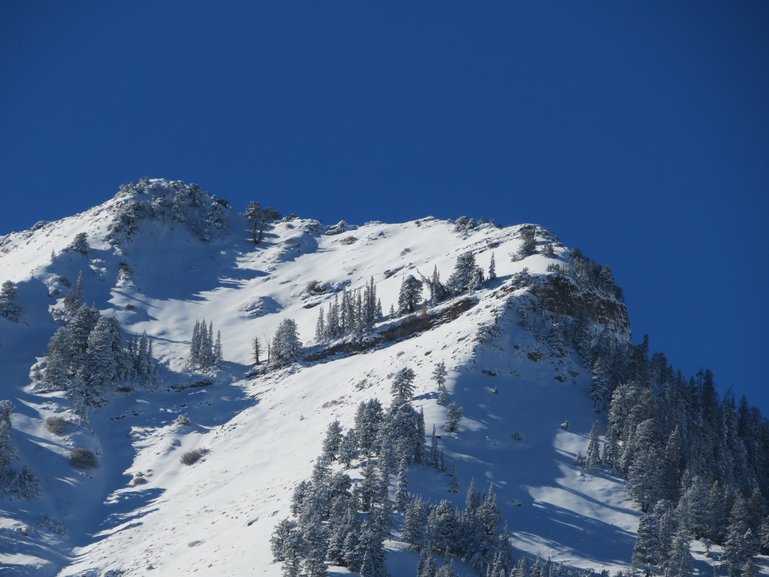 Robert Redford in Utah. Conde-Nast Traveler Magazine described Robert Redford's Sundance Resort as “one of the most beautiful places on Earth.” Some environmental organization, like all conservationists and environmentalists, invariably referred to by Utah's politicians as “environmental extremists”, publishes an annul rating of the environmental impact of ski areas, giving grades from A to F. Most ski areas get D or F. Sundance always gets an A.

Redford bought several thousand acres in steep narrow high mountain valley of outstanding natural beauty. He built Sundance on one side of the road, with its buildings well hidden in the, trees, his house on the other side of the road, and locked up 800 acres in a conservation trust. He also actively campaigns in Utah for protecting its unrivaled natural beauty, which irritates the states politicians to no end. One year, the State Legislature passed a Resolution asking Congress to order the federal government to seize all of Redford's Utah property on some pretext. This was the same State Legislature that argued for two years as to whether the sugar beet or the onion should be Utah's Official State Vegetable. Unable to reach agreement, both are, making Utah, I think, the only State with two Official State Vegetables. 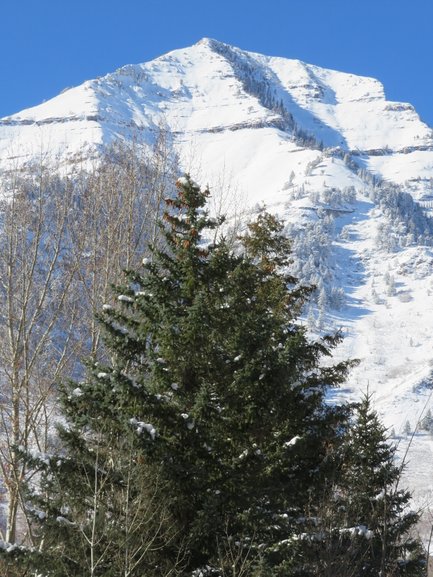 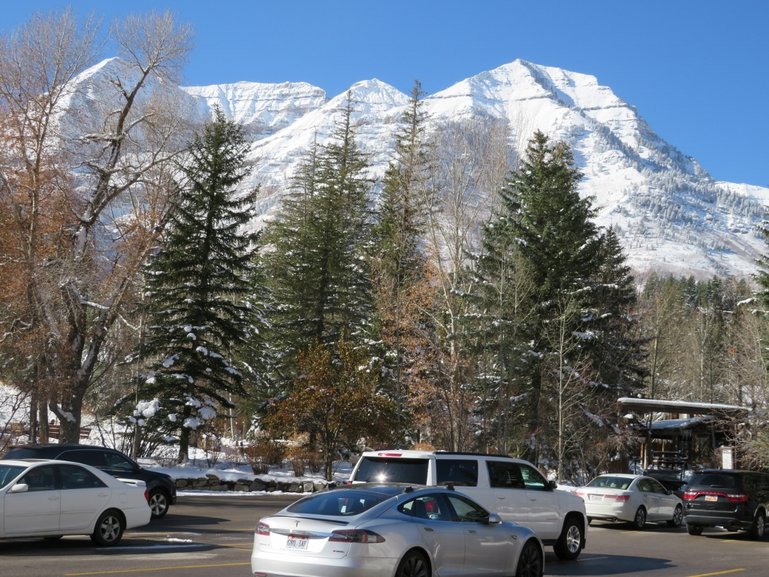 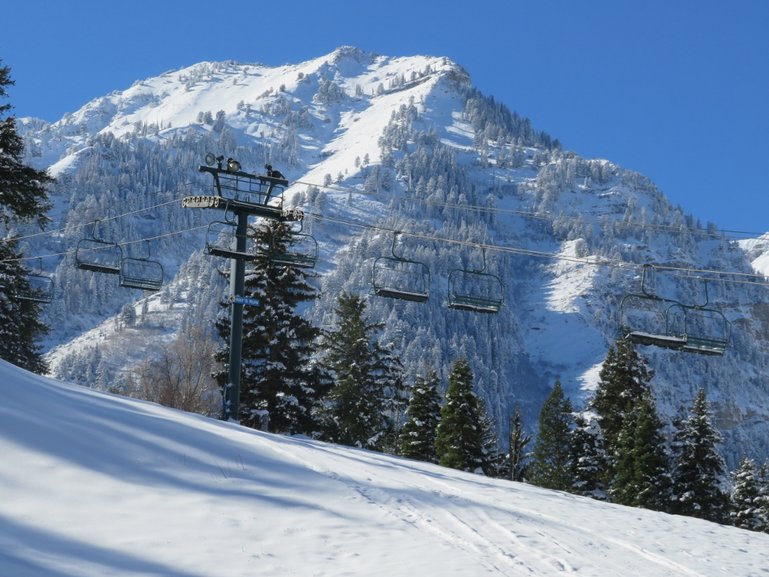 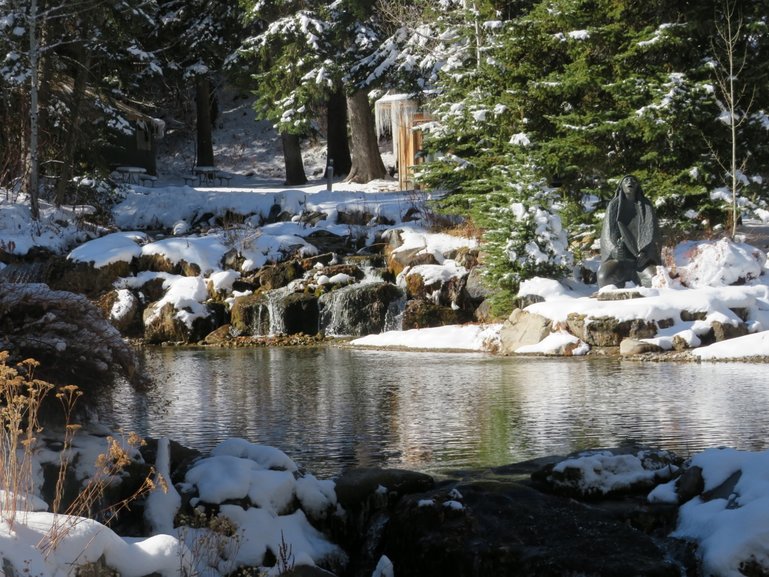 Path from lodging to restaurants 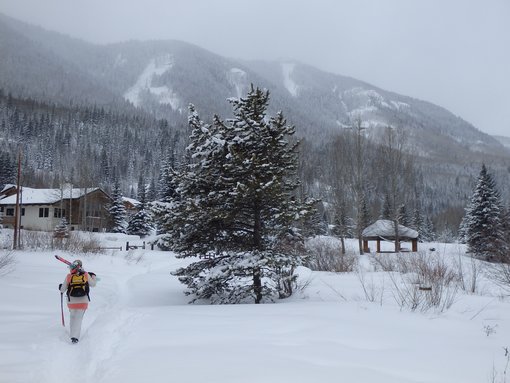