Travel During the Shoulder Season to Save Money

The shoulder season is the period in between a destination's peak and off-peak seasons.
So, if December to February and May to July is off-peak and peak period respectively, March and April would be the shoulder period. The first use of shoulder season was recorded in the 1960s.
Honestly, there is no definitive explanation as to why it's called like this, but a few explanations are possible.
One of them, perhaps the most probable, is that in spring and fall, temperatures are not as cold as in the winter, so people don't wear sweaters. But it's not as hot as in the summer either, so they can't just wear a t-shirt either. They usually wear a scarf, shawl, or another kind of wrap on their shoulders… hence, “shoulder season”. 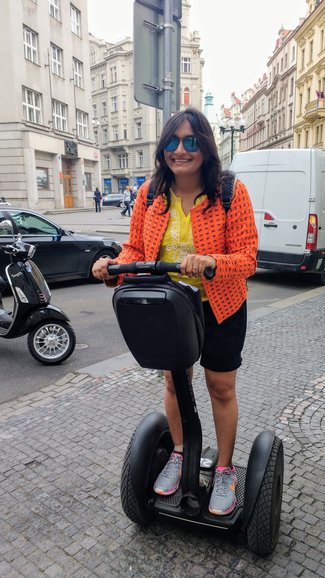 Plan to travel during the shoulder season because:
a) The flights and hotels (yes, even in the city center) would be available at budget rates.
b) Tourist attractions are less crowded thereby giving a chance to experience the destination better.
c) Trains and buses are not very busy, thus, giving a high chance of a reserved seat.
d) The fee for various tourist activities is at a reduced rate.
e) The weather is partly endurable and partly pleasant, quite close to the perfect blend.
f) Chances of people photobombing in your frame are less. Yes, you will be able to click great photos with only yourself in the frame.

Hi, I am Anukrati. I am a dreamer, writer, and traveloholic from India. One day I got tired of answering all the questions about my trips, so I started writing about them. One thing leads to another, and here I am. 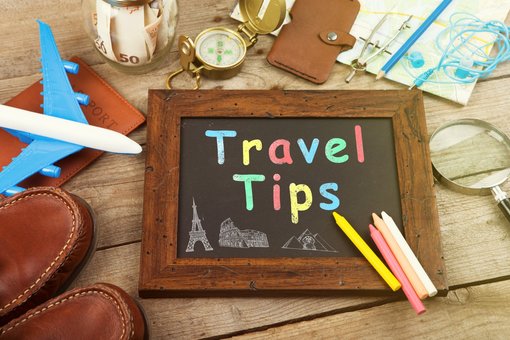 16 of the Most Useful Travel Tips – Travel More & Spend Less 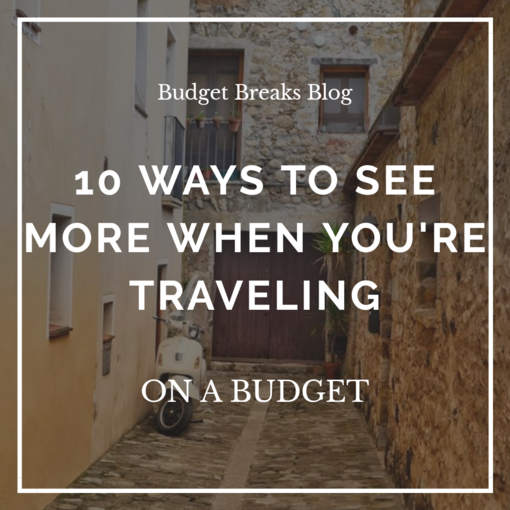 10 Ways to See More when you're Traveling on a Budget 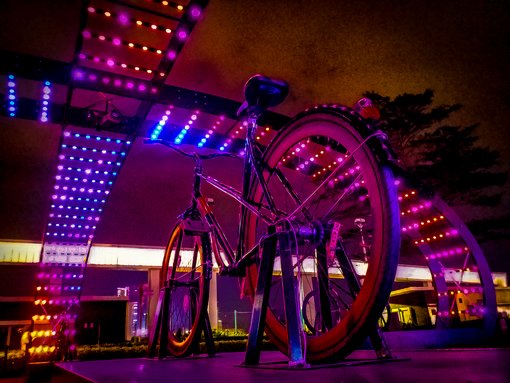 Money Saving For Your Travel Plan in Hong Kong