Temple of Red Pine Immortal (Wong Tai Sin Temple) is definitely a world renowned tourist attraction in Hong Kong. Do you realiase that there are two hidden gems inside and outside the premise of the temple? Surely, your work as a "Culture Dectective" or "Culture Adventurer" will begin soon!

Reaching the entrance of the temple is a piece of cake. After getting out Exit B3 of Wong Tai Sin Station, you will see Temple Mall (North) on your left. A staircase will lead you up to the temple on your right. So, you won't get lost! After the staircase, you will find an array of stalls selling auspicious stuff plus Wong Tai Sin Fortune-telling and Oblation Arcade. The right hand side, the path will lead you to the entrance. 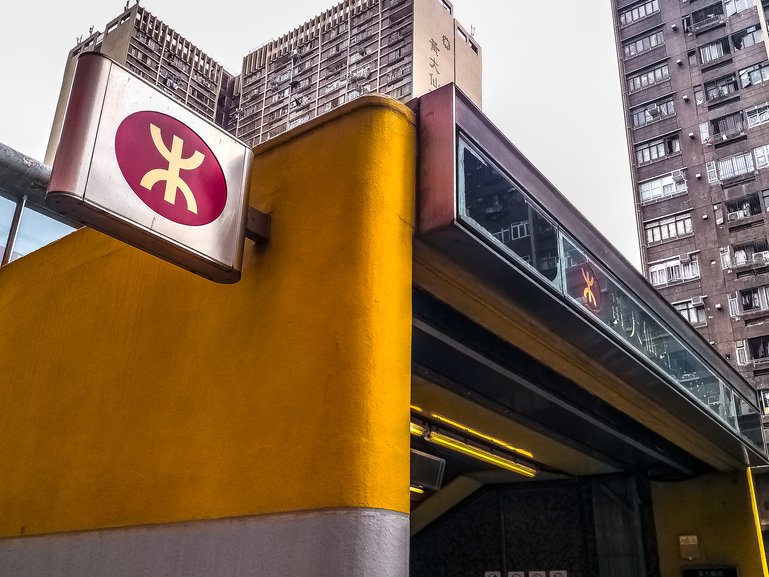 Besides the entrance, there are two ways to different places. One way on your left is heading to Hall of Sixty Gods of Years (each year a God rules the fortune of people with specific Zodiac signs) in which this entrance is not opened to the public except Chinese New Year week and Open Day of the temple (annually). In Open Day, nearly all halls are closed to the public except Open Day! The entrance opened to the public daily is inside the temple and admission fee is around HK $ 100. When your Zodiac Sign of your birth year is the same as the current year's God of Year (the same zodiac sign). You will hit the jackpot and gain an entrance for free! You just need to show them your ID for proof. On your right, you will see Ming Dynasty (1368-1644) Graveyard which buried the ancestors of Lam Clan. Believe me! It is a hidden gem not only the graveyard was constructed in Ming Dynasty (1368-1644), but also it is believed that the largest tomb in this tiny little graveyard buried the first ancestor related to Goddess of Sea (Tin Hau)! 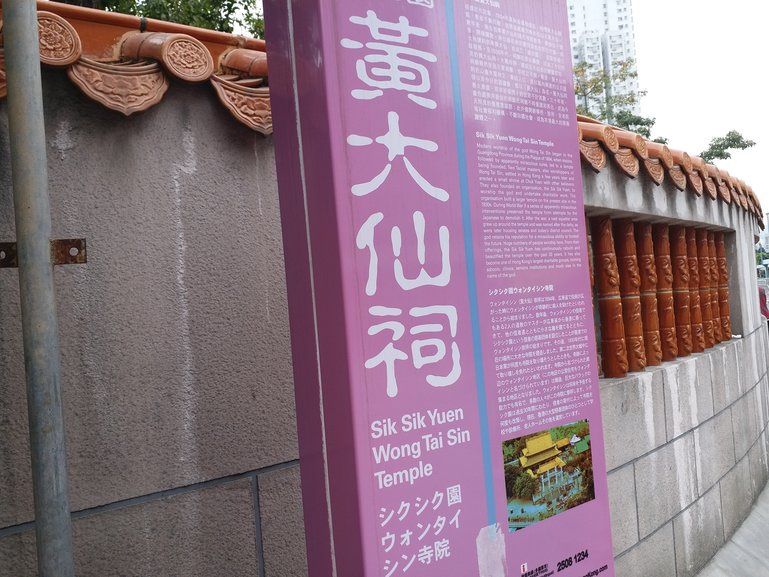 Technically, the centre itself can be a tourist attraction. It depends on your preference whether you wanna know more about local culture in Hong Kong. A hidden gem in this centre is not the centre itself coz everyone knows it. Did you notice a stone plaque standing inside the centre when walking the circular route? I bet you can find it! What on earth is this stone plaque with Traditional Chinese characters on it? Yes! It is vitally important for your culture expedition! This stone plaque said that it is a Spiritual Stone (not Spiritual Tablet) for the founder of this temple or their branch of Taoism? At this point, I just know this so far. 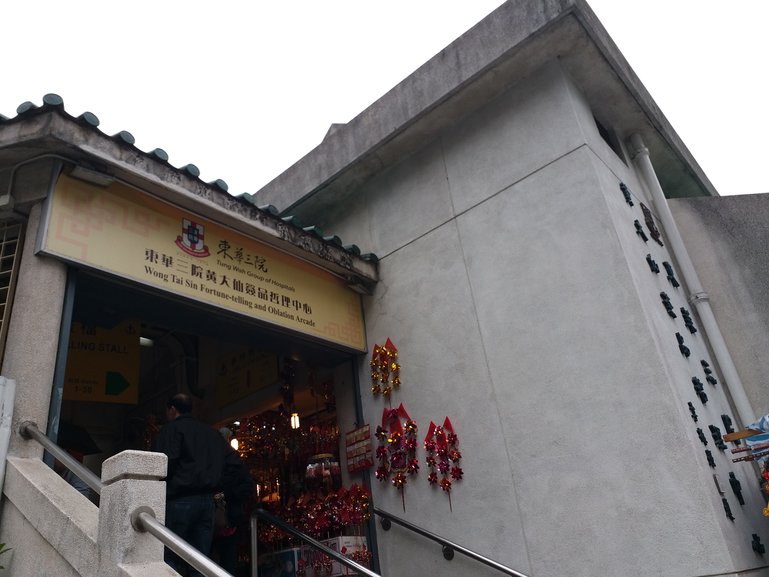 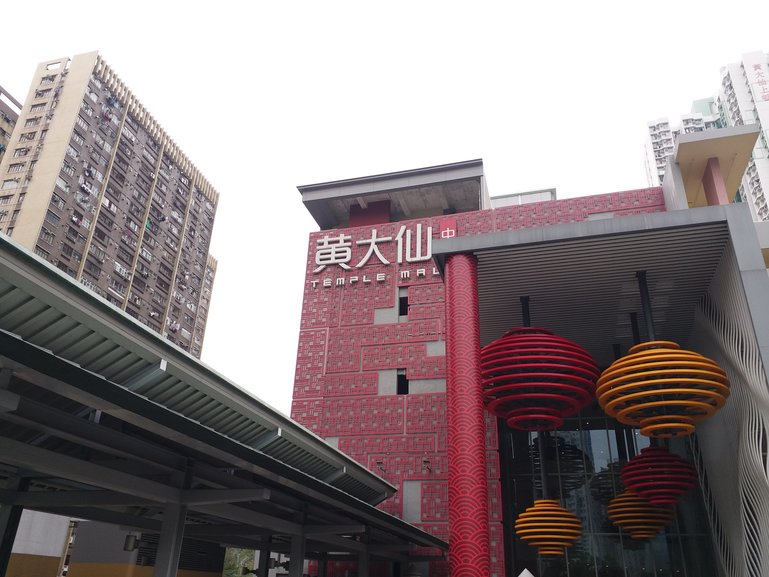 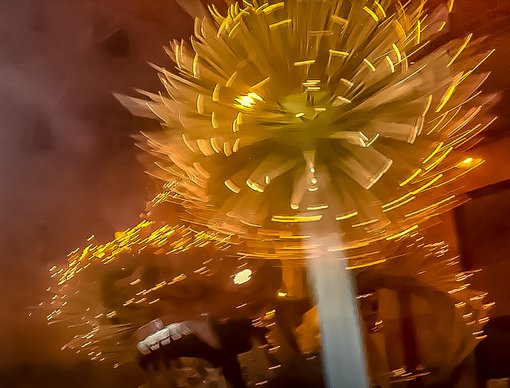 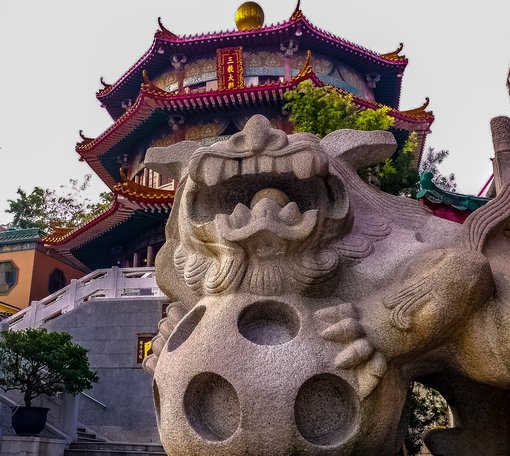 How to go to The Yuen Yuen Institute & Western Monastery 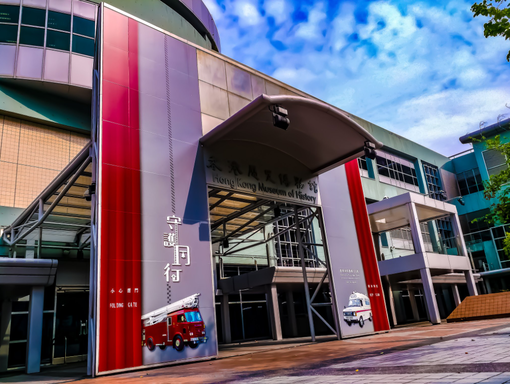