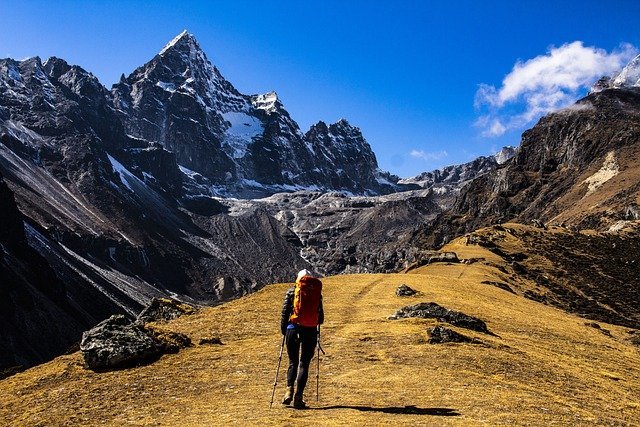 What is a monsoon?

The monsoon is Asian weather phenomenon that occurs in the Bay of Bengal. During April and May, strong wet ocean currents from Bangladesh and India bring heavy rain falls to the region, which can flood everything. It is the main source of water for the growing crops in the area.

This trips is for the one who wants to climb tallest peak in the world and doesn't want to deals with crowd. In post monsoon almost no one is on the mount Everest and its the right time to climb it. Many people grow up dreaming to climb the Everest. People are going to try climbing Mount Everest in April and May in the "pre-monsoon" season. At this time 98% of the climbers will attempt Everest.

My main motive for this trip is to inform you that there is another climbing season on Mount Everest, the “post-monsoon” season of 20 Aug - 20 Oct, when Everest is completely empty. 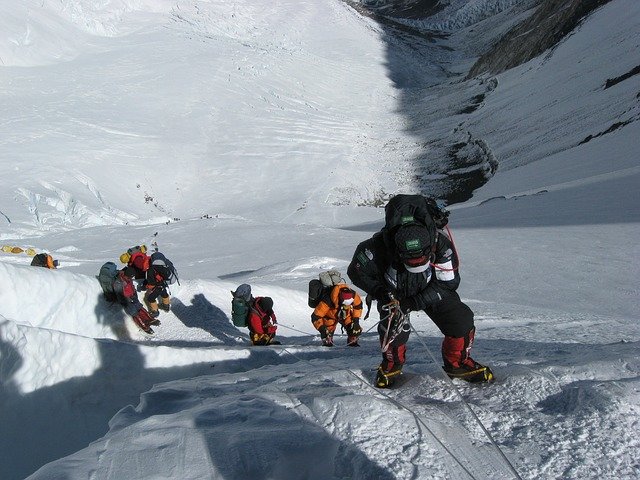 Thus There are two seasons to climb Mount Everest one is traditional spring time that is pre-monsoon and the other autumn time (post monsoon). 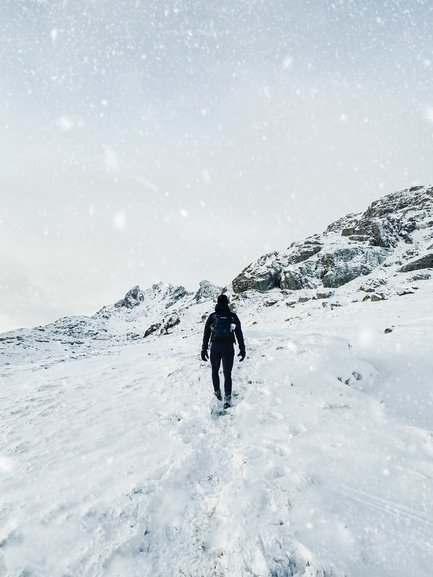 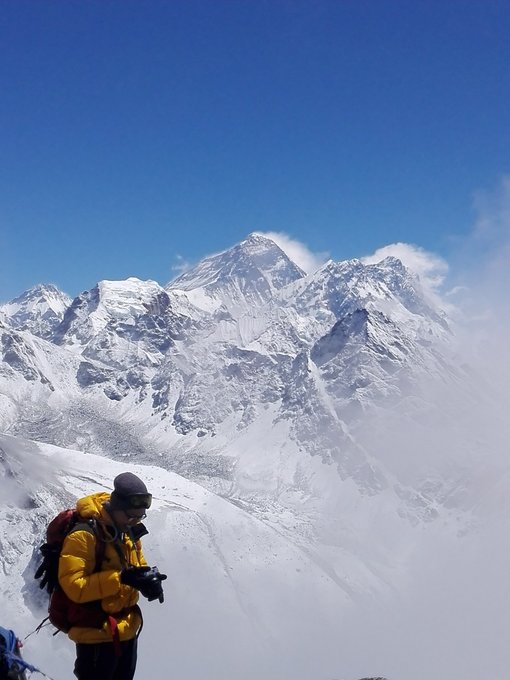 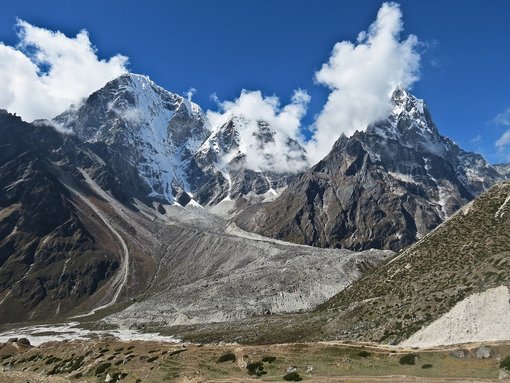 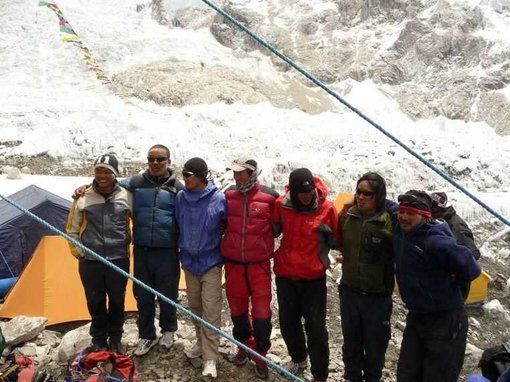 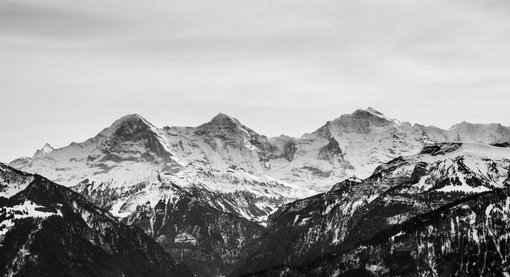