Where to See Lupins on the South Island

If you've seen pictures of New Zealand, you've probably seen fields of lupins in bloom. These pink, purple, and yellow flowers pop up by the thousands in the summer, dotting the countryside with bursts of color. Although they're considered an invasive species, they've also become a huge draw for tourists looking for the perfectly Instagrammable picture. Keep reading to find out when and where to see lupins on the South Island!

How did lupins get here?

Lupins as a whole are not native to New Zealand. The kind that is prevalent here, the Russell lupin, was introduced by a woman named Connie Scott (“the lupin lady”) in the late 1940s. She scattered the seeds around Lake Tekapo, wanting to make the world more beautiful.

Nowadays, most people consider lupins to be a weed. The seeds are able to spread over long distances, making them fast-growing and not easy to contain. In addition, they can grow to about head height, making it difficult for native birds to nest and easy for predators to hide.

It's not all bad, however! Lately, there's been debate between farmers and conservationists about using lupins as sheep feed. Some are also arguing that the tourists that lupins draw are worth the potential environmental consequences. Only time will tell! 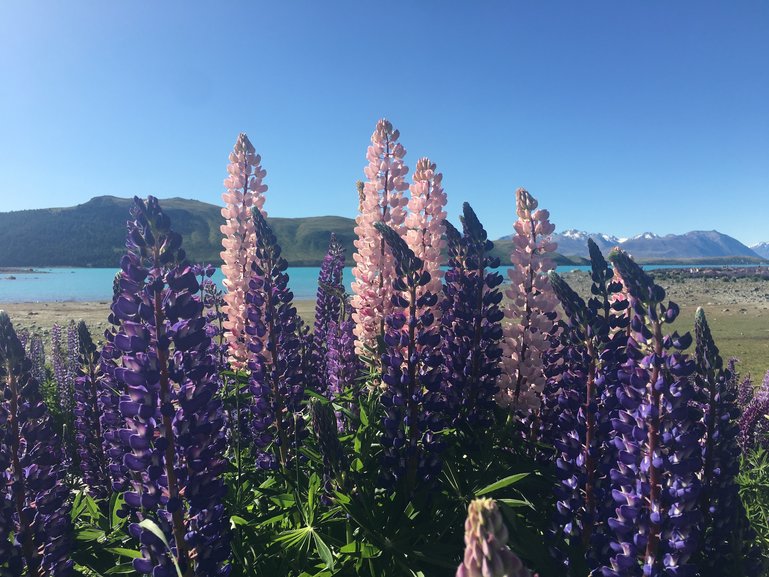 Officially, the claim is that lupins bloom from September to February. Although you may find some scattered clumps here and there, the best time to see them out in full force is mid-November to the end of December. By early January, many of them will have died off already. If you're coming to the South Island specifically to see lupins, I would suggest coming in early December for the best odds.

Lupins can be found all over New Zealand, but they grow in the largest numbers in the South Island, especially in the Mackenzie region. If you come at the right time of year, you definitely will see lupins growing all around Mt Cook, Twizel, Lake Tekapo, and the surrounding areas.

Year to year, the best fields and locations to find lupins can vary. Sometimes, you'll need to do a bit of driving and exploring to hit the jackpot. The places I've listed below, however, are usually a safe bet and would be a great place to start.

Lake Tekapo is probably the most famous place to see lupins. On the east side of town, going towards Christchurch, you'll find a large, flat field near the lake. When this field isn't flooded in the summer, you'll find thousands of lupins of all colors. They extend all the way towards the water, making them look like they go on forever.
You can also find lupins near the Church of the Good Shepard, along the lakefront, and near the road on the western side of town. 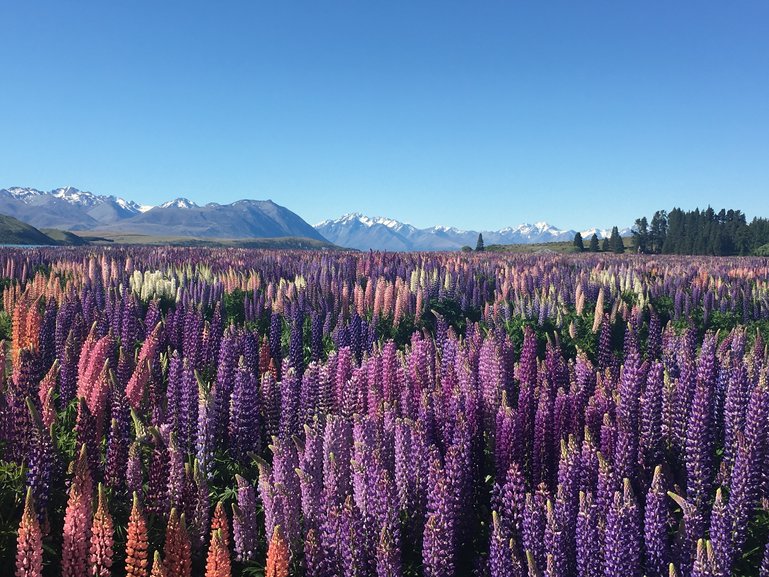 Along the Pukaki canals

Forty minutes southwest of Lake Tekapo, the Pukaki canals near Twizel are awesome to check out as well. Driving out of Twizel down Glen Lyon Rd, take a left when you reach the canals. All the way down to Lake Ruataniwha, you'll see clumps of lupins along the water. The bright blue of the canal makes a great contrasting background for all your lupin pictures. 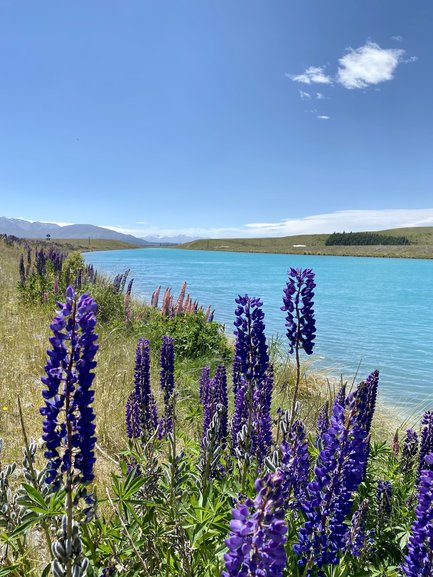 Just west of Lake Tekapo, there is a smaller lake called Lake Alexandrina. The road leading to this lake (Godley Peaks Rd) is a great place to see lupins with a stunning lake and mountain backdrop. There are a few places to stop the car along the side of the road for pictures — try not to stop in the middle of the road like I did. 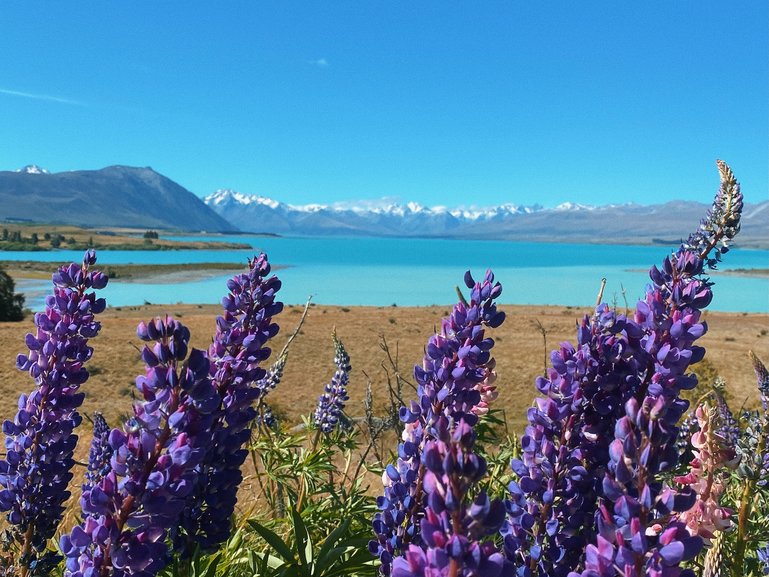 Hi! I’m Niki, a 26-year-old American living in New Zealand. I’m a furloughed flight attendant who loves hiking, music festivals, and flying first class for free. Follow along on my blog for my best travel tips and destination guides, as well as for my daily life here in Aotearoa! 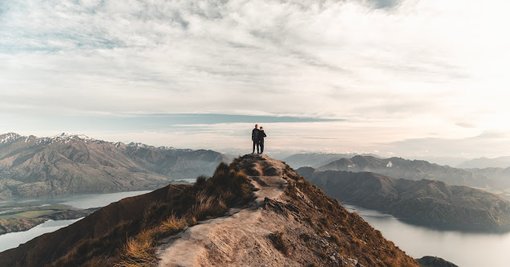 Sunrise on Roys Peak: Is the Instagram hike worth waking up early? 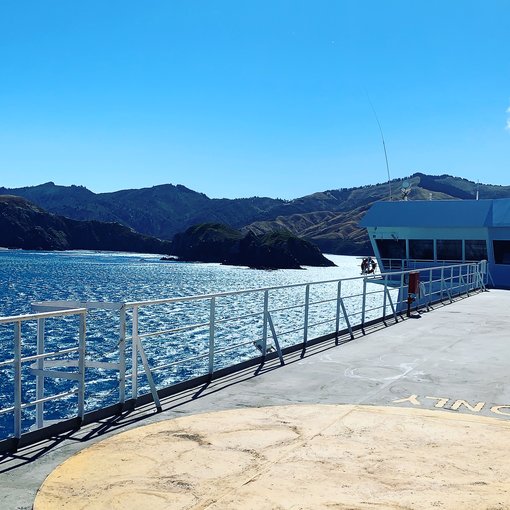