I have been to London several times, and basically the emotions and impressions that this city gave me can be divided into two periods: the period of adolescence and naivety, and the period of maturity and increased awareness. Because so many places can give us different emotions depending on the period in which we visit them, our mood, our way of thinking at that time, our history at that time. In addition to this, we must say that London is the most changing city in which I have been, it constantly evolves, it renews, it transforms, it has never been the same every time I have been there. Impossible to experience the same emotions all the time, in London.

The first time I arrived in London, I was so excited. I fell in love already seeing her from the plane, spotting the wonderful Tower Bridge and admiring it from above, with the Thames drawing beautiful contours in the city. The first thing I visited was Big Ben, and I was dazzled. It was much bigger and more impressive than I imagined from the photos. I loved it. This feeling has never changed. Big ben, and in general the English Parliament Building, are a work of art. A beautiful building, overlooking the view and the background of the city. Unfortunately, Big Ben is currently under restoration, it has been since 2017 more or less. It is fully scaffed and nothing is visible, except the watch. Anyone who visits London seeing Big Ben like this must go back, because that clock is the symbol of the city, and it's a shame not being able to admire it.

So let's talk about Westminster. In addition to Parliament, there is Westminster Abbey which is certainly noteworthy. It always fascinates me because inside there are the tombs of the poets I love, but I have never been able to enter. The queue is always too long and the cost is not cheap, as the one of any attraction in London, unfortunately. Another famous thing about Westminster is the London Eye, The London Wheel. I'm honest, I've never been keen on the panoramic wheels placed in the cities, I didn't even love the one in Paris near Les Tuileries. But I found an offer at Madame Tussaud's, the wax museum in London, for which if I had bought the combined museum ticket plus the London Eye ticket, saving a lot of money. I have to say that I was lucky, because I caught a very rare sunny day, and I enjoyed a beautiful view of the city, which in case of fog you cannot get, and fog, clouds and rain are the dominant climate of London 363 days a year. Finally, I highly recommend crossing Westminster Bridge to get to the other side of the bridge, and to be able to enjoy the view of the whole Westminster complex from another angle.

The London skyline is the thing that has changed the most over time, in my view for the worse. Years ago, when I first went, there were few skyscrapers, indeed, the "The Gherkin", the cucumber shaped building, had just been built. In my view it was enough, but no, last year there was a completely new skyline, which even hid St. Paul, and it's completely messed up. They built relentlessly, but they ruined the charm of the city, turning it into a "fake" New York. I think they ruined it. It is becoming a modern metropolis and is losing more and more of its identity.

Since I said the magic word, identity, I describe another serious flaw in London. It completely lost his identity. Everywhere you turn you see a great melting pot of cultures, which is a good thing, but it's bad that the traditions have disappeared. You no longer see a traditional English restaurant, a tea room, you have to work hard to find any authentic and traditional British place. I ate kebabs in London, I ate at Mc Donald's, I ate at KFC, Subway, Pizza Hut. The only British thing I ate was a fish and chips and I often ate it in Turkish restaurants. Everywhere you hear of this fish and chips but the real British culinary tradition, where is it? 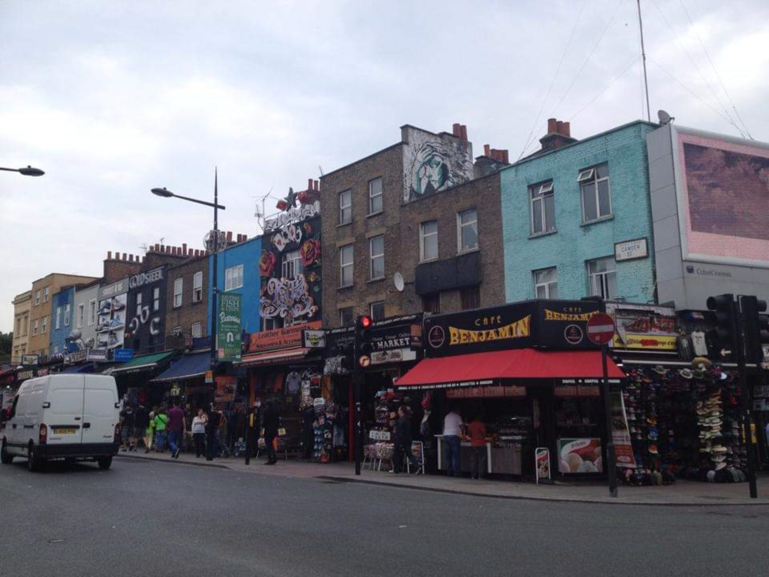 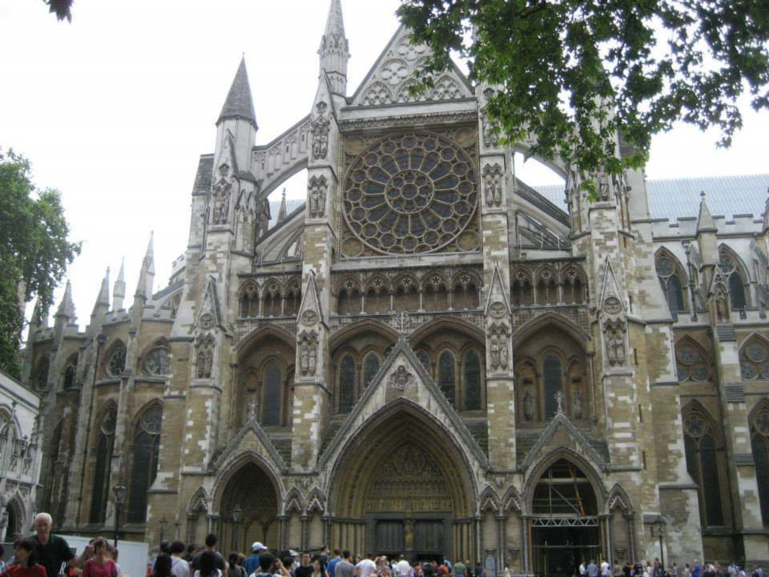 Let’s talk about food. Apart from the chains, which we all know and therefore never recommend, in London there are three places that I loved. First of all the Camden Town market. Unfortunately last year, compared to the previous times I had been, I was a bit disappointed. Until 4 years ago it was a giant market that, in addition to clothes and bargaining items, offered really good food banquets, but all of ethnic food, nothing British. But it was really good, and cheap to be in London. Last year many benches were closed or were gone. In Camden you see the real London angry, unconventional and not at all perfect. You really see all the colors. Another place that rocks is the famous and historic Portobello market, in Notting Hill. In addition to the cute neighborhood, the colorful houses, in this market you can find great food from all over the world. Finally I mention Covent Garden, an area of London where there are good places to eat, we ate a great fish and chips and a great English breakfast, another typical dish, which consists in eggs, sausages, bacon and beans.
Then there are things about London that you can see a thousand times, every time it's always an emotion. First of all Tower bridge, the most beautiful bridge I've seen so far. Then the Tower of London, a beautiful and imposing historic building where I still have not been able to enter. Piccadilly circus, a long stret to the junction with Leicester Square, where you can relax inside the m&m's shop or eat at one of Asia's thousand convenient restaurants. Trafalgar square, with Nelson's column and the National Gallery, a square that tells a beautiful piece of history in a shot.

Then we have Harrowds. The stores, absolutely expensive, and in which there are the biggest brands. You must go there for an expensive souvenir if you're a shopaholic! If you love cute animals, take a trip to Hyde Park, where I've had close encounters with sweet squirrels, who eat from you hands because they're used to humans.
I recommend two museums: National gallery and British museum, the latter in particular, has a wonderful Egyptian collection. Both have free offer, you enter free of charge and if you want you give the offer you think is fair. A good thing that few cities have.

As accommodation I have almost always been to Bayswater, once in Paddington and once in Bloomsbury. The latter is the least central, though with London's tube, if you have a stop in area 1 or 2 nearby, go anywhere comfortably. But Bayswater and Paddington are better areas, they are comfortable, on the central metro lines.
Some pople say you're never tired of London, people say that if you don't love it, you're a lunatic. London is on the move, it's changing, today you can like it and tomorrow you can hate it. London is hectic, you have to love its frenzy otherwise after a while you can't take it anymore. I love it and at the same time it scares me, I appreciate it and I despise it. But it is a city that must be seen at least once in a lifetime, that's sure! 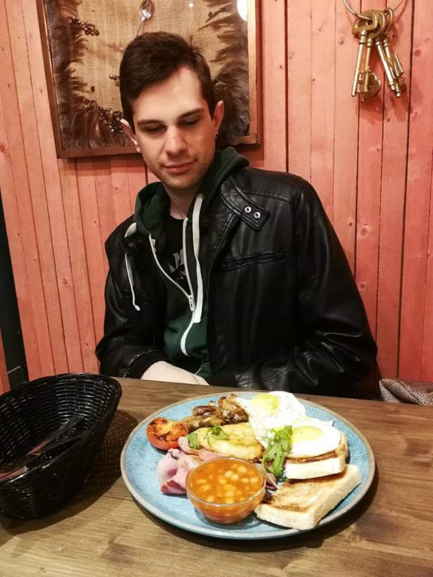 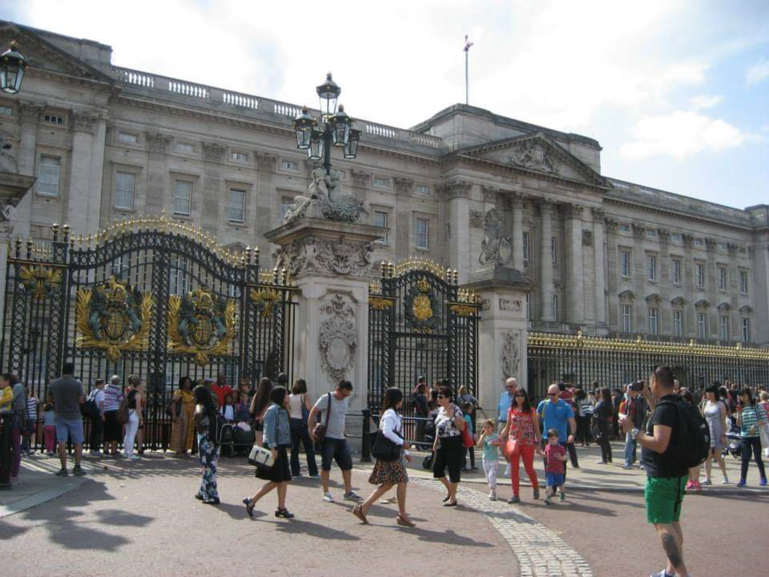 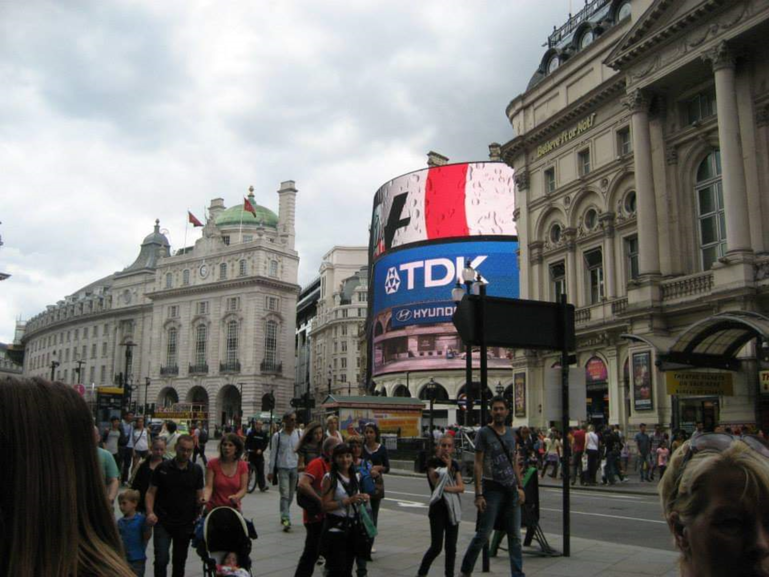 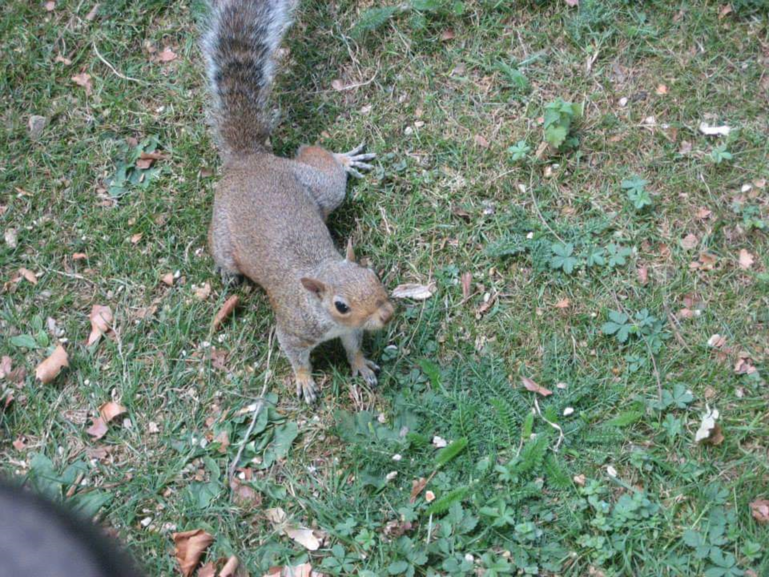