London can be a hugely scary place. A massive (and I mean enormous) sprawling city in the south east of little ole England. One of the busiest cities in the world, with literally 1000’s of things to do and places to see. But what happens when you have seen Big Ben, been on the London Eye and checked out the Queen’s digs? I have come up with some ‘swap’ ideas for your next trip to London, stepping away from the postcard stuff in favour of some (slightly) quieter jaunts.

FOR: Richmond Park in Surrey. Where deer roam freely and it tends to be a lot quieter than central London. Richmond is at the end of the District Line on the London Underground and there are buses from there directly to the park. 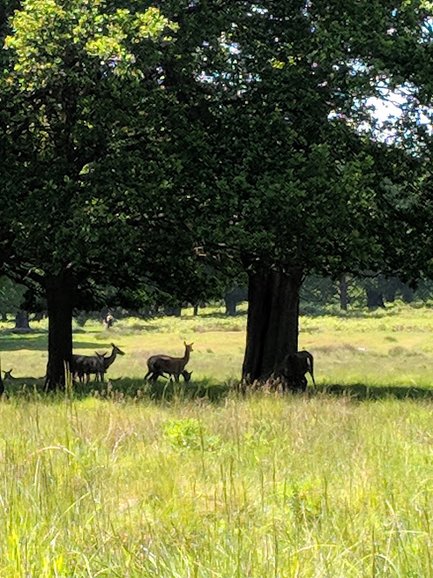 The deer have no fear...

FOR: Old Spitalfields Market in The East End. Another one of London's covered markets, this one has been here over 350 years and is a short walk from Liverpool Street train station.

FOR: Westfields White City in the Borough of Hammersmith and Fulham is one of the biggest malls in the Europe. With shops offering fashion, food, beauty and so much more for all budgets, Shepard's Bush Market, White City, Sheperd's Bush and Wood Lane tube stations all service the shopping centre.

FOR: Alexandra Palace and gardens in North London. Declared a nature reserve five years ago, the Grade II listed building is serviced by Wood Green tube station and the W3 bus. A perk of being in a park outside of London; you can see the whole city on a clear day. 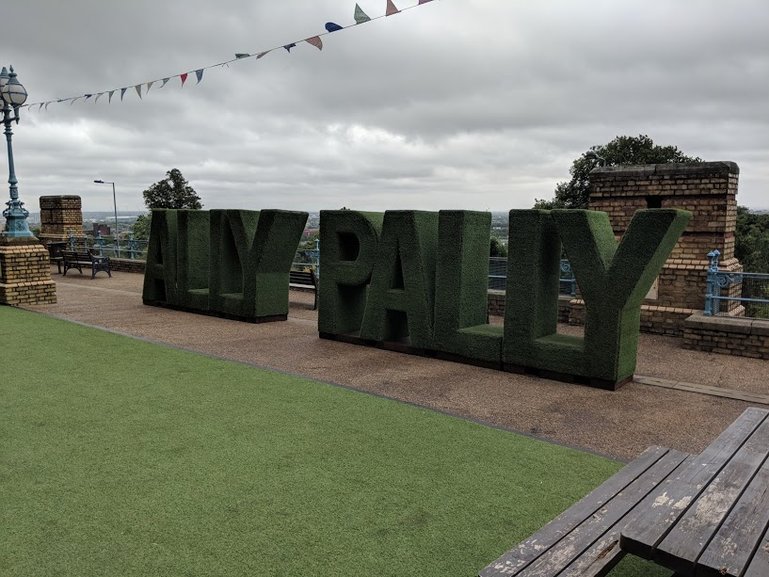 Known to locals as 'Ally Pally', the palace offers stunning views of the whole of London

FOR: It is covered up until 2021 so...not swapping it for anything, just warning you.

FOR: Grosvenor Square in Mayfair - a little corner of London dedicated to America and a good spot for some people watching. A lot quieter than Hyde Park, the square features a 9/11 memorial and a Statue of President Roosevelt. Dating back to 1726, this London green space is the perfect place to relax in the heart of the bustling West End. 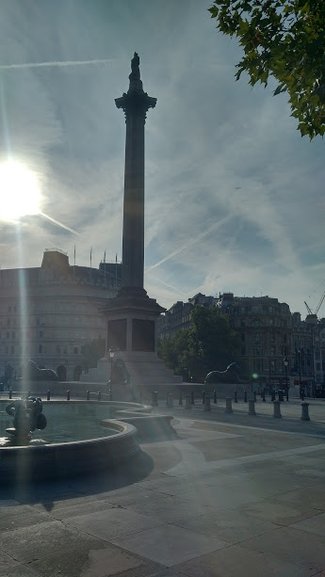 Usually never this quiet, this picture was taken at 8am on a Monday morning on a National Holiday

FOR: If it’s bright lights you love, get tickets to a West End show. Most theatres offer daily tickets for about £25, on a first come, first served basis, on the day of the show. It is a big saving compared to normal prices. 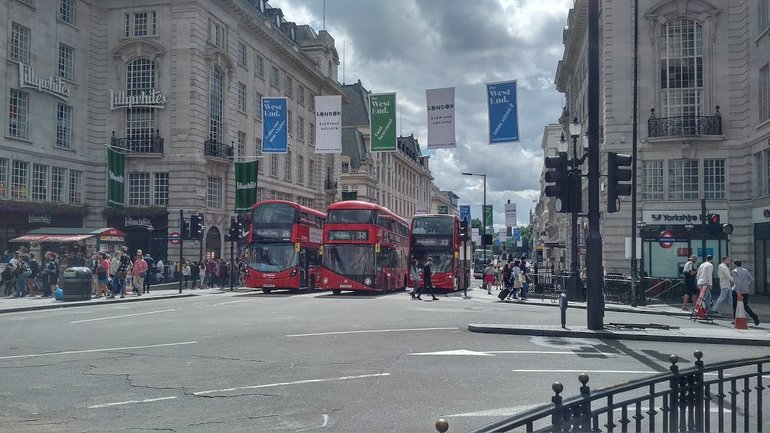 FOR: Camden Market in Camden Town near Camden Lock. From a weekly craft market set up in the mid 1970's, the market developed into a labyrinth of stalls it is today, offering crafts, music, clothes, fast food and much more. Still very popular with around a quarter of a million visitors each week, it won't be 'quiet' by any stretch, but definitely worth checking out at least once.

Obviously, all of the places on this list are fantastic to visit and my ideas for swaps are only suggestions. I'd never suggest skipping the main attractions, but rest assured my alternatives will be just as 'grammable.

As my name suggests, I am Ellie and I live in London. I blog about all things travel and food related with London of course being my epicenter. 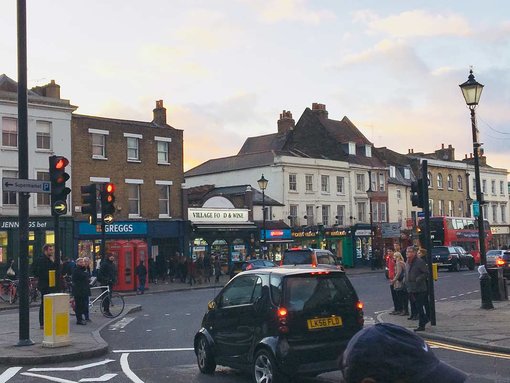 London for repeaters - stay in Greenwich