In one of the social networks I saw very unusual hotel where the breakfast was served with giraffes’ company.

I started digging the information about this wonderful place. It was magic from the beginning. The search revealed that the hotel is located in Kenya, not far from the city of Nairobi. I just pulled in there like a magnet. I felt the energy of this charming manor at a distance and I dreamed of getting there. However it turned out that this is not so easy. You cannot find the hotel Giraffe Manor on booking.com; it has only 12 rooms, and all of them are booked a year ahead. However, I used to not give up on my dreams. So, in March I have found a free room for December (you can check out the calendar on their website) with an incredible terrace from which you can feed giraffes even before the breakfast. Frankly speaking, the price is very high, but there is “All inclusive” system, therefore, there is no need to pay for something extra. This is the most expensive hotel I ever stayed, but it is definitely worth it. 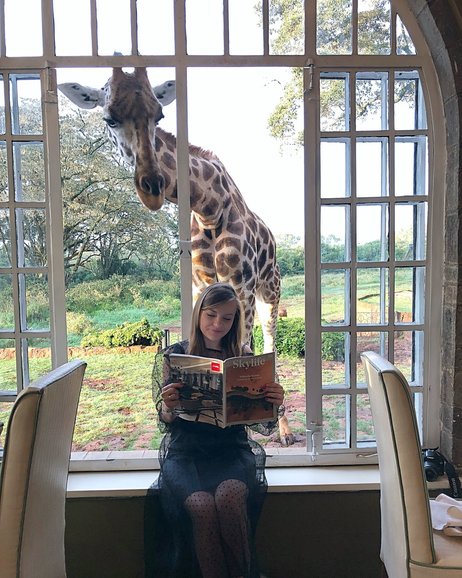 Just few words about this incredible place, which is already 86 years old. As a hotel it has been operating since 1983 and has an interesting history. The manor was designed according to a Scottish house and was built in 1932 by Sir David Duncan, who owned a famous confectionery trade mark. In 1974, the building along with the land was bought by Jock and Betty Melville. At that time, the estate occupied 47 hectares. Soon after the land purchase Betty found out that the neighboring lands, which are the place of the Rothschild Giraffes residence, the state handed over to economic activity. This would surely lead to the inevitable death of this subspecies. So, she created an animal conservation center on the territory of the estate. In 1983, her son, Rick Andersen and his wife, opened there a small hotel Giraffe Manor, where guests could feed animals from the windows of their rooms. Since March 2009, the estate is owned by the spouses Mikey and Tanya Carr-Hartley, the estate is part of the thesafaricollection group.

Let’s talk about an important – our feelings. So, from March to December time flew. My plane Turkish Airlines landed in Nairobi at 4 a.m. An hour in the road pasted the unreal green suburbs with brightly terracotta terrene and we met in the legendary Giraffe Manor. We walked some 100 meters, it was raining, and I saw these unreal giants which held out their long necks into the windows of the restaurant. Being in Kyiv, I ordered an early breakfast for extra $ 100, although the time of accommodation in the hotel was non-standard and started at 11 a.m., instead of usual 2 or 3 p.m. When I saw the giraffe in the window I forgot about everything in the world. I was excited as a kid! It is like riding on unicorn, I could not believe in the reality of what was happening. After a long flight, it seemed to me that I was still asleep.

The breakfast was really delicious; there were options to choose from avocado toast with Benedict eggs to pancakes with pashionfruit jam, exceptional Kenyan coffee or fresh juice. Soon we were invited to our room called “Betty’s Room.” The giraffes went to the Center, where they were treated with delicious pellets. In fact, the interactive between the giraffes and guests of the hotel occurs only twice a day: before and during breakfast and at 5 p.m., when it is time to drink a cup of tea according to the good English tradition. During the breakfast, the hotel staff will assist you to do hundreds of photos, so do not worry that you will be left without memories. Giraffe tea is a ritual: the staff encourages giraffes to treat guests, tells the features and characters of each of them, instructs how to properly hug the giraffes and how to make the first kiss. By the way, don’t worry, it is absolutely safe due to antiseptics in giraffe’s saliva and even fun.

Dinner in the estate is worth a separate story. It is covered with candles in the main property or manor opposite (called the Garden Manor), old fashioned music is played, on the table you can find candles and fresh Kenyan roses. Enjoy the incredible food near the cozy fireplace. I had a feeling of a fairy tale, as if the time machine had moved me back into the past, into a manor where I was very an important guest, in a fairy-tale manor where miracles lived. 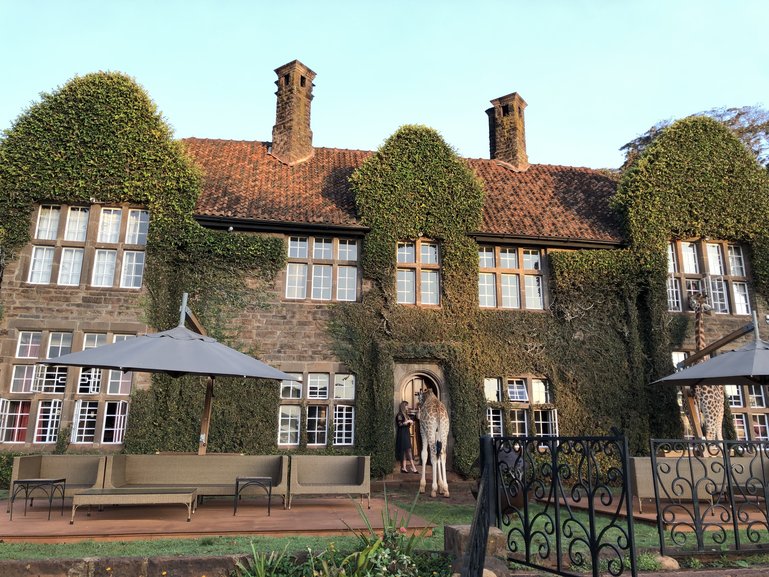 The next morning was even more awesome. When I went to the terrace, the magnificent handsome giraffes were waiting for me and their tasty pellets in the pink rays of the sunrise. I want everyone to feel this fairy tale; otherwise you can not describe the stay in this place.

The hotel itself consists of two estates, a small souvenir shop and greenhouses with orchids in the backyard. In fact, the area near the estate is not very large, but very well-kept and atmospheric. Every detail here matters: starting from handmade chess in form of animals up to bush giraffe in the back yard. Special African charm is also provided by the wild African wart hogs, which often come to Giraffe Manor. However, do not worry; the hotel staff takes care of visitors’ safety.

Few words about the giraffes themselves: they are tender and gentle; with their long tongues, they carefully take pellets from your hands and breathe on you with warm air. Their black eyes with thick black eyelashes are so big and smart.

If you look at these photos and feel the strong desire to be here, then do not hesitate and choose your best morning in your calendar, cause we travel not to escape life, but for real life not to escape us. 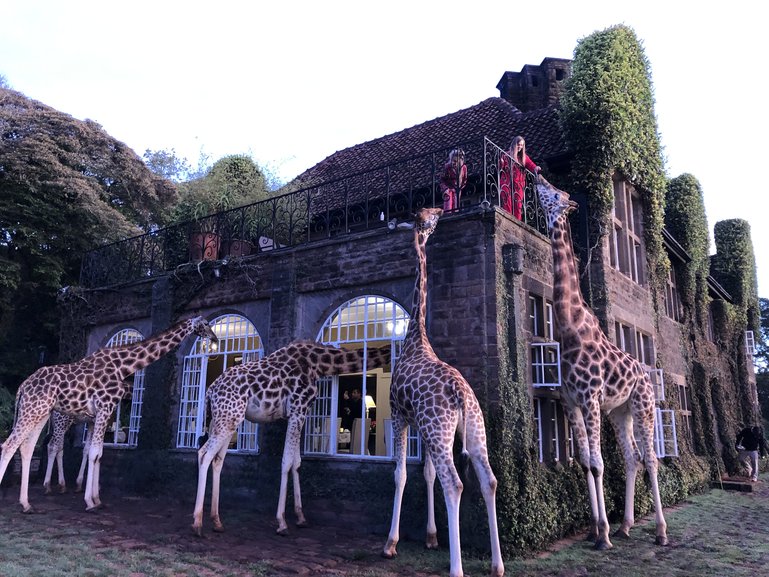 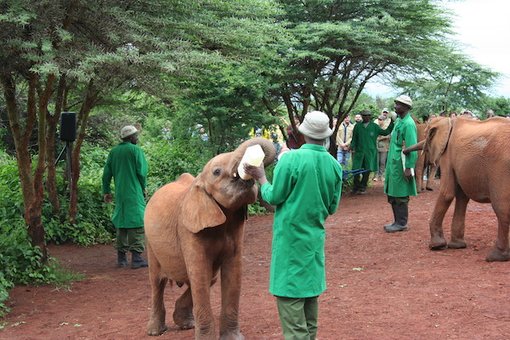 Give Back, Get Back 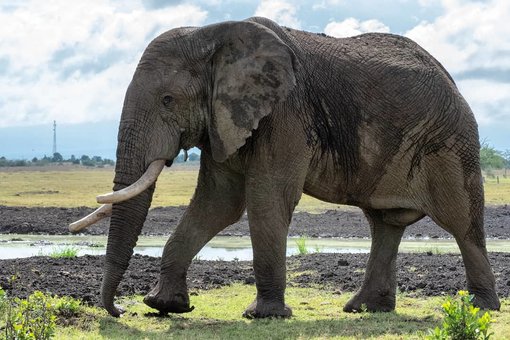 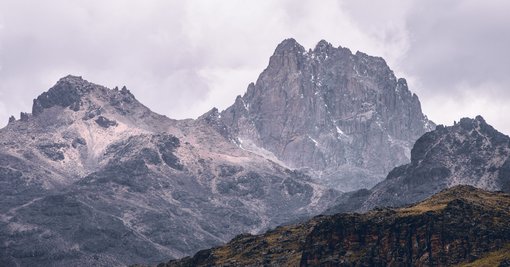