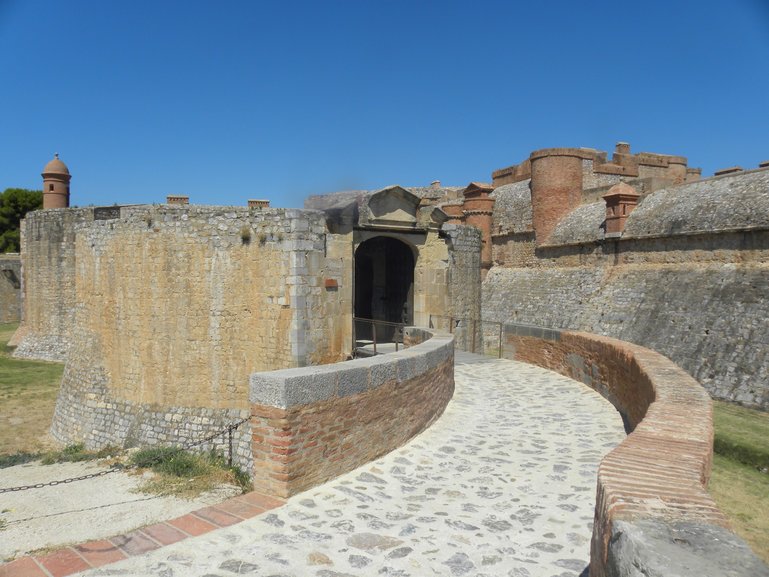 Salses Fortress is one of the finest example of early modern military architecture we've ever seen. Situated around 15 km from Perpignan, France, it was built between 1497 and 1504 by the Spanish to protect against the French.

The history of the fortress goes back to the Hannibal times. In 218 BC he was planning to cross Gaul (nowadays France) and invade Rome. The Romans' emissaries asked the Gauls to resists the Carthagenians' advance. The Gaules declined and Hanibal was allowed to go further. Romans remembered this and when they occupied Gaul, they built a camp at Salses. 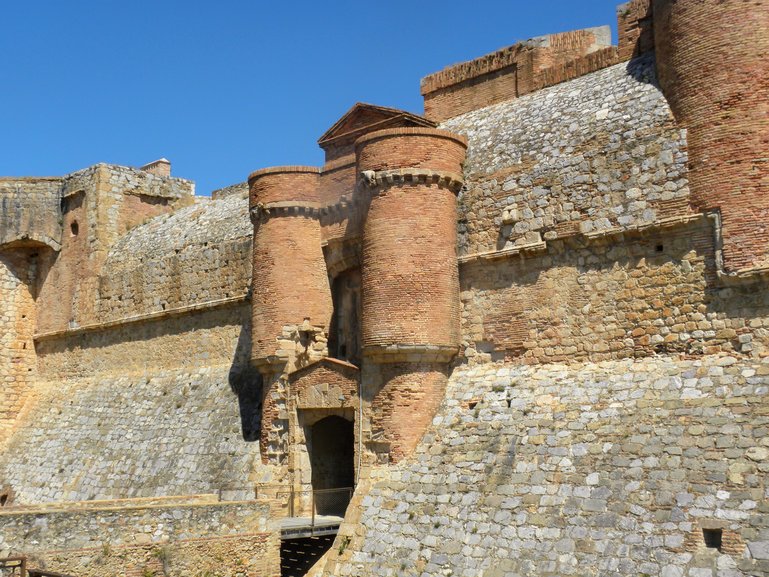 The strategic importance of Salses emerged again during the French-Spanish wars in the 15th century. The region then formed part of Aragon, which merged with Castille forming Spain. The French troops invaded the region and looted it during during war in 1496. The Spanish kings, Isabel of Castille and Ferdinand of Aragon (those who sponsored Columbus) decided to build in 1497 a modern fortress next to the French border to prevent such invasions in the future. The site was chosen where the ancient Roman fort stood. 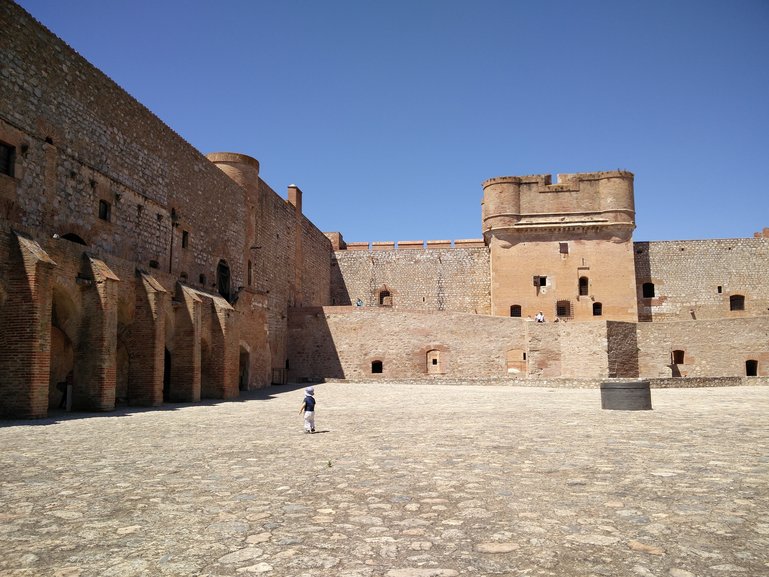 For the next seven years a vast ultra-modern fort was being built. This impressive structure represents the transition period between medieval castle and a bastion fort. It cost 500 kg of gold, which was roughly 20% of the budget of Castille. Salses was designed to house a garrison on 1500 men and was to be the first fort to withstand the attacks of the newly evolving artillery. It's Aragonian architect, Fransiso Ramiro Lopez, captain of the Royal Artillery, in order to make it indestructible, made the bases of the walls up to 15 meters thick! Add to that a 15 meter wide moat, a huge dungeon and flanking towers. 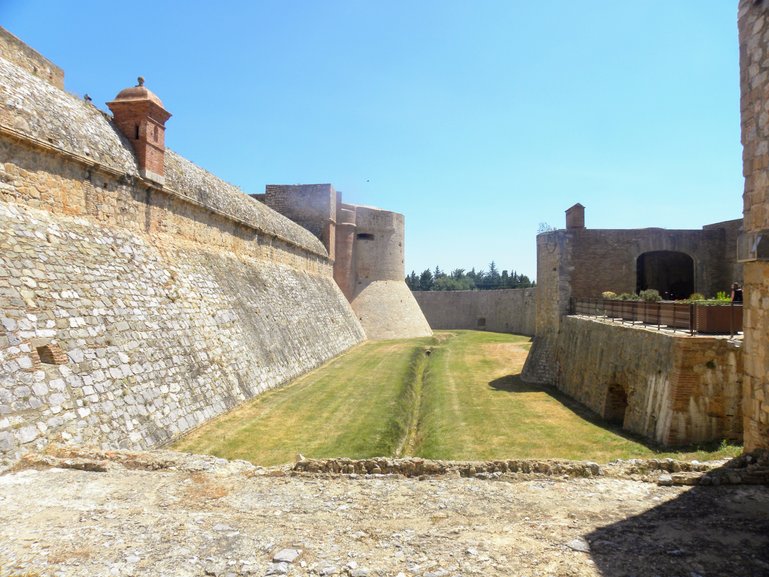 It hasn't been even finished when a next war broke out and in 1504 the French troops arrived again.

During the Thirty years war the French besieged Salses in June 1639. After 40 days, the French succeeded. In September 1639, the Spanish besieged the fort, where this time the French were defending. It took three years and 35 000 casualties for the army of Louis XIII to keep the fort for good.
These wars ended in 1659 with the Treaty of the Pyrenees when the whole region of Roussillon became French.

After the region became French, Vauban asked the king's permission to demolish the fort which was now redundant. Due to the size of the fort and the thickness of the walls, the task proved to be gargantuan and had to be abandoned. Salses became a royal prison. It became very important during the Affair of the Poisons (1677-82) as it became one of the sites to which king Louis XIV condemned for perpetual imprisonment those whom he suspected of poisoning. 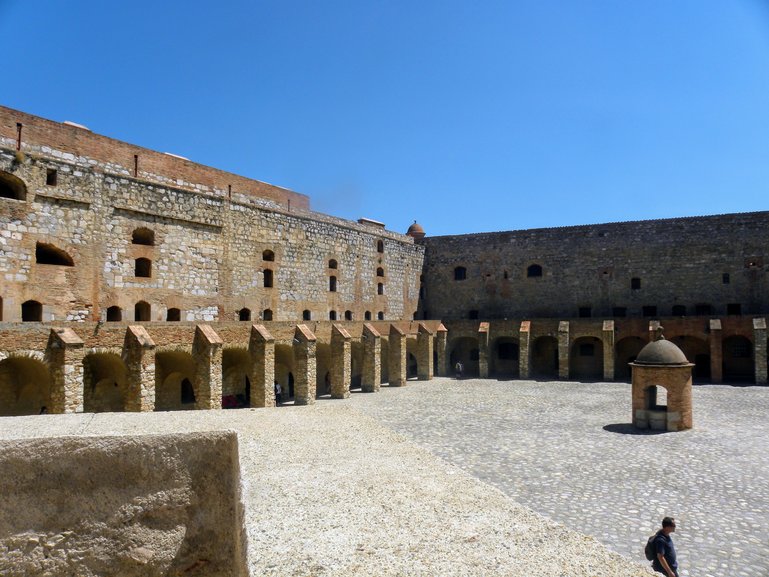 Salses had another moment in history in the 1930-ties. As the Spanish Home War broke in 1936 and people started to flee from Spain, France decided to open a refugee camp in the fort. You must admit that it sounds like a joke of history that a fort that was supposed to protect the Spanish from the French was transformed into a French refugee camp for the Spanish...

When we were there, there were not many visitors around and the vast inner court was almost completely empty due to the heat. The blinding sun of southern France matched with the overwhelming size of the fortress made it seem unreal, rather situated somewhere outside Europe, or in some alternative reality.

We spent several hours visiting Salses from the bottom of the prison cells to the top of its bastions. We are normally not great fans of forts, but this time we marvelled around looking for good shots of splendid military architecture. Bernard opted for playing table football which was surreally placed in the inner courtyard of the fort. Leaving the place, we looked back one last time at the mighty fortress. Surely the sight of golden sandstone and sunbronzed brickwork, raising proudly and dominating the surrounding landscape will stay in our memories. What a fascinating piece of history and architecture! 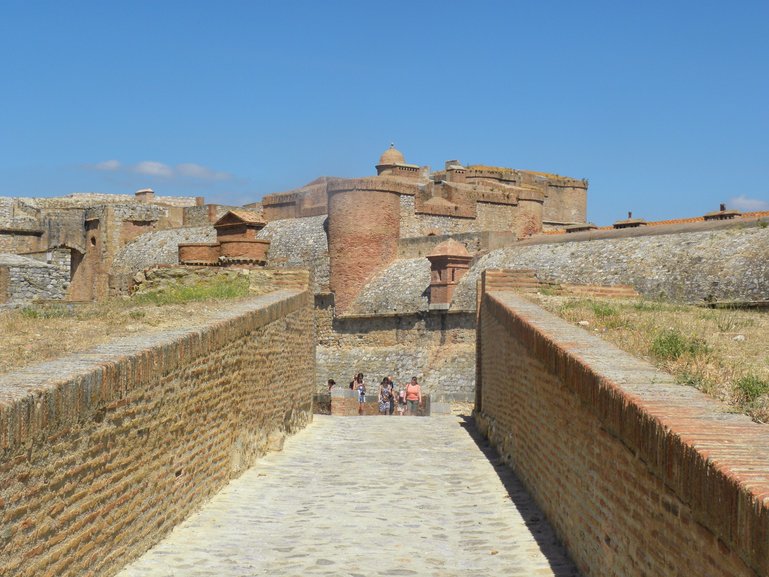 Czaplickitravel – we are a family who loves to explore: travel addicts Michał & Gosia, our curious kids Laura & Bernard, and Michal’s sister Monika. We love to discover cultural and natural heritage and travel on and off the beaten track. Whenever we have time, we share on our blog all the treasures we can find. Michal visited 91 countries around the globe and travelled over 1 200 000 kilometers. He continues to search for new places and and show them to his family. Gosia's passion for photography complements Michal's lust to explore. We have organised trips for friends and family, always trying to go beyond wikipedia, bringing to light... Read more

Visiting The City of Tours (France)

On the Beauty of Clermont-Ferrand’s Cathedral 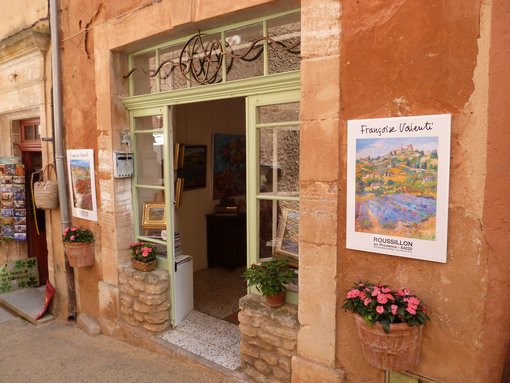