Top 5 Things to See and Do in London 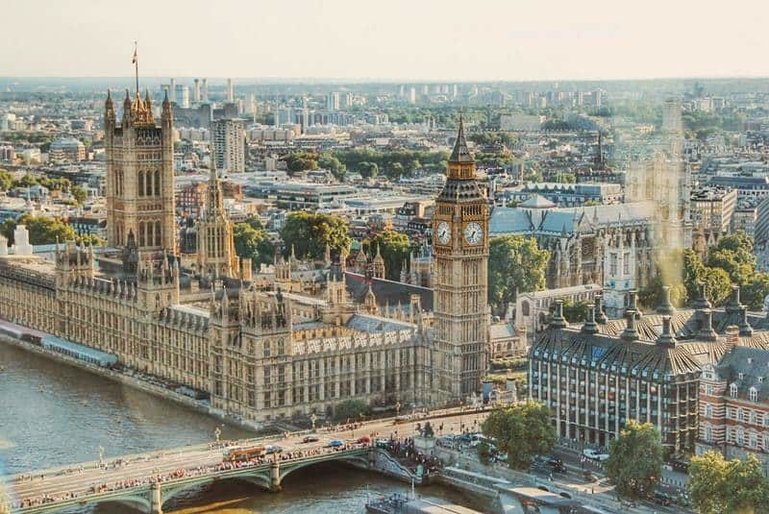 1. London Eye – You can't miss the UK's most popular tourist attraction which gives you amazing views over London. It's the tallest observation wheel in all of Europe.

2. See a West End Show – The biggest stars in show business trip over themselves to star if not produce some of the best performances of the biggest shows. Agatha Christie’s The Mousetrap has been showing at St. Martin’s Theatre continuously since 1974 making it a record breaker but was first opened in The West End in 1952.

3. See an Exhibition – There is always, always, always something on show and no shortage of venues such as The Victoria & Albert Museum, The National Gallery and Natural History Museum to name but a few. And many of them have free entrance.

4. Tennis at Wimbledon – If you can, you must, if you are a tennis fan of course. Not only is this one of the biggest annual sporting events in the country but a prime opportunity to people watch and celebrity spot. The excitement and atmosphere is unmatched (pun intended!).

5. Explore Iconic London Neighbourhoods on Foot – You could spend days exploring and still not see all of London's cool neighbourhoods here are some of the most interesting ones to check out: Covent Garden, Kensington, Westminster & St James, Soho & Leicester Square, Camden Town & Primrose Hill, The City, Oxford Street, and Notting Hill.

I'm an adventure travel blogger and hiking tour company owner at Monkeys and Mountains Adventure Travel. I'm Canadian but live in Germany. You'll find me in the Alps most weekends.