Traveling To The U.S.? Be Careful

The U.S. is supposed to be the richest, most developed country in the world. But, unfortunately, it has some serious flaws. While it's a great place for vacationers, there are some things you need to be aware of before you go there. The U.S. is a fun place, but it does have its drawbacks – stuff you need to know about if you're coming from Europe or one of the quieter parts of East Asia.

You can walk around most European cities at night without any issues whatsoever. Most have low or zero crime, and the likelihood of someone approaching you to hurt you is incredibly small. In U.S. cities, though, it's not the same story. Gang violence and street crime are epidemics in some locations, meaning that you'll need to research where you shouldn't go before you travel at night. Most major cities, such as Chicago, New York, and LA, have areas that are out of bounds. You should stick to known areas and ask a guide if you're not sure. Otherwise, you may find yourself the unwitting victim of crime.

In the U.S. people have the freedom to carry guns. That means that the risk of gun crime is higher in the country than in other parts of the world. In Europe, gun crime is virtually unheard of. Hardly anyone carries a gun because it is illegal. However, in the U.S. most people carry a gun and concealed carry is allowed in most states.

As a tourist, you don't need to carry a gun of your own. However, you should be aware that many people around you probably do have weapons. This is both a good and a bad thing. It means that the risk of gun violence is high, but it also means that there are people who can defend you if necessary. 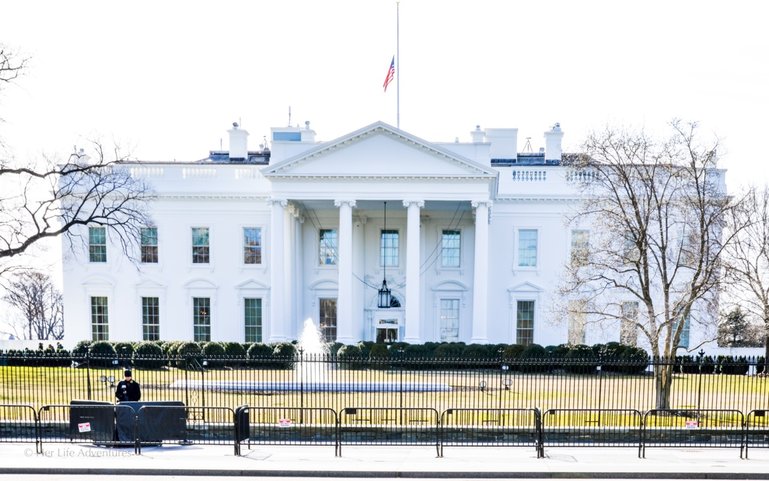 The Risk Of Terrorism Is Higher

While Europe has been prone to terrorism in recent years, many terrorists view the U.S. as the number one location for terrorist activities. That's because it's the prime target for most criminals hell-bent on causing destruction. In the past few years, there have been soaring acts of domestic terrorism and sedition committed by the country's own president.
If you travel to the U.S., you'll want to keep yourself apprised of the latest news. You'll need to make sure that you're up to date with what's happening in the country. If you're worried about the risk, go to quieter parts of the country well away from the tourist hotspots. Remember, the U.S. is a huge place.

In the U.S., most people get around by car. The public transport infrastructure isn't as developed as it is in Europe or East Asia. You need to be careful, especially if you are driving across the country and crossing state lines while driving so as not to break any laws. What is the penalty for a first-time DUI? (Driving Under the Influence) In most states, you'll have to serve jail time, which isn't what anyone wants. If you go by bus or train, you can check local stations for timetables and directions just like anywhere else in the world. In tourist areas, public transport is a cheap way to get around. However, you should be careful to avoid public transit at night. It can be dangerous. Go during the day or busy times when it is safest. 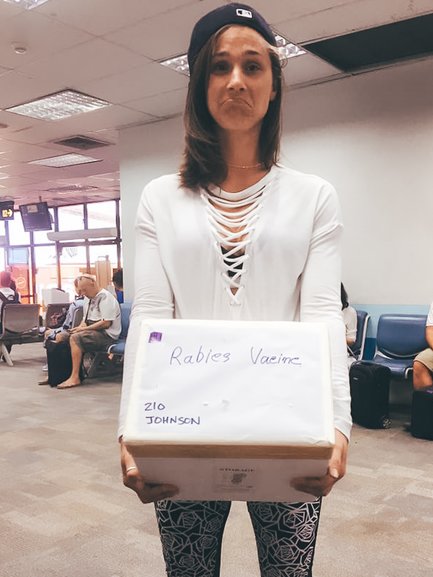 The U.S. healthcare system is extremely expensive. Therefore, you'll want to make sure that you have adequate insurance before you travel. Failing to have comprehensive medical coverage could land you in significant trouble. Even ambulance trips can cost thousands of dollars out of pocket, leaving you bankrupt. Don't expect any mercy from the medical system. They will pursue you for any money you owe.

I always recommend you get traveler's insurance when you are traveling because you never know what's going to happen.

If you go out into the wilderness, make sure that you take a tick removal tool with you. Ticks can cause serious illnesses for the unprepared. Many diseases that they carry have long-lasting complications.

Most people traveling to the U.S. live in sanitized parts of the world. The bears aren't a risk. However, in the U.S., they're everywhere. The country has a huge bear population and they regularly interact with humans.

To reduce the risk of bears, always travel in the wilderness prepared.

If you want to go alone for adventure purposes, take bear spray with you. You'll also want to prepare yourself for the risks posed by wolves, bison, mountain lions, moose, and elk. These animals can be dangerous, particularly if they feel threatened by your presence on the trail. 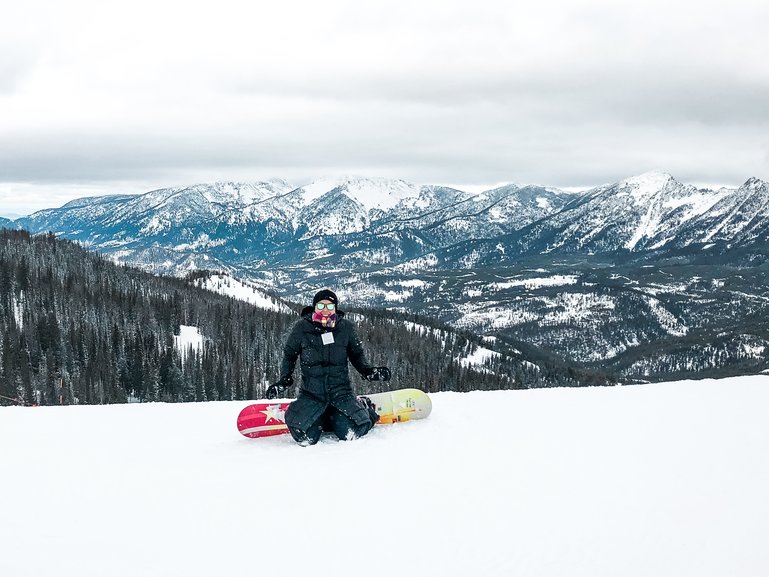 Stay Safe In The Snow

Winters in the northern reaches of the U.S. can be severe, sometimes worse than in northern Scandinavia. That's because cold air systems tend to hang over the continent and force temperatures to drop well below zero. What should travelers do? Simple: prepare. If you're going to a place like Jackson Hole, Big Sky, or Aspen Snowmass, then make sure that you take plenty of warm clothes with you. Bring a GPS satellite unit so that you can call for help if you get into trouble. And make sure that you practice skiing before you go so you can prepare yourself for the slopes when you arrive.

Be Safe If You Are LGBTQ+

Lastly, you'll need to be cautious if you are part of the LGBTQ+ community. While there are plenty of people in the country who identify with and support this group, there is still some bigotry you'll need to be aware of. If you're traveling outside of safe areas (cities), you'll want to go in a group. You may also want to avoid making any overt shows of your sexuality until you're back in friendly territory again, particularly if you travel in the deep south. Always report crimes to the police.

How to Visit the USA in the Time of Covid 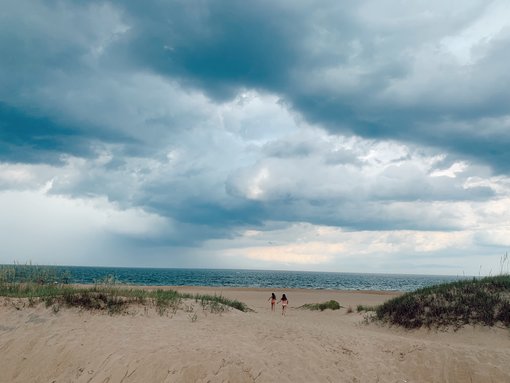 5 Things to Consider for a Beach Getaway During COVID-19 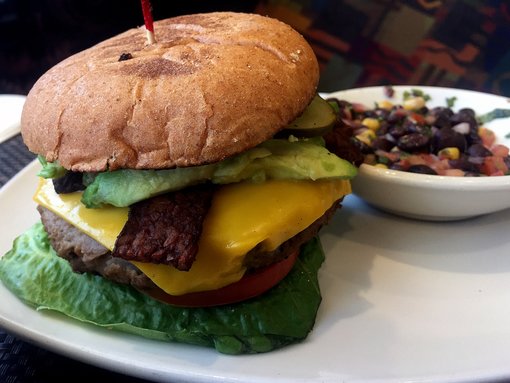 Where to Eat Healthy in Las Vegas 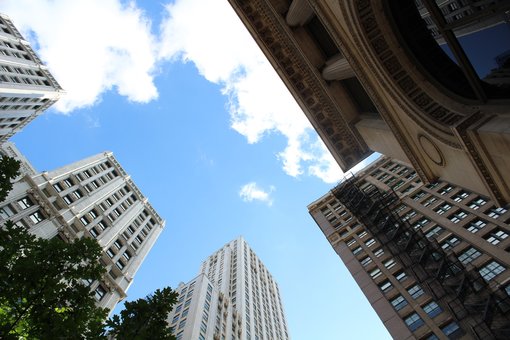