Why Valencia Deserves to Be Visited if You Are in Spain 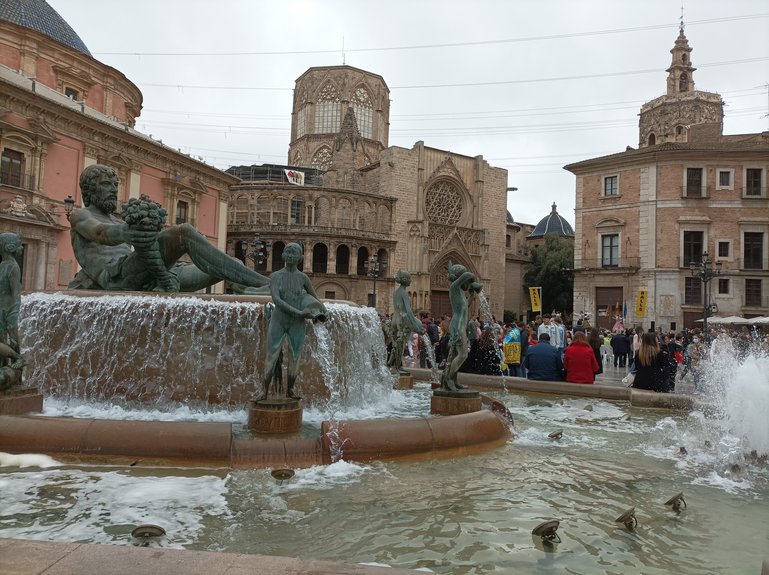 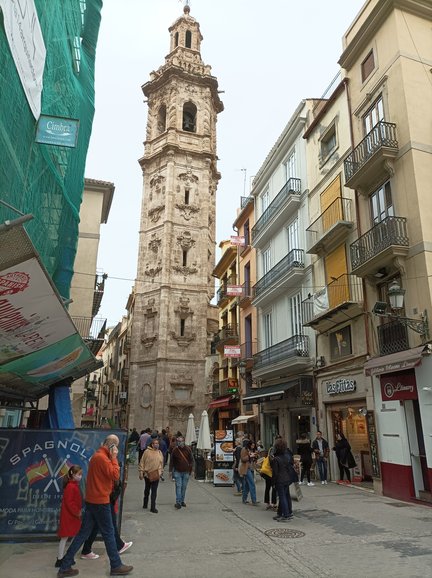 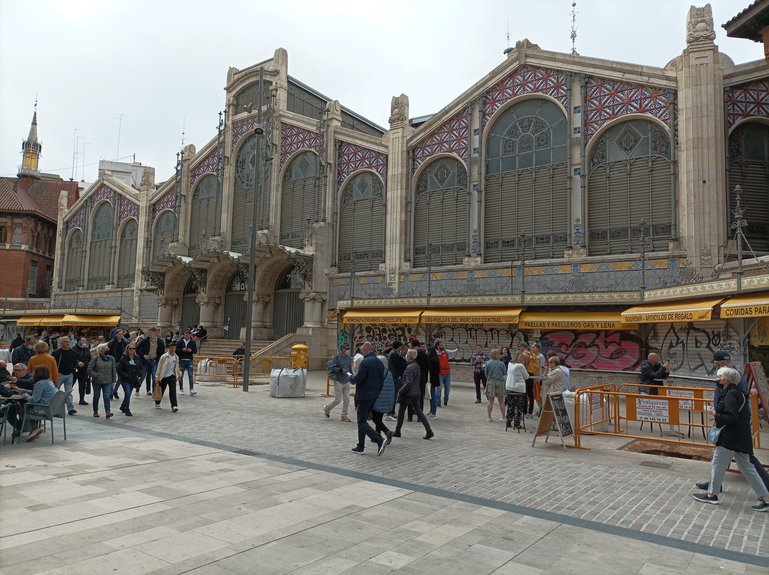 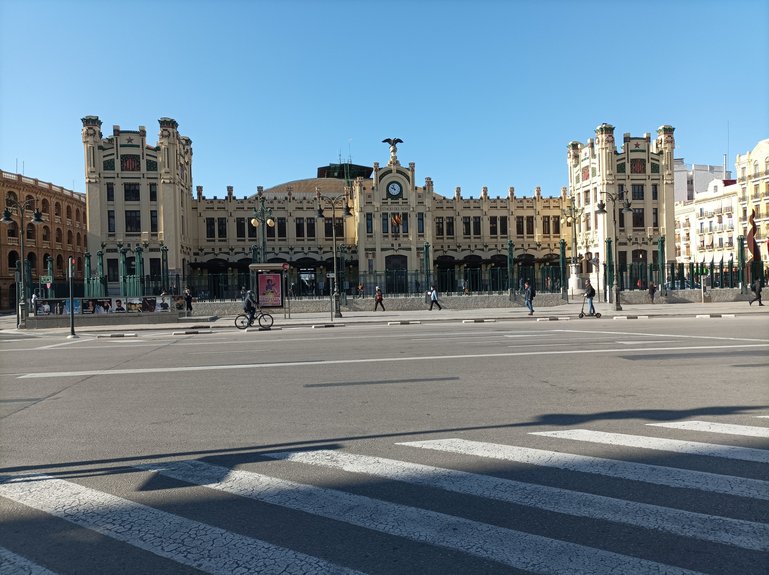 Valencia is a city that was under the domination of different cultures. It was founded in the 2nd century BC by the Romans. They founded it under the name of Valentia, that is, land of the brave. After the Romans, Valencia was occupied by the Visigoths. They occupied it in the 5th century AD. They were here until the 8th century, when the Muslims occupied it. Muslims were in Valencia until the 13th century. when King Jaume I reconquered the city.

For over 2000 years of history, in which different cultures have passed, Valencia offers a lot to visit. The best way of kinowing the city is walking around the city. You will enjoy many churches, museums, buildings etc. some of which are part of the UNESCO World Heritage Site.

To start the tour, we can start from the central Town Hall Square “Plaza del Ayuntamiento”, It is surrounded by some buildings of architectural jewels, among which the Post Office building and the headquarters of the Valencia City Council stand out. In the middle of the square there is a fountain that turns into a multicoloured light show at night.

Another place of interest is the North Train Station “Estación del Norte”,, It is without a doubt one of the most beautiful train stations in Spain. Built at the beginning of the 20th century with its modernist-style façade and some incredibly beautiful murals inside.

The Tower of Miguelete built between the end of the 14th and 15th centuries is considered the bell tower of the Valencia Cathedral. Gothic style octagonal tower, it was used as a refuge for those who were persecuted. From the tower with an approximate height of 70 meters, you can enjoy the wonderful views of the city.

Other important monuments in the centre of Valencia

Another architectural jewel found in the centre of the city is the Silk Exchange “Lonja de la Seda”. It was built between the 15th and 16th centuries in a Gothic style and declared a World Heritage Site by UNESCO in 1996. Using this building was for the silk trade, very popular with Asia, America and Northern Europe.

In front of the Silk Exchange you find the Central Market of Valencia. This building with modernist architecture is made up of stained glass windows, tiles, and iron columns. It is one of the largest and most fascinating markets in Europe. Visitors are fascinated by its attractive architecture and its dome covered with mosaics of different colors. Here you can find food products and especially typical products of Valencian cuisine and enjoy their flavors and aromas.

Another emblem of the city is the Serrano Towers “Torres de Serrano”. Built in Gothic style at the end of the 14th century, they served as a gateway to the city, which was walled. The Serrano Towers have a symmetrical polygonal shape. In front of them, there is a moat that protected the city. In the 19th century, the Serrano Towers became a prison. Later the prison was closed because of protests against the inhumane conditions for prisoners.

In the centre is also the Church of San Nicolas, known as the Valencian Sistine Chapel. Rebuilt in the 15th century in a Gothic style, later in the 17th century, it was decorated in the interior in a Baroque style. Inside the church, you can enjoy impressive frescoes on the ceiling and walls.

City of Arts and Sciences

In the centre, there are other places of interest that deserve to be visited. So a walk around the streets of the historic center is advisable. The Turia Garden (former Turia riverbed) is another place that deserves to be visited. Because of the overflow of the Turia river, which caused a great tragedy both on a human level and material damage, it was diverted the riverbed and in this way the Turia Garden was created. The Turia Garden is an authentic lung (8-9 km long) of the city. Here you can enjoy a large number of artistic sculptures that decorate the park.

For lovers of animals and nature, we recommend a visit to the Oceanographic. The Valencia Oceanographic is the largest aquarium in Europe with 500 different marine species. It represents the main marine ecosystems. The Oceanographic is also conceived as an educational project to raise awareness of the conservation of biodiversity.

Also, for museum lovers, the city offers many of them. To name a few and the most important, we could name above all the National Museum of Ceramics and Sumptuary Arts (World Heritage Site by UNESCO in 2019), The Science Museum, Museum of Fine Arts, Fallas Museum, etc.
To finish, you cannot leave Valencia without knowing the Port and the beach of Valencia. Here you can discover the essence of the city, knowing its maritime neighbourhoods and enjoying the Promenade “Paseo Maritimo”.

Valencia is a very important city also at a gastronomic level. There are many products that are grown in Valencia city or in its province. However, the products that stand out the most are the cultivation of rice, olives, tiger nuts and oranges. Thanks to these crops, Valencia is famous for its olive oil and horchata (refreshing drink). There are many different dishes of Valencian gastronomy with the product of rice. Without a doubt, the star of Valencian gastronomy is the famous “paella”.

As can be deduced, Valencia is a city that offers many activities both to its citizens and to tourists. Here you can find cultural, adventure, gastronomic, leisure activities, etc. Valencia, a very welcoming city, deserves to be visited and it will surely not leave you indifferent.

Spain is the second most visited country in the world. The city of Valencia is more visited by national tourists than foreigners, according to the pre-covid hotel survey.

Hi, Voyagers Voice is a digital travel magazine about culture and art, based in three different European countries (Greece, Italy and Spain).