If you’re anything like us, you believe that there’s nothing better than hopping on your bike, feeling the wind blowing through your hair and experiencing magnificent views along the way to gorgeous destinations. If you’re staying in Exeter, you’re very lucky as you’ll have endless cycle routes on your doorstep! Here are some of our favourite trails for you to follow on your next visit:

This incredible 26-mile route along the exe estuary links Exmouth, Exeter and Dawlish together with spectacular views along the way! This trail is for both cyclists and pedestrians, giving everyone the chance to explore these areas, by joining and exiting the path whenever you’d like. Keep an eye out for the wildlife nesting and idyllic riverside towns and villages! 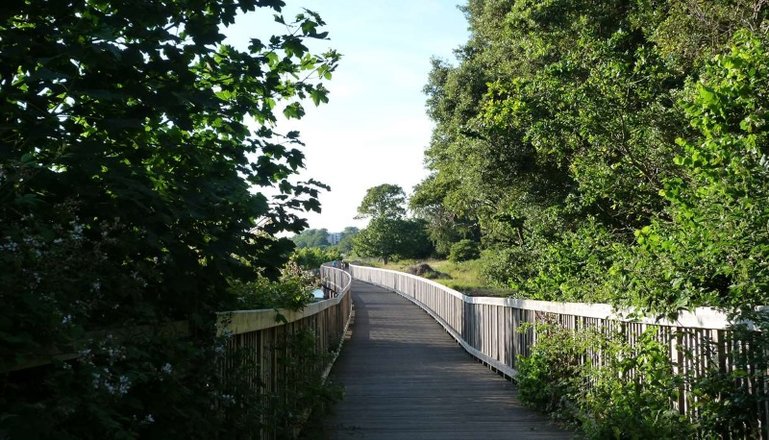 Just outside of Exeter is Haldon Forest Park, an extraordinary haven full of cycle trails to suit all abilities. Journey through 3,500 acres of woodland and take a break to admire the spectacular views and hidden gems along the way… 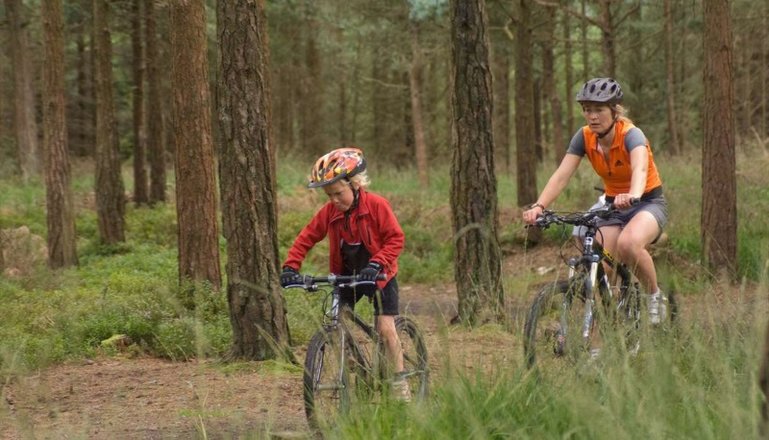 This 15-mile cycle trail in Exeter is almost entirely traffic free! Taking you from Exeter Quay, to Topsham and Turf Locks and back, the Exeter Canal Cycle Route reveals wonderful wildlife within the RSPB reserves and takes you to popular pubs for refreshment stops! 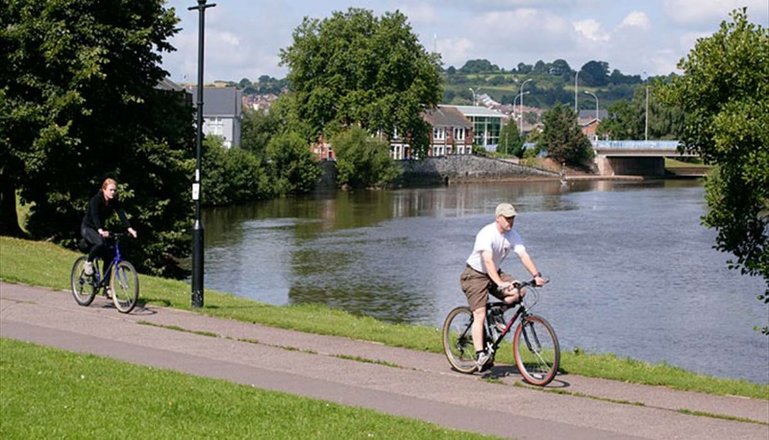 Park up at Okehampton Station, fasten your helmets and venture along the Granite Way Cycle Route. This new, 11-mile route boasts fantastic countryside views surrounding Dartmoor, all the way until you reach Lydford. There are plenty of facilities along the way to keep you pedalling – including cafés and Devon Cycle Hire Sourton Down if needed! 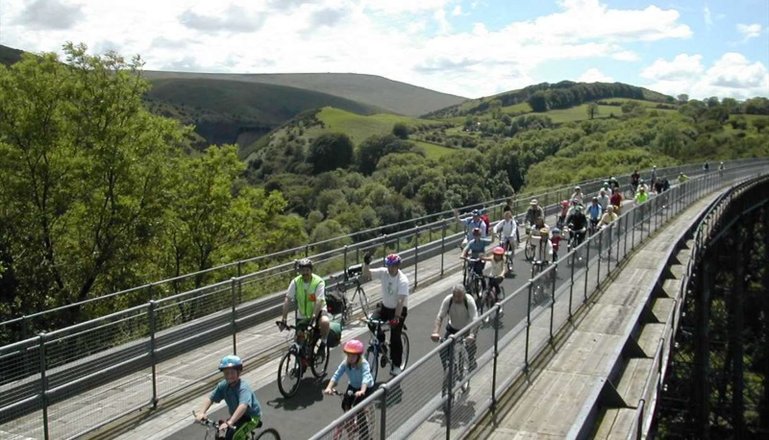 What’s even better than embarking on a glorious cycle trail in the fresh air? When your destination is a blissful beach! Ride your bike along the Exmouth to Budleigh Salterton Route that connects these two seaside towns – after your relaxing cycle don’t forget to treat yourself to an icecream or a portion of delicious fish & chips! 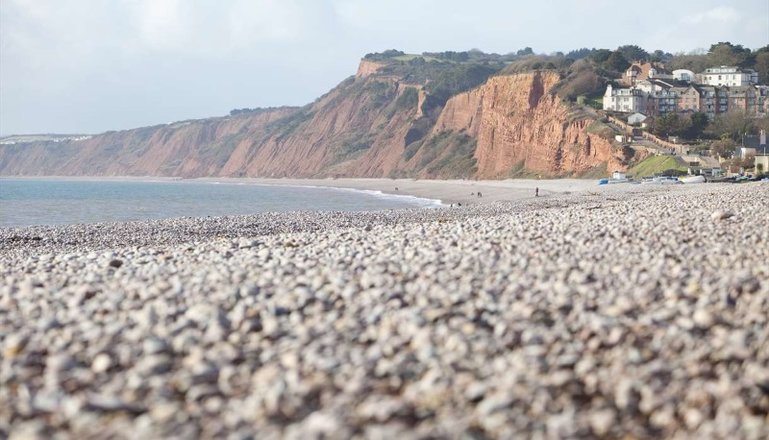 Cycle along the Grand Western Canal in Tiverton for tranquil scenery and excellent picnic spots! Follow the meandering river for 11 miles between Tiverton and Lowdswells, just south of the Somerset border! 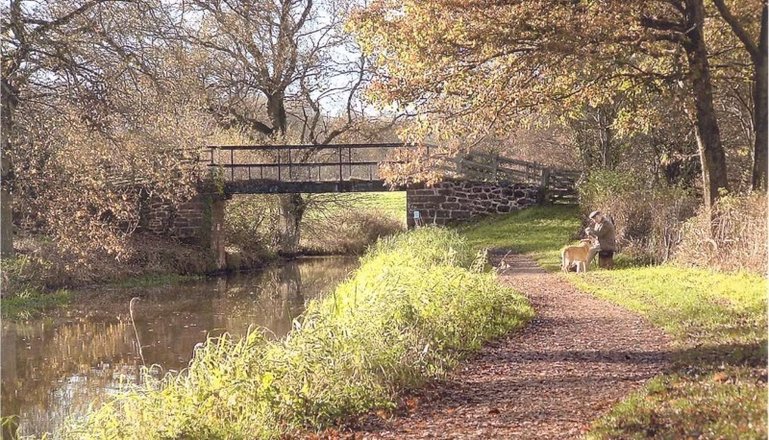 Where can I hire a bike?

Cycling is a great way to explore the city and countryside! If you don't have your own bicycle there are plenty of cycle hire companies in Exeter; offering advice on where to cycle and bicycles for all ages and abilities, as well as equipment for families such as trailers and tag-a-longs:

A small city that packs a big punch, Exeter is one of the most vibrant, attractive and historically interesting cities in England. Pre-dating the arrival of the Romans in AD 50, Exeter’s history is rich and long. This is reflected in its fascinating visitor attractions including its unique Underground Passages, free Red Coat Guided Tours, magnificent Cathedral, imposing Roman wall and beautiful Quayside. Exeter is also home to the award-winning Royal Albert Memorial Museum where visitors can explore the city’s 2,000-year history under one roof! Exeter has a real sense of individuality, its varied cultural scene is embraced by proud ... Read more 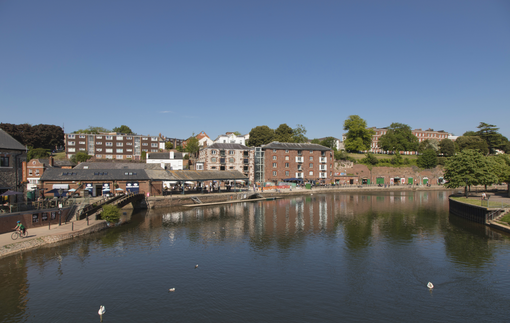 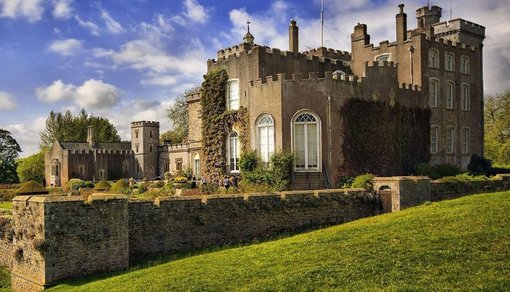 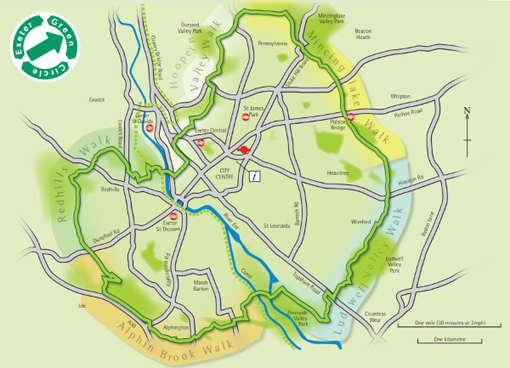 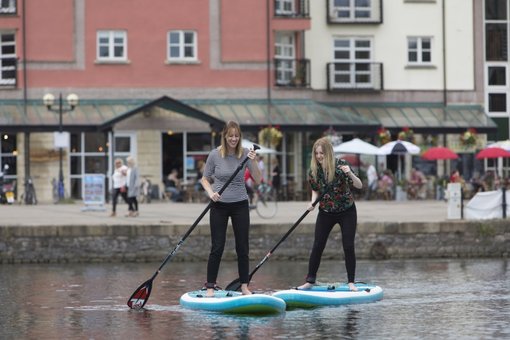 Get on The Water in Exeter