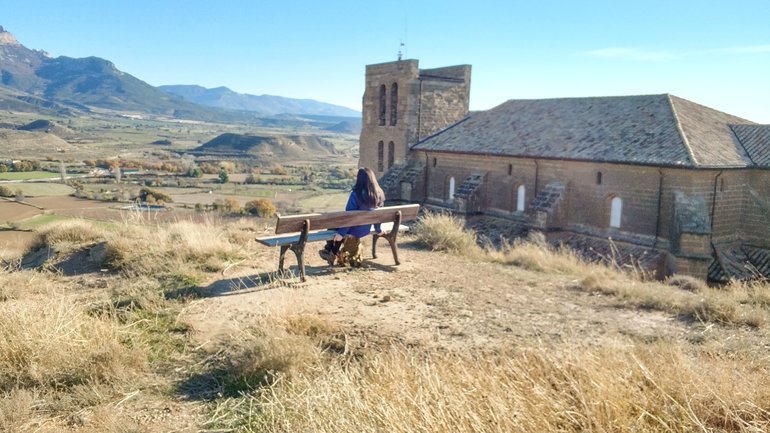 Located on a promontory that bursts into the landscape and dominates the plain, the Collegiate Church of Santa María shines at its highest point. 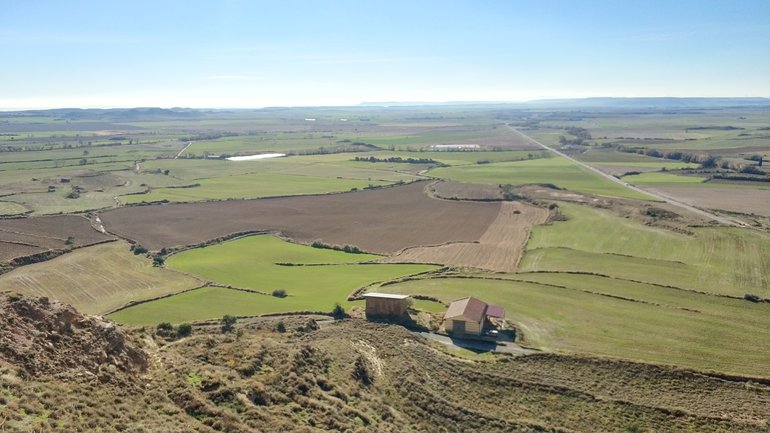 It had the privilege of Priory of the Royal Abbey of Montearagón until 1571, later it became part of the Diocese of Huesca with the denomination of Collegiate Church. It was built on the site that occupied the Muslim palace-castle, one of its turrets was used for the bell tower of the current Collegiate. 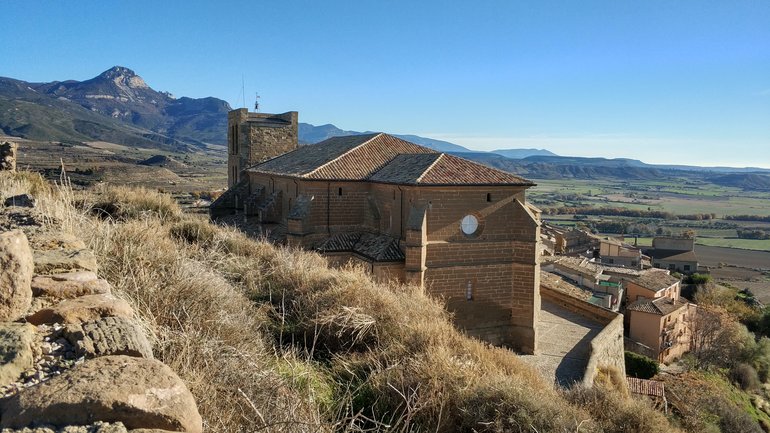 Highly recommended place to visit, in the highest part, there are banks where you can spend time sunbathing, resting, watching the beautiful landscape.

How to get there? 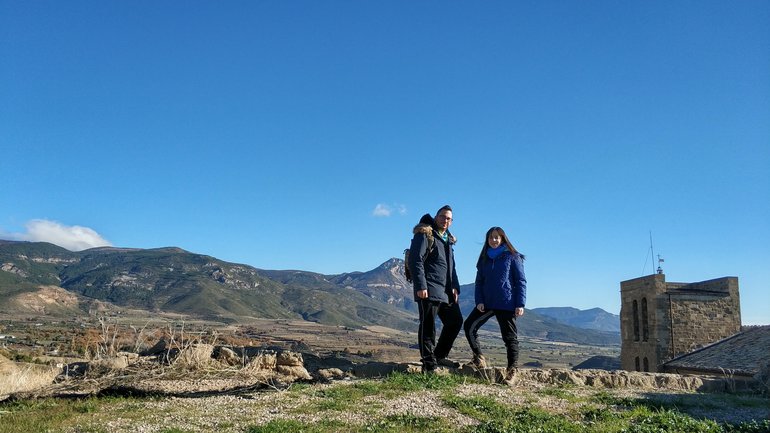 Hi, we are your dream, we are Viajero Geek, spanish travelers 🏔️, lovers 💏, and, very geek 🖥️🖱️⌨️ Landy, our adventure companion🚜🦌🦏 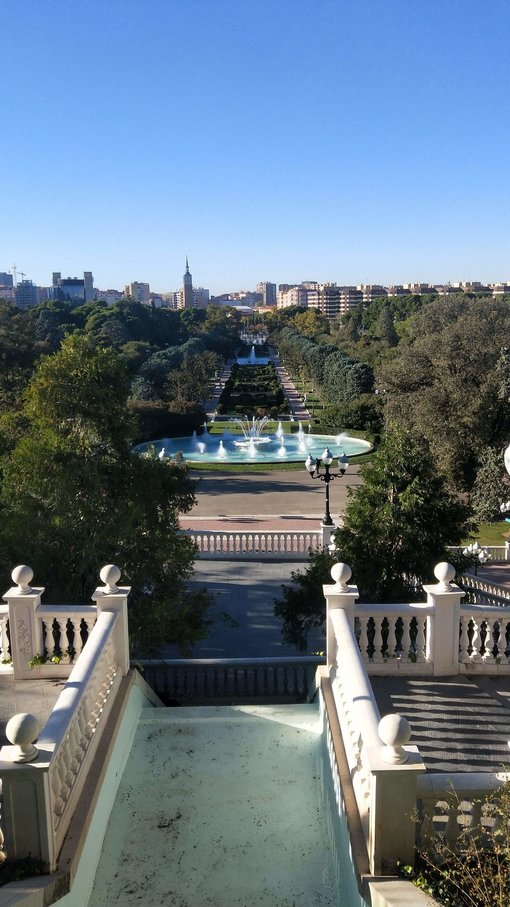 3 Free Things to do in Zaragoza Spain

Off-Roading in the Sierra de Montsant Mountains of Catalonia